Overwatch’s recent PTR patch has some great winners and some sorry losers, but one stands out from them all having received a tremendous buff that’s made the character very effective indeed.

New changes included nerfs for both Brigitte and D.Va, which was good news for players who had been longing for those tweaks for quite some time, but a boost for one hero could make it a more popular selection moving forward.

Your Overwatch has released a video on YouTube, breaking down the most significant highlights of the January 7 update and it seems that Reaper might be on the brink of turning into the next Doomfist – who was nerfed in the Winter Wonderland patch in December of last year for being overpowered. 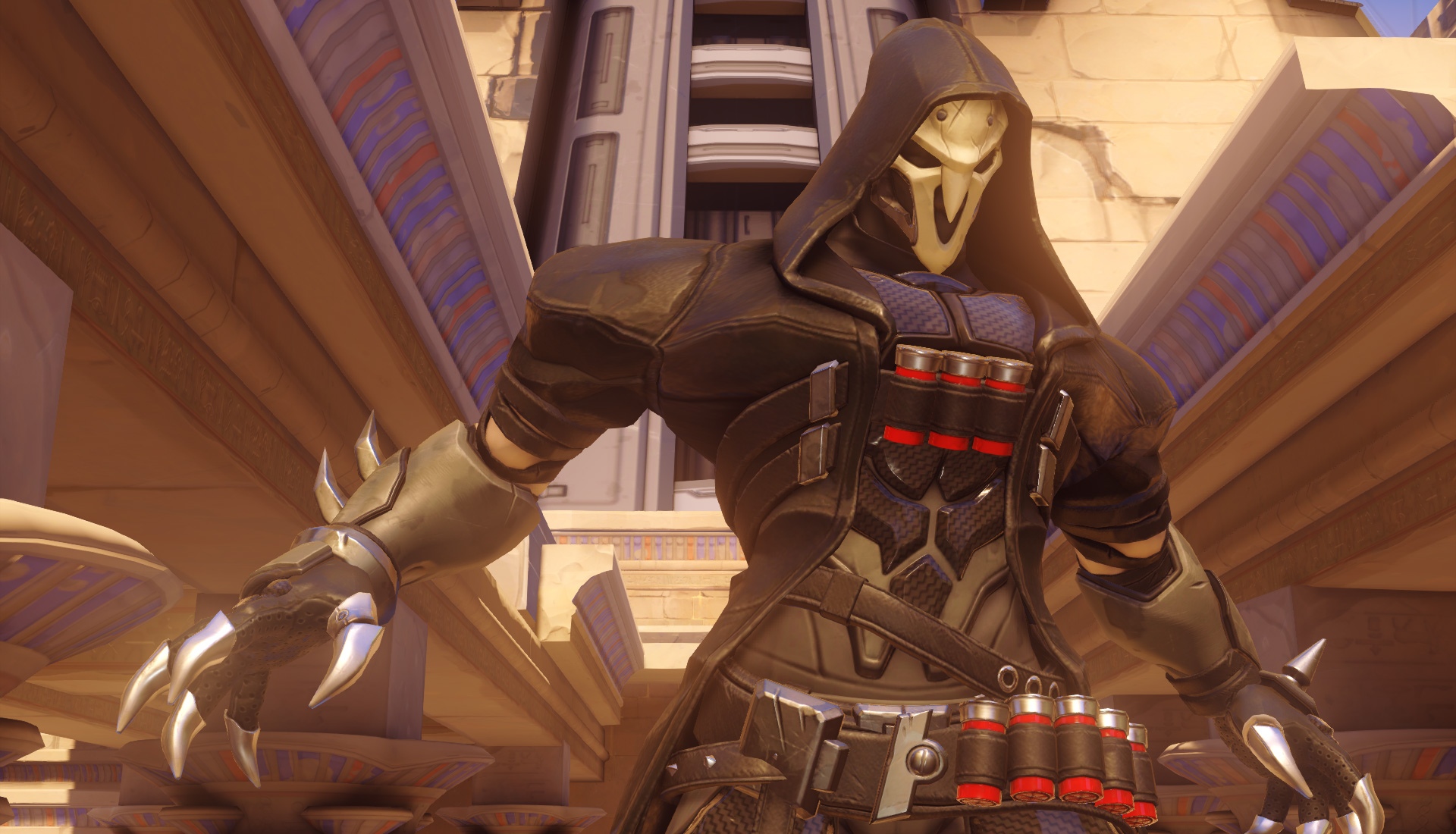 Reaper, the Overwatch hero who can tear enemies apart with its twin shotguns.

This new update will still leave Reaper exposed to the likes of a pro level Lucio, who can just move Reaper out of the way, and the hero will still be hurt by powerful range damage characters. However, in other areas of battle, it’s a different story.

“In the ranked context, Reaper is going to destroy things and I’ll tell you why. There’s a few matchups that I think you’re going to be utterly shocked at how well Reaper can take them, when you know what you’re doing” the narrator explains in the video below.

The best duel, he believes, to indicate the new strengths of Reaper is against McCree where – if you keep your distance – you’ll be able to read and dodge the character with ease.

His hammer won’t do enough damage to kill you and Reaper can then outheal McCree’s body shots, giving it a huge advantage in battles after this latest patch.