Overwatch released a brand new short story on November 11 featuring Mercy and it looks a lot like the start of another mini-event.

The Overwatch team has now released several short stories for heroes including Ana and Baptiste and they usually foreshadow one of the game’s mini-challenge events.

This time its Mercy who gets her very own short story and it provides some important lore details about how Dr. Ziegler got back into working with Overwatch.

How do we know the short story is leading up to an event?

The “Valkyrie” short story was written by Overwatch’s lead writer Michael Chu and focuses on Mercy meeting up with Ana and Soldier 76 in Egypt, following the “Bastet” short story (also written by Chu) from January 2019. 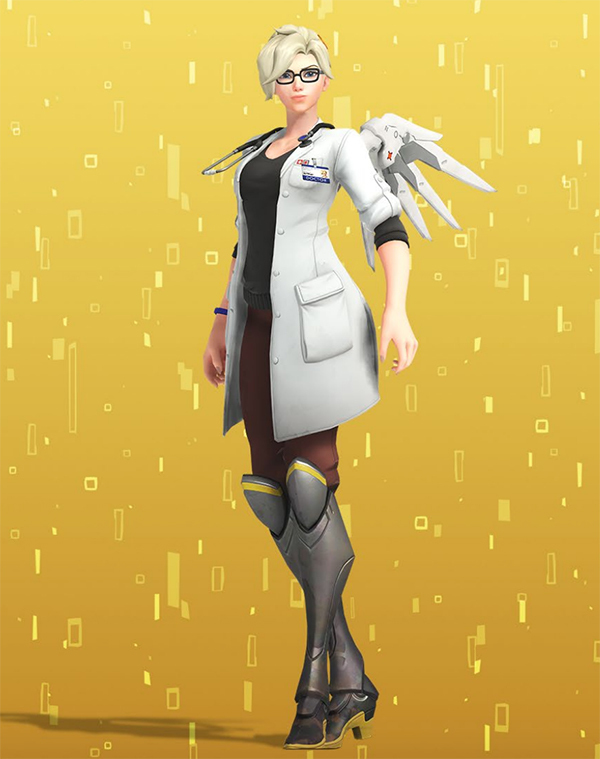 The new “Dr. Ziegler” skin previewed at the end of the “Valkyrie” short story.
600

The release of the short story means that a mini Mercy event is probably on the way as well, which will give players the chance to unlock the new skin.

For example, Baptiste’s short story “What You Left Behind”, was released on June 17, 2019, and the Reunion mini-event started a day later on June 18. 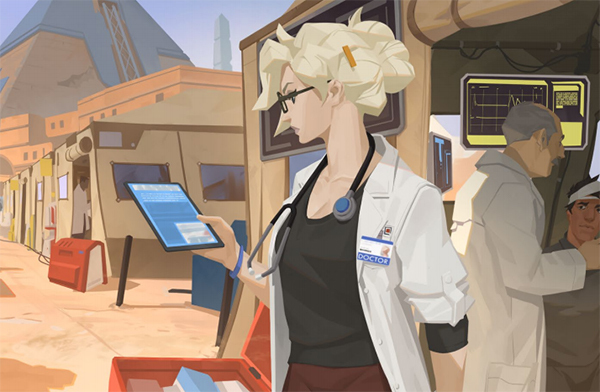 The “Valkyrie” short story focuses on Mercy meeting up with Soldier and Ana in Egypt.
600

How will we be able to unlock the new Mercy skin?

As with all Overwatch mini-events, players will probably have to win nine games during the challenge to unlock the new Mercy skin.

There will probably be other prizes like sprays or player icons awarded at three and nine wins, along with additional prizes for watching participating Overwatch streamers on Twitch.

Just how long the event will last is also up in the air, but if we look at previous mini-events, there’s a good chance it will only be around for about two weeks.