Overwatch‘s Blackwatch characters might have an intriguing part to play in the game’s universe, but this hero concept shows how bringing them into the game as a playable tank character could take them to another level.

For those who aren’t aware, Blackwatch was a covert ops division of Overwatch, with rumors among the community suggesting that this group would carry out black ops missions. Notable members include: McCree, Moira, Genji, Fio and Commander Gabriel Reyes.

While those members of the group are already playable characters, Youtube channel TGN have suggested that somebody who emodies the dark side of the division could make for an interesting addition to the roster – as a tank hero. 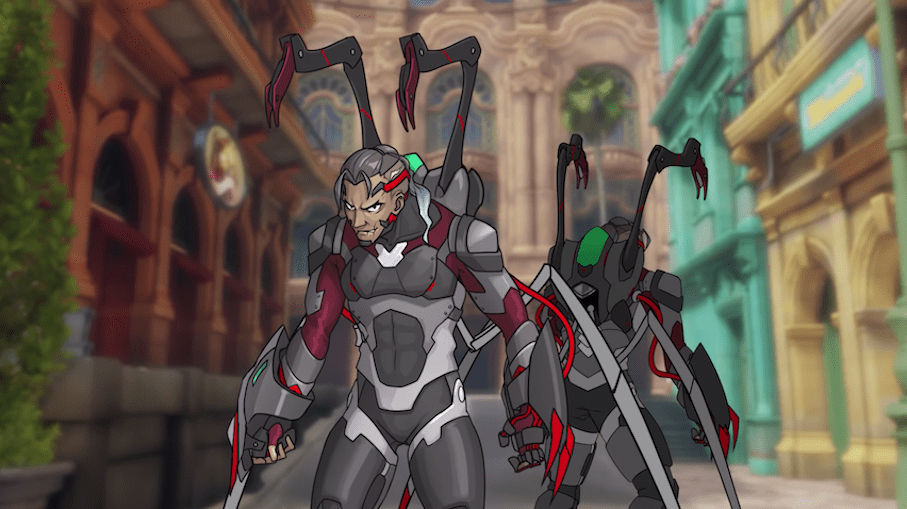 TGN’s Moxness walked viewers through their ‘Blackwatch Tank’ hero concept, listing a number of different traits and abilities that this character would have in order to fit in with the game’s current offerings, as well as an explanation of what sets it apart. It looks awesome and his name is Roach.

The tank heroes already available in the game can take a ton of damage from other players because of their huge HP bar, large shields, and a big hitbox to boot. However, they wanted to make this concept a little more “covert,” so there are some clear differences.

Roach, as seen in the artwork above, might be a little smaller than the typical Overwatch tank hero but they definitely have some interesting abilities. A full list can be found below: 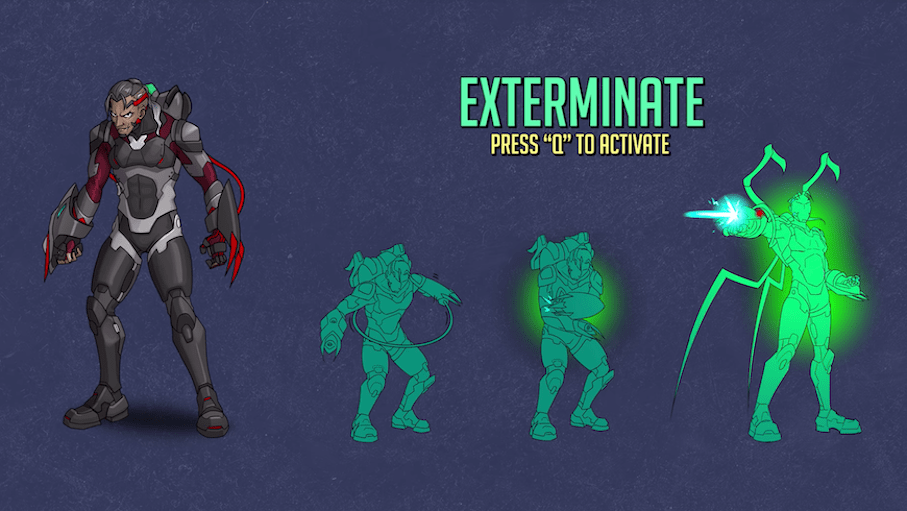 Roach’s ultimate ability in Overwatch would be Exterminate. Let’s see how it works…

The main ultimate ability for this concept hero will be ‘Exterminate.’ This would allow players to see Roach stand at his full height, rather than hunching over, and will immediately have an overpowered energy cannon.

Bug Out would also be enabled, lasting for six seconds at a time, and would allow the tank to move around much quicker to other tank characters in the game.

Well, there we have it! Whether or not this type of character will ever make its way into Overwatch is unknown, but it would be cool to see something like Roach added in the future.