Overwatch’s 12th season of Competitive play is coming to an end, but players will be given something new to keep them busy during the offseason – a new four versus four Competitive Deathmatch Mode.

Four versus four Deathmatch already exists as a rotating arcade game mode in Overwatch, but there hasn’t been a competitive version of the mode until now.

According to an official post on Blizzard’s Russian language Overwatch forum, said players would be able to stay in shape by playing the new “Competitive team deathmatch” where the team that gets 30 kills first wins.

Deathmatch, available in both solo and teams, has become a regular feature of Overwatch’s Arcade mode since it was introduced last year, but this will be the first time a competitive team deathmatch season has ever happened.

Other then that it’s going to happen, we don’t know much about maps or anything else, but it would make sense for the map pool to be the same for regular team deathmatch. 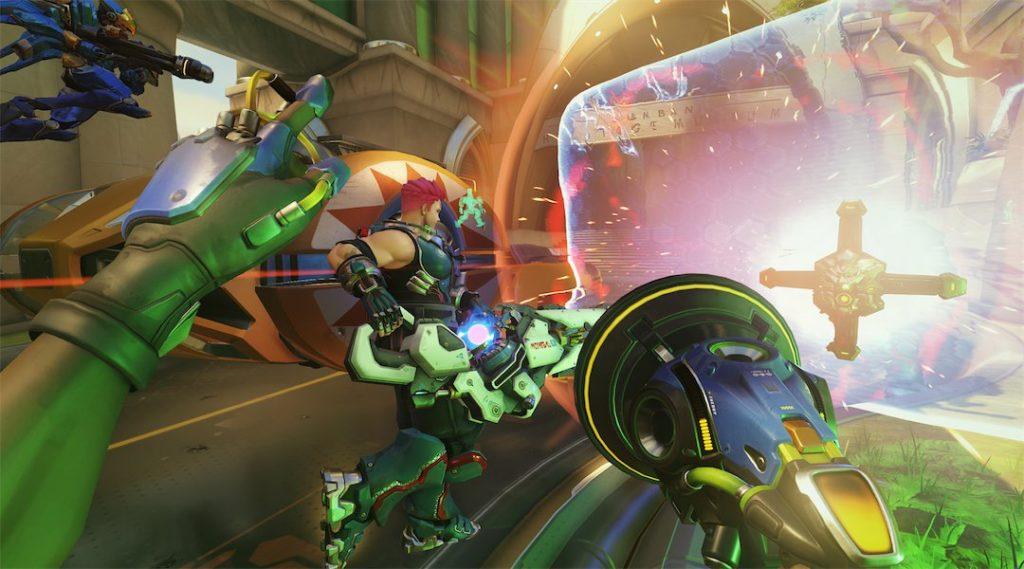 Overwatch has done short competitive seasons before, there’s usually one for Lucioball every Summer Games event, for example.

There’s no word on how long the new competitive mode will last, if it will be broken up into seasons, or what possible rewards could be but those should come out as Season 12 comes to an end.

Is Dead By Daylight crossplay? How to play cross-platform on Switch, PlayStation, Xbox, & PC