During Season One, Overwatch League fans who bought the All-Access Pass on Twitch were given Overwatch League-branded grey and orange skins for Moira, McCree, and Soldier 76. 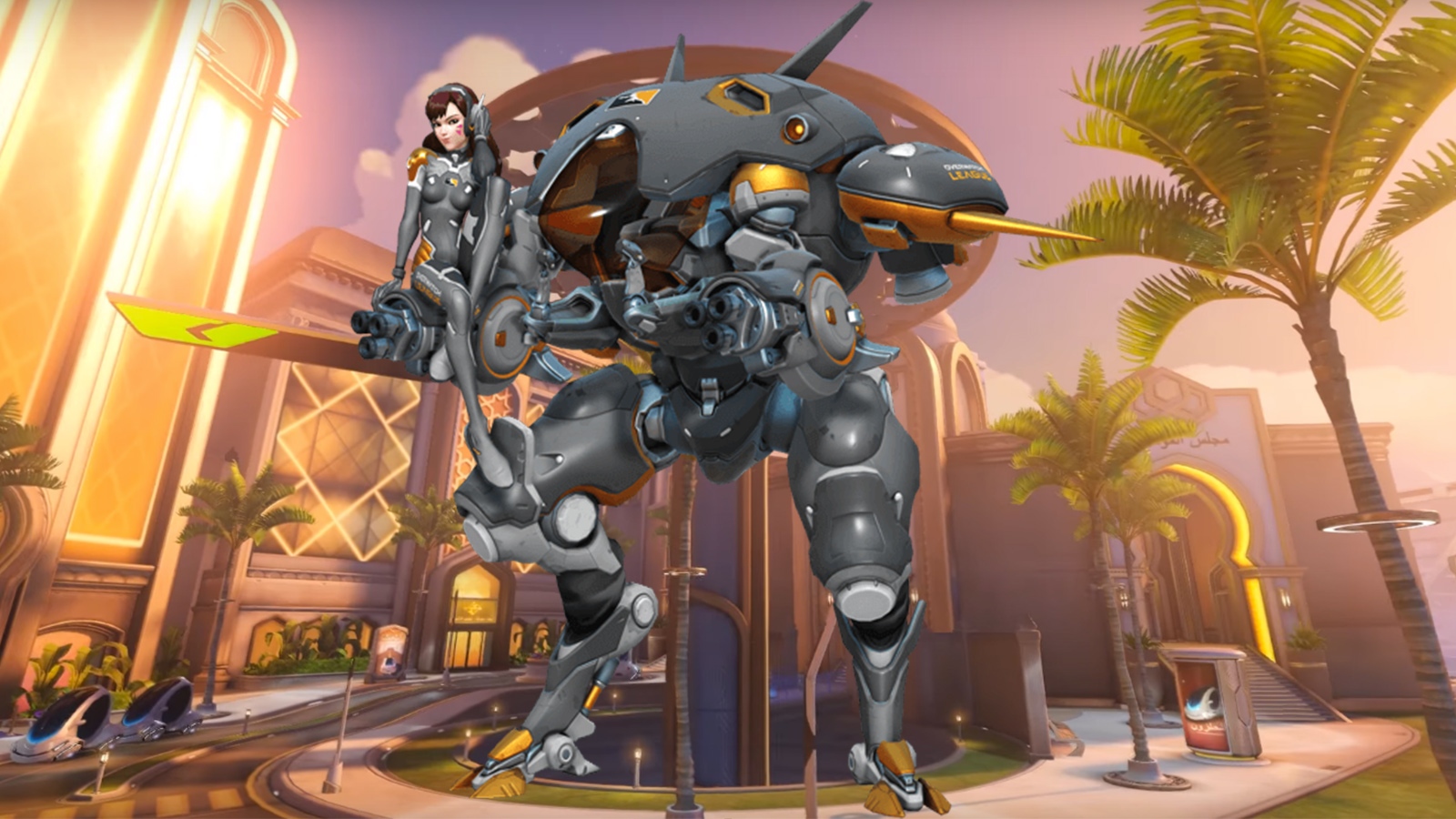 D.Va’s Overwatch League skin was available as a reward for fans who cheered a certain number of bits on Twitch.

The image of Ashe’s new skin was taken from the League’s official Instagram account and posted to /r/CompetitiveOverwatch by user turnip_ron8, and features the League’s grey and orange color scheme with an Overwatch League logo on her Viper repeater.

If Ashe is getting an Overwatch League skin, that means her sidekick B.O.B. will get one too, but we haven’t seen what that will look like just yet.

There’s still no word if this skin will even be made available, and if it is, fans will most likely have to jump through some kind of hoops to get it. 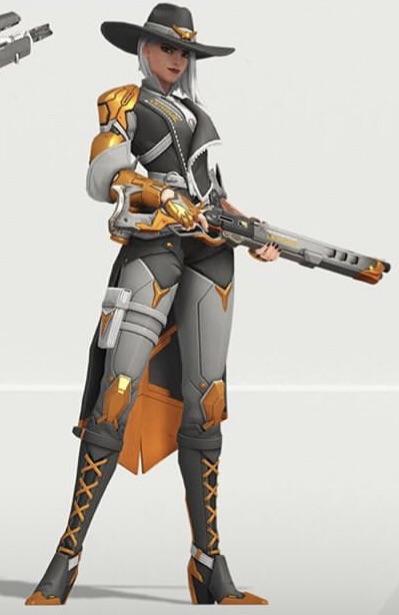 Given these skins were given out as rewards for signing up for the All-Access pass and cheering bits, it wouldn’t be a surprise to see Ashe’s new skin included as a prize somewhere in there.

Technically every Overwatch hero has the skin, and even a few more used in the League’s instructional videos, but so far only a few have been made available.

Other heroes will undoubtedly get the Overwatch League treatment for Season Two, which starts on February 14, 2019.