A new Overwatch patch has dropped on October 15 with new buffs to dive heroes and nerfs to staples of the double barrier composition.

Throughout the Overwatch League playoffs, double barrier dominated with Orisa and Sigma being run frequently with Doomfist playing a key component on the offensive due to his ability to bypass shields. Both anchor tanks are getting nerfed in the barrier department with Orisa’s cooldown being increased a second and Sigma’s Experimental Barrier’s regeneration rate being reduced.

Additionally, Doomfist’s Rocket Punch is taking longer to charge up, leading to a bit more counterplay against the Talon antagonist. 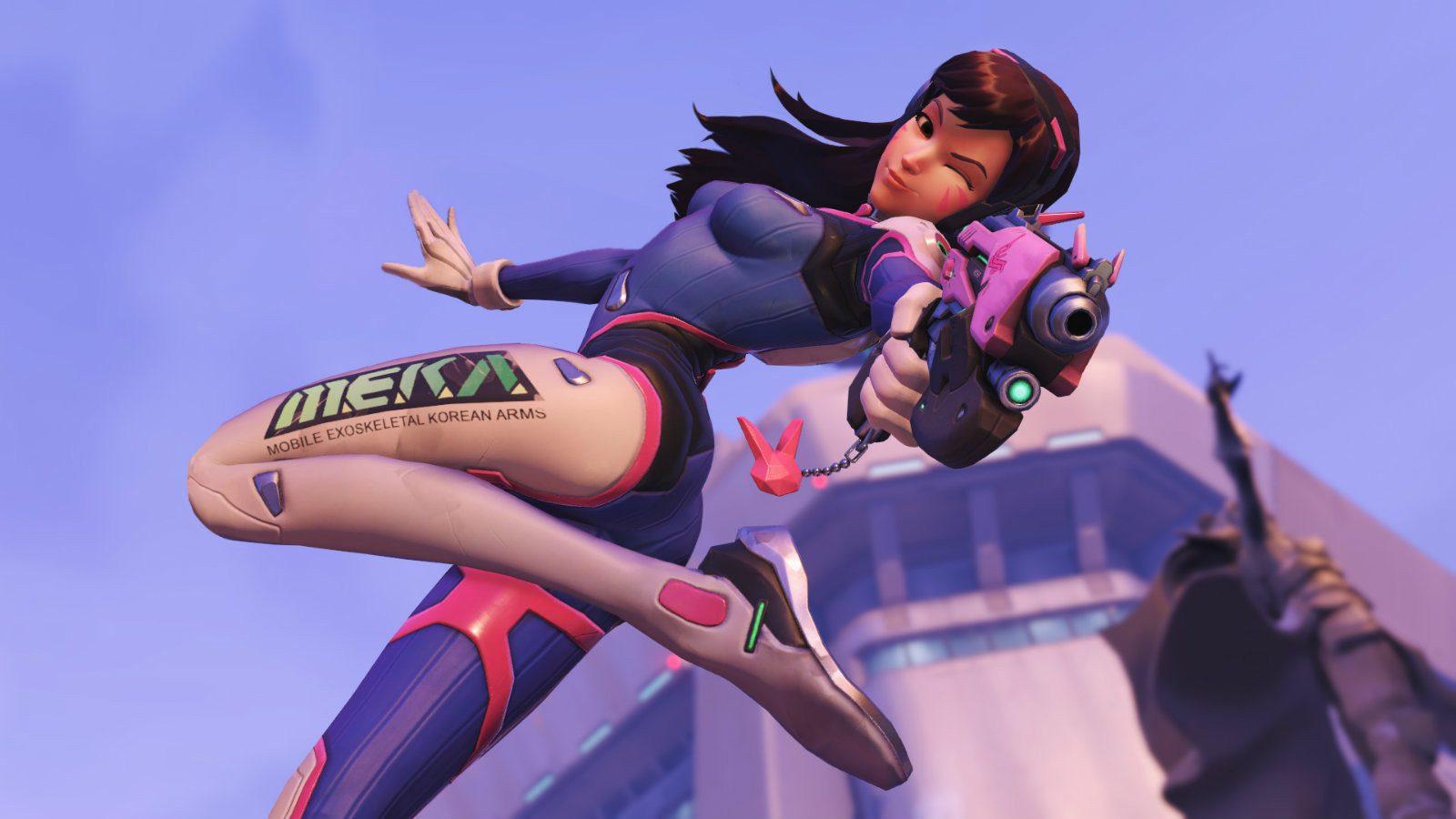 D.va was buffed on October 15.

Surprisingly, Tracer is getting buffed too with her damage falloff starting at 13 meters, up from 10. Other dive heroes such as D.va and Winston are getting buffed too. D.va’s Defense Matrix has a faster regeneration rate and Winston’s barrier health has increased from 600 to 700.

The patch was released alongside the release of 2019’s Halloween Terror event which features new skins and Junkenstein’s Revenge PVE mode.

For Switch users, this patch will be their first taste of Overwatch, assuming they had never played Blizzard’s team-based FPS prior on other systems.

Blizzard has yet to confirm if the Overwatch World Cup will be played on this patch come Blizzcon on November 1.

Developer Comment: This change will allow D.Va to absorb more damage over time, while still keeping the maximum duration she can absorb at one time the same.

Developer Comment: Orisa’s barrier is often too difficult to deal with. This increased cooldown will make it more reasonable to destroy it before she can place another one.

Developer Comment: Roadhog is one of the best heroes at breaking down barriers quickly, but often he would be out of ammo and unable to capitalize on a barrier being destroyed. This change gives him more opportunities to poke at these high health targets and still having extra shots to threaten the enemy.

Developer Comment: Sigma can often feel difficult to counter since he can so quickly reposition his shield and use Kinetic Grasp to block from other directions. We’re opening up some weaknesses in these abilities to allow for more counter play from his enemies.

Developer Comment: Winston’s barrier often feels unreliable as a protection tool since it can be destroyed so quickly. Raising the health and duration should allow for him to apply pressure and protect his team more consistently.

Developer Comment: Immortality Field is a very strong ability with its weakness being that it is destroyable. We’re lowered the health of the device so that its can be countered more easily.

Developer Comment: Lucio has had previous reductions to his speed that were put in place to reduce his effectiveness when boosting more than 2 tanks. Now that this is no longer possible, he is gaining some of his speed back. The Wall Ride change is there to counteract the increase in speed, so it should feel the same as it did before the change.

Developer Comment: This change will make Valkyrie makes Mercy’s beams consistent with how they work outside of the ultimate.

Developer Comment: Moira’s dueling capability is a bit too strong, so we’re reducing the self-healing gain from her Biotic Grasp to make it more reasonable to fight against her alone.

Developer Comment: We’re increasing Doomfist’s charge time for Rocket Punch to give players more warning when he is charging this powerful ability. We’re also reducing the shield health gain from his passive ability to weaken how much damage he can soak while dishing out his own.

Developer Comment: Having the Translocator cooldown begin right when it is thrown allows Sombra more flexibility in how she can use it. For example, she can now often redeploy it instantly after teleporting to it, or quickly destroy and reposition it while sneaking around. The cooldown has been increased to compensate for this change.

Developer Comment: The duration of Photon Barrier was too high considering its impact on a battle. Recent changes have seen large increases in Symmetra’s overall damage output, so we’re reducing her turret damage in lieu of making further damage adjustments to her Photon Projector.

Developer Comment: This change will allow Tracer to play from slightly further away from her targets, allowing her to stay safer while still keeping pressure on her enemies.