A prominent leaker in the Overwatch community claims that the hero shooter will be going free-to-play in the near future, as rumors of a sequel continue to spill out.

Rumors for Overwatch kicked into overdrive over the last few days when leaks hit the internet that claimed the FPS would be getting an official sequel, and that it would be announced at this year’s BlizzCon on November 1.

However, now another leak has emerged that suggests that the popular team-based shooter will actually being going free-to-play from now on, and could be announced at Blizzard’s annual convention. 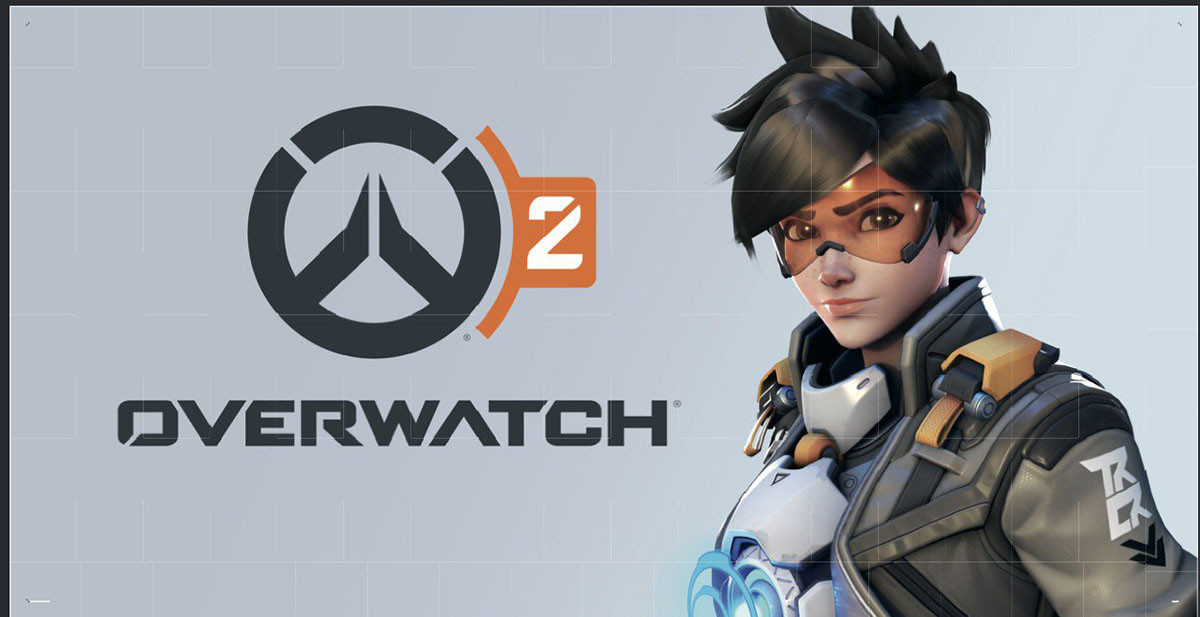 Rumors suggest that Overwatch will be getting a direct sequel announced at this year’s BlizzCon.

Overwatch streamer and insider ‘Metro’ has been posting some pretty major leaks, such as claiming that the shooter will have its sequel announced at this year’s BlizzCon, and even gave a description of the trailer that will supposedly be shown.

However, now the leaker has posted another bombshell, and suggested that Overwatch will be going free-to-play. “The final juice: OW will be free-to-play from now on,” he tweeted on October 27.

The final juice: OW will be f2p from now on.

Metro also pointed out that he wasn’t sure if the new model would be implemented with Overwatch and announced at BlizzCon, or if this is going to be for the sequel, which is rumored to be out in 2020.

“From whenever Blizzard decides to make it F2P, might be at BlizzCon or we might have to wait until OW 2 will actually release,” he tweeted further.

*from whenever Blizzard decides to make it F2P, might be at Blizzcon or we might have to wait until OW 2 will actually release.

While going free-to-play is something many multiplayer-based games eventually do to keep the player base strong, some users were confused about how this would work, given that Overwatch was just sold on Nintendo Switch.

Metro tweeted out that because it’s going to F2P, Blizzard could just scrap the original and move everyone to the sequel at no extra cost, given that it would be a free download. Although some users were not happy at the idea, given they paid $40 for the title on the Nintendo console.

OKOK hear me out, according to the additional information it might be very likely that my scenario that I talked about a few days ago on stream might turn out to be true. OW might be getting scrapped and we all move over to OW 2.

Blizzcon starts on November 1, and is easily the most anticipated Blizzard convention in years, given all eyes are on the game developer to see what they do with Overwatch.

Only time will tell if these leaks and rumors turn out to be true, although regardless of what they announce, it seems that big changes are coming for the hero shooter.