LA Gladiators’ Surefour describes what it takes to improve in Overwatch

The Overwatch League star took a quick moment to outline some key elements in advancing as a competitive player.

One of the most veteran players in Overwatch, Surefour was among the first to establish himself as a star in the game’s beta. He originally made his name competing for the team that became Cloud9, who were the most successful North American squad of the pre-OWL era.

Of the stars of those earliest days, few remain competing at the highest level. In the nearly three years of Overwatch competition, plenty of players have fallen away after a short stint at the top. 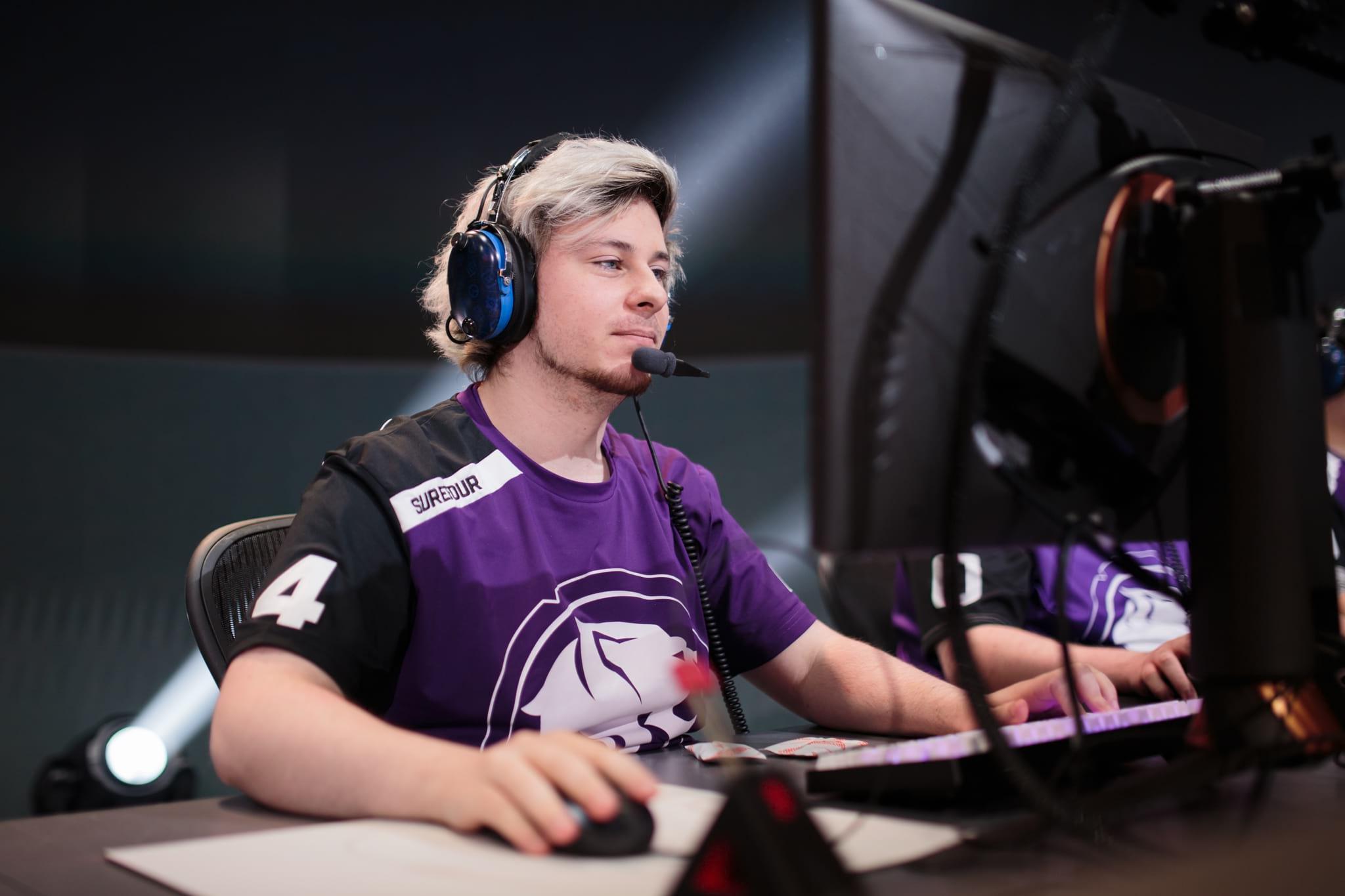 With the Gladiators, Surefour reached two stage playoffs and the main playoffs of Overwatch League Season One.

It’s not just the pinnacle of Surefour’s skill, then, but his consistency and longevity that makes him particularly qualified to speak on the topic of what it takes to become and remain a top player.

Surefour addresses some general points, such as dedication and a willingness to sacrifice time in other areas of life, as well as pointing to some common pitfalls in Overwatch specifically – like players often being too quick to blame their shortcomings on the play of others.

Although Surefour’s advice is aimed at Overwatch players – in this instance specifically those wishing to hit a particular ranked goal, like reaching the top 500 on the ladder – it’s also advice of a more general form, applicable in many ways to any goal of improvement.