Blizzard has fixed a bug with Baptiste’s ultimate that prevented his healing from being amplified in the latest July 2 Overwatch patch.

Overwatch players started noticing that Baptiste’s ultimate wasn’t amplifying any kind of healing as it does damage after the last major balance patch.

Damage is still amplified just fine by the ability, but healing like Moira’s orb, Ana’s darts or Baptiste’s grenades weren’t getting boosted by Amplification Matrix like they should be.

Baptiste’s ultimate should be amplifying healing, but it isn’t.
[ad name=”article2″]

Healing gets left out

Overwatch player ‘Phricky’ posted a video to Reddit in late June that showed how Baptiste’s ultimate wasn’t amplifying any of the healing it should be correctly.

In the video he compares how Baptiste healed through his ultimate before the June 18 patch to how he heals now and it definitely appears to be less than before.

Apparently it didn’t take long for Blizzard to fix the problem, because just a few days later they came out with an update almost exclusively to fix the Baptiste bug.

Good news for Baptiste players who thought something was up: you’re not crazy, and now Amplification Matrix should be back to where it was before the last major patch. 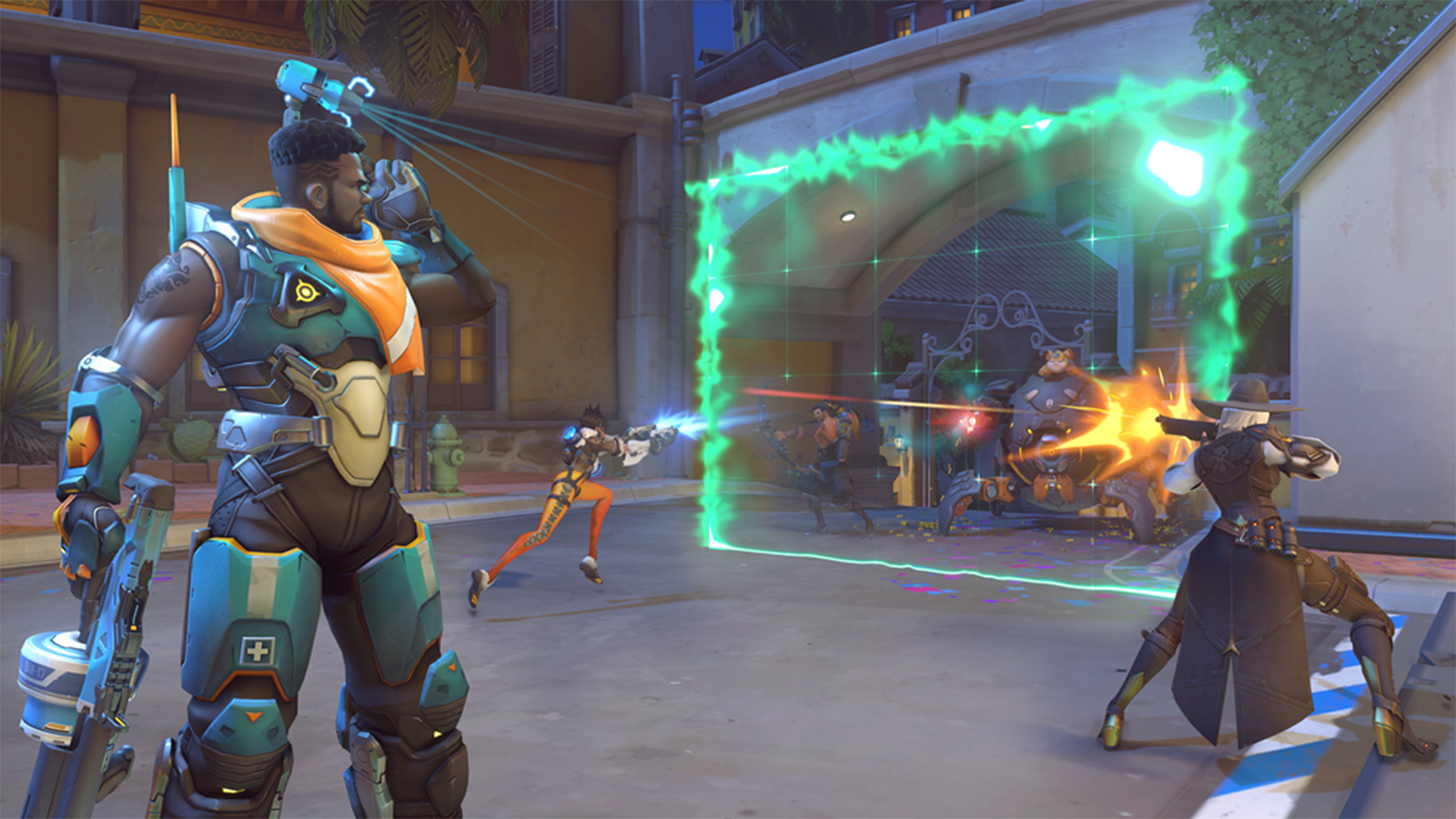 Players should be able to get a lot more healing out of Baptiste’s ultimate after the update.
[ad name=”article4″]

The patch also includes a bug fix for the Workshop and finally gives us the ability to bind custom keys in Replay mode but again, it seems to be mostly to fix Baptiste’s Ultimate.

Speaking of the Workshop, Twitch has brought together 12 popular Overwatch streamers for the Workshop Showdown, which will have participants facing off in some of the most popular Workshop modes so far.

Overwatch fans who want to catch some of the action or see if their favorite Workshop mode gets features can do so by tuning into the Twitch Rivals channel.

The full, although brief, list of bug fixes in the July 2 Overwatch patch are listed below: