Jeff Kaplan responds to criticism about the current state of Overwatch

Lead Overwatch developer Jeff Kaplan has responded to criticism from fans regarding the current state of the game.

The “GOATS” meta, named after the Overwatch Contenders team that brought the strategy to the attention of the wider community, has been the prevailing strategy in the game for months, and has drawn widespread criticism from the community.

Fans claim the set-up, which is built around tank and support heroes, makes the game less dynamic and also takes away the variety in the heroes that are used. 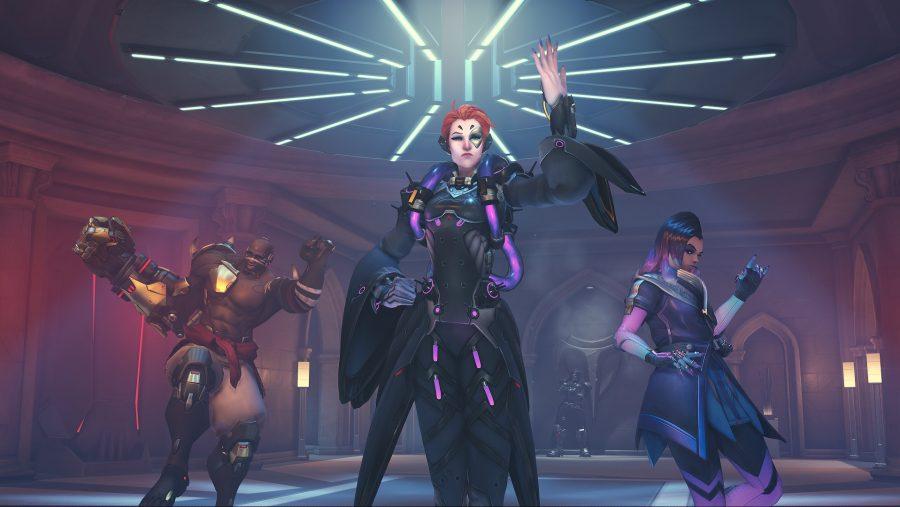 The GOATS meta has been criticised by fans.
[ad name=”article2″]

Some fans have also been angered with the addition of Brigitte, a hero released back in March 2018 that helped create the GOATS set-up, with some players starting a “DeleteBrig” campaign in an attempt to get the hero removed from the game.

While streaming from the Overwatch offices on January 8, Kaplan addressed fans who were unhappy, saying: “What’s inevitably going to happen is that even if the meta changes or not, people will end up not liking it.”

“I already see that happening. I’ve seen people say that GOATS is dead, and now it’s going to be double sniper and that’s terrible, or everyone is going to play McCree. At a certain point, what the hell do you people want?”

For those unhappy with the GOATS meta, it seems change is likely on the way as an update to the Overwatch Public Test Realm on January 8 saw major changes to a number of the game’s most powerful heroes.

Blizzard have weakened the armor mechanic as a whole, meaning characters like D.Va, Orisa and Brigitte may no longer have a place at the very top of the Overwatch meta.