While role queue was a long-requested feature that was finally implemented in the Summer, with it came long queue times, especially for DPS players who have been forced to wait anywhere from eight minutes to extreme cases of one hour to find a game.

The major problem, in addition to the long waits, was that players would have nothing to do while queueing aside from view replays (if they were solo queueing), view the hero gallery or other non-gameplay activities aside from “skirmish” which has no objectives. 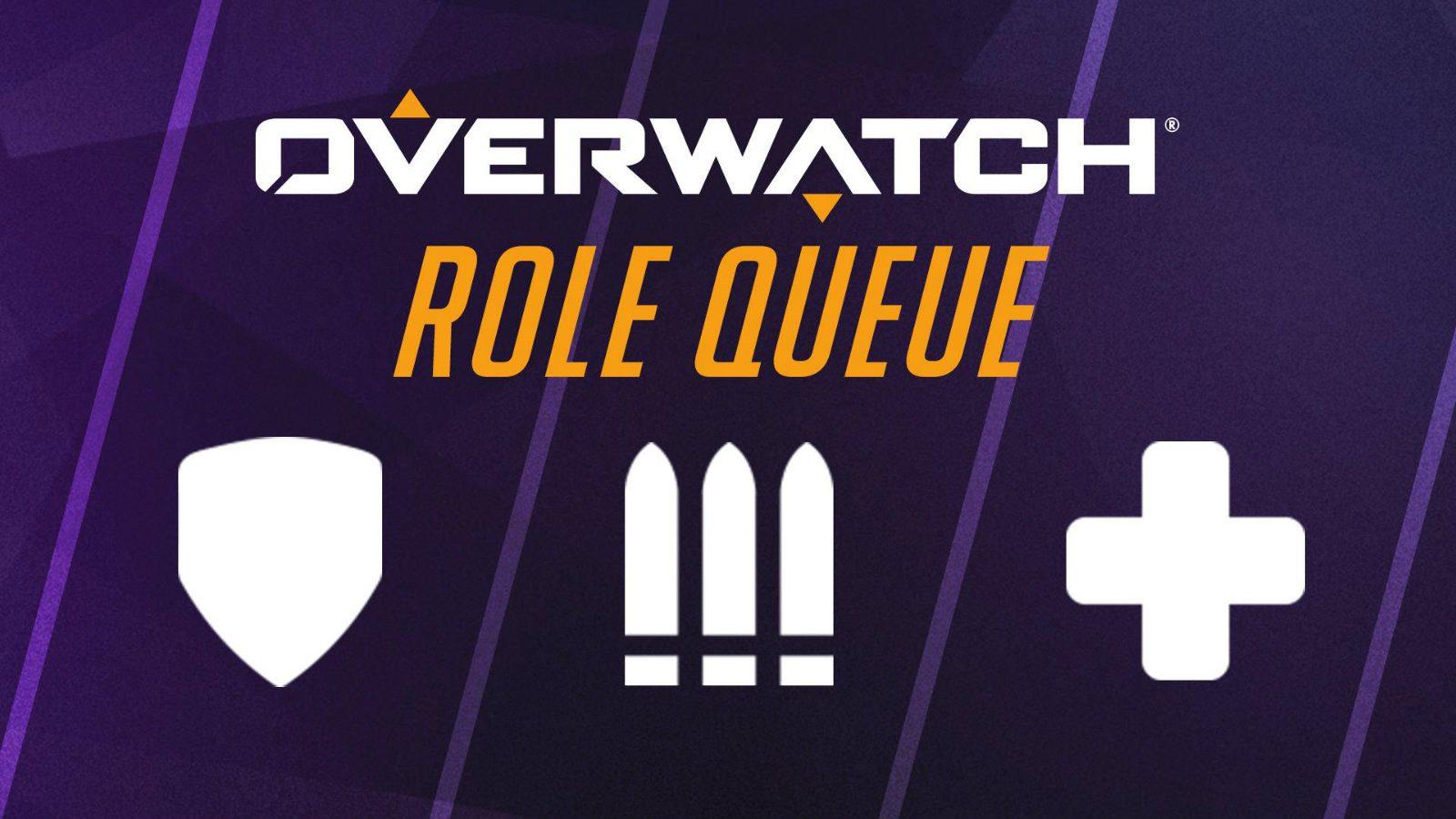 Queuing as DPS can take a long time.
[ad name=”article2″]

Many players had requested the option to play the Training Range or other modes while waiting, but their suggestions had gone unanswered until now.

Speaking at the Overwatch What’s Next panel, Kaplan explained that while the team is working hard on Overwatch 2, they haven’t abandoned the base game and new features are on the way.

“Coming very soon you’ll be able to select what you do when you are waiting for role queue to kick in,” the Game Director said. “So if you like to go to the Training Room, we’re going to let you do that.”

He didn’t stop there, however. Kaplan then revealed that a whole new game was coming just for people waiting to find a match in role queue. 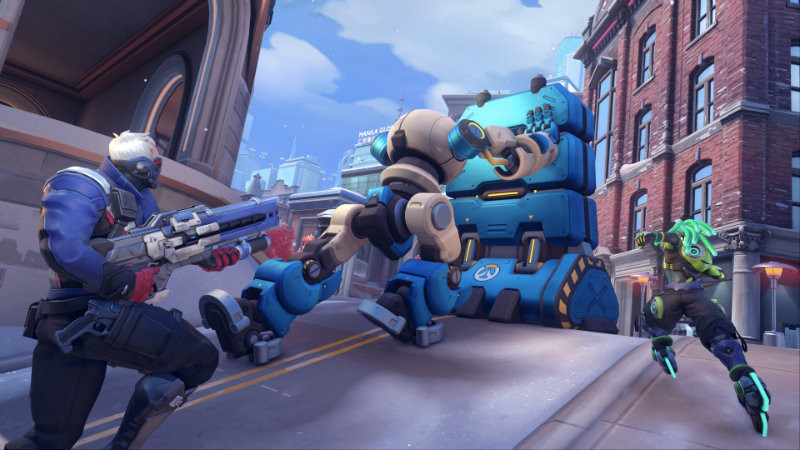 “If you would like to play a new deathmatch mode that we’re adding just for waiting, you can play that,” he added.

Additionally, players will be able to load up a custom game or even the Workshop mode and play that while they wait as well.

For players sick of waiting around with nothing to do, hopefully, these changes should help pass the time before they find a game.

This isn’t the only improvement coming to ranked in the future. As Dexerto previously reported, come Season 19, the game will have a rotation of 12 maps. Of note, two of the game’s most detested maps, Paris and Lunar Horizon Colony will be removed for the upcoming season.

With 21 maps in the game and more coming with the Push game mode, the addition of a map rotation and more interactive queues should make Overwatch much more enjoyable.