How to improve your Doomfist play with expert Overwatch tips

KarQ’s latest Overwatch tips video offers viewers tips and tricks for Doomfist from one of the hero’s most experienced players, ChipSa.

KarQ is a popular Overwatch YouTuber with a running series of videos designed to show off a range of expert tips and tricks for each Overwatch hero, and his latest brings in ChipSa for an up-to-date look at Doomfist.

ChipSa is one of the game’s best-known Doomfist specialists, having put a huge amount of time into playing the hero as a full-time Overwatch streamer since his release. Not only has he made a name for himself on Twitch, but in the coming year he’ll also be trying his hand as a competitive player, having recently signed for the Philadelphia Fusion.

With so much experience on Doomfist, ChipSa is able to explain not only mechanical tips and tricks, but also strategies for taking on different heroes that depend on how those players typically react.

For instance, against Ashe, ChipSa highlights that if you engage with Seismic Slam, it is very possible for her to avoid the ability’s damage by knocking Doomfist back with her Coach Gun. Instead, ChipSa recommends using Rocket Punch to get in range followed by a Rising Uppercut – then, when Ashe uses her Coach Gun, Seismic Slam can be used to both chase her down and land its damage. 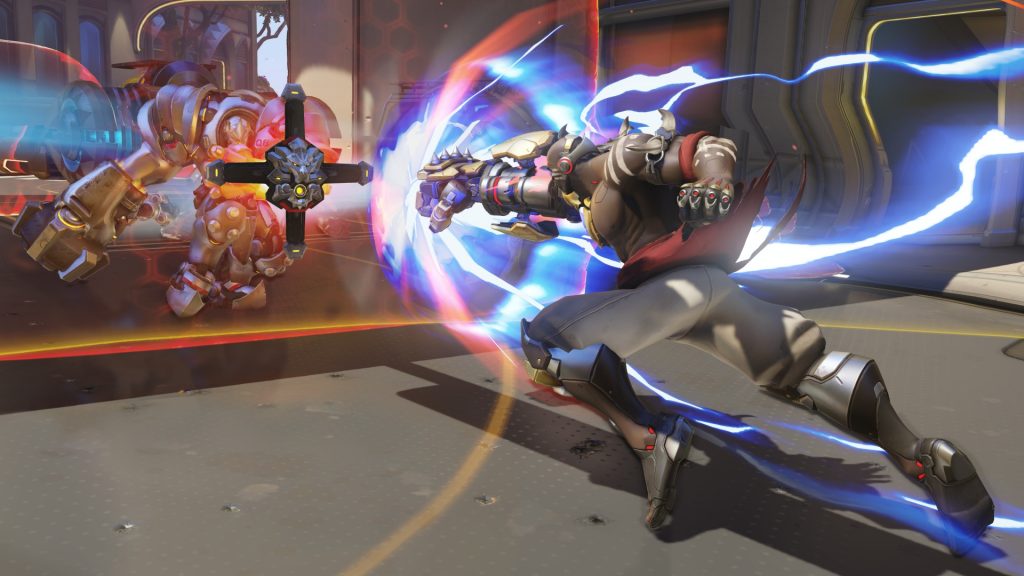 More generally, ChipSa makes sure to highlight that it’s important for Doomfist players to not only consider their engage and damage capacity, but also how they’re going to escape. If you go in with Rocket Punch, for instance, you should try to ensure you’re able to use Rising Uppercut and Seismic Slam to escape, or vice versa.

This calculation naturally changes somewhat when your ultimate is available, as it can be used itself to engage or disengage, but also as a means of simply buying time to allow the rest of Doomfist’s abilities to come off cooldown.

Doomfist can be one of the trickier heroes in the game to play successfully, as failing to make the most of his abilities can leave him feeling quite ineffective. When piloted well, however, he can also be one of the most disruptive and impactful in the game.

Though there’s no real substitute for experience, aspiring Doomfist players can undoubtedly benefit from taking notes of these tips and implementing them in their own game.