With viral app ‘FaceApp’ sweeping across social media, one fan has done the inevitable and aged our favorite Overwatch heroes up a few years – the results are horrifying.

Despite warnings that Russia could potentially steal data through the popular app FaceApp, it hasn’t stopped millions from using it to take a peek at what they could look like when they are older.

One Overwatch fan has taken the ‘risk’ and put some of the most popular heroes through the app – the results are interesting to say the least.

Overwatch fan Luke ‘Hoagie_OW’ Croft posted the photos on his Twitter page, with the hilarious caption: “Just in case Russia needed to know what our favorite #Overwatch characters will look like when they are old”. 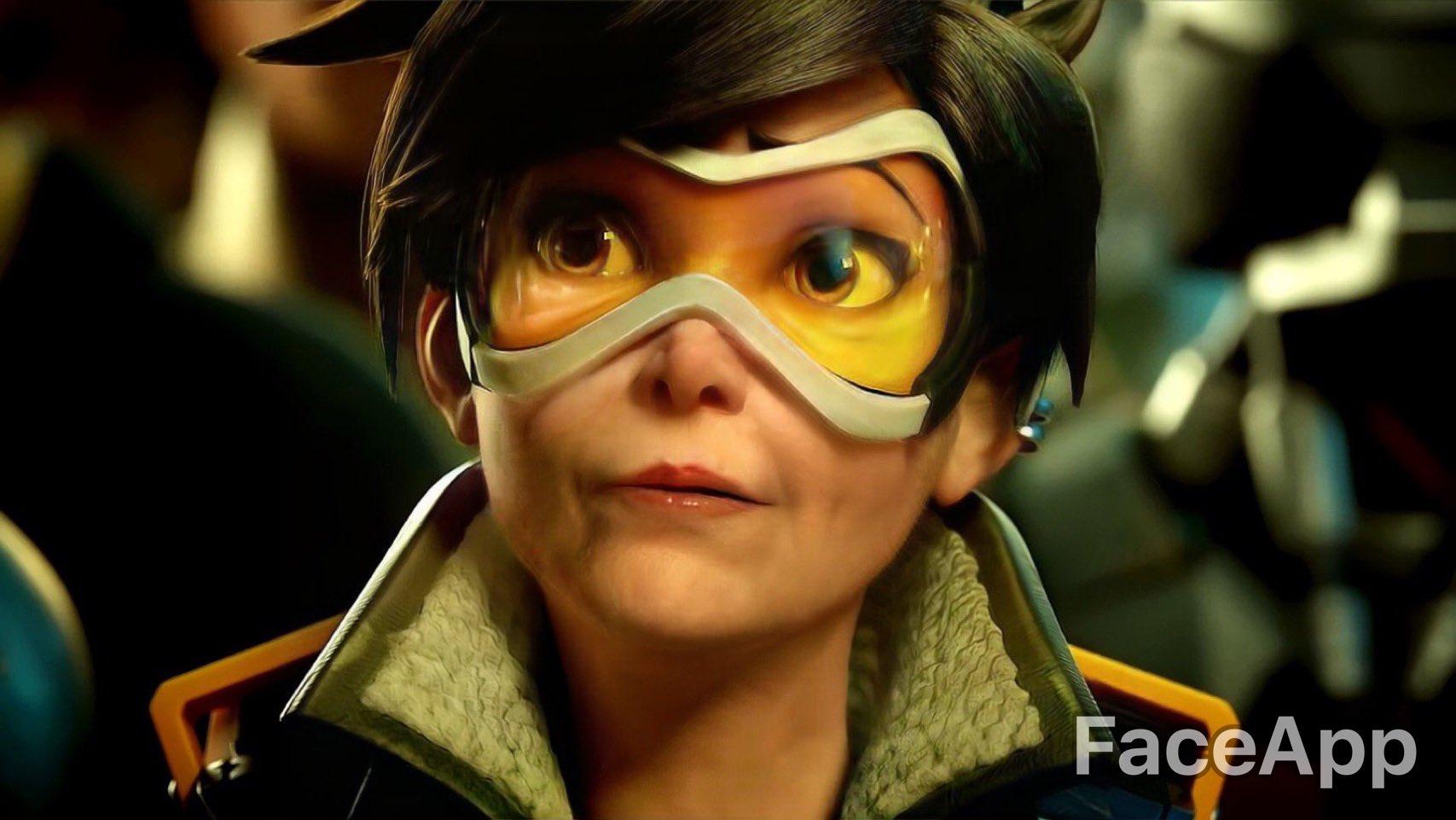 The heroes he used were Hanzo, D.Va, Zarya, and the game’s main mascot Tracer.

While Hanzo doesn’t look half bad, the rest of results reach ‘uncanny valley’ levels, and get increasingly horrifying the longer you stare at them.

Just in case Russia needed to know what our favorite #Overwatch characters will look like when they are old. #FaceApp pic.twitter.com/PplfjqfF8L

This isn’t the first time the heroes have been filtered

The results were just hilarious as the FaceApp creations, and santoki struggled to contain her laughter while making them.

To her credit, it was hard not to laugh when the camera slowly panned over McCree looking sexy with lipstick and sunglasses on.

Maybe Blizzard should get on board with this and give him a skin where he rocks his new look.

It is unknown what viral photo-editing app will take social media by storm next, but you can be sure that someone will undoubtedly put the Overwatch heroes through it.