Behind-the-scenes voice comms from the Overwatch League reveal that even at the highest level, communication between teammates isn’t always perfect.

During a recent Overwatch League broadcast, fans got a glimpse into the voice communications of the world’s best Overwatch teams, and many might have been surprised to discover that it’s not all exactly how they might have imagined professional comms.

Anyone who’s spent much time playing and communicating in any kind of game online will likely recognize some of the classic issues teams can face. Multiple teams have issues with players being too loud, for instance, with a Paris Eternal player having to resort to whispering so as not to deafen his teammates.

Meanwhile, the Los Angeles Valiant experienced a moment that those who often play matchmaking without a full squad might recognize, with one player asking a teammate to choose between the left or the right side, only to be answered with a mere “okay.” 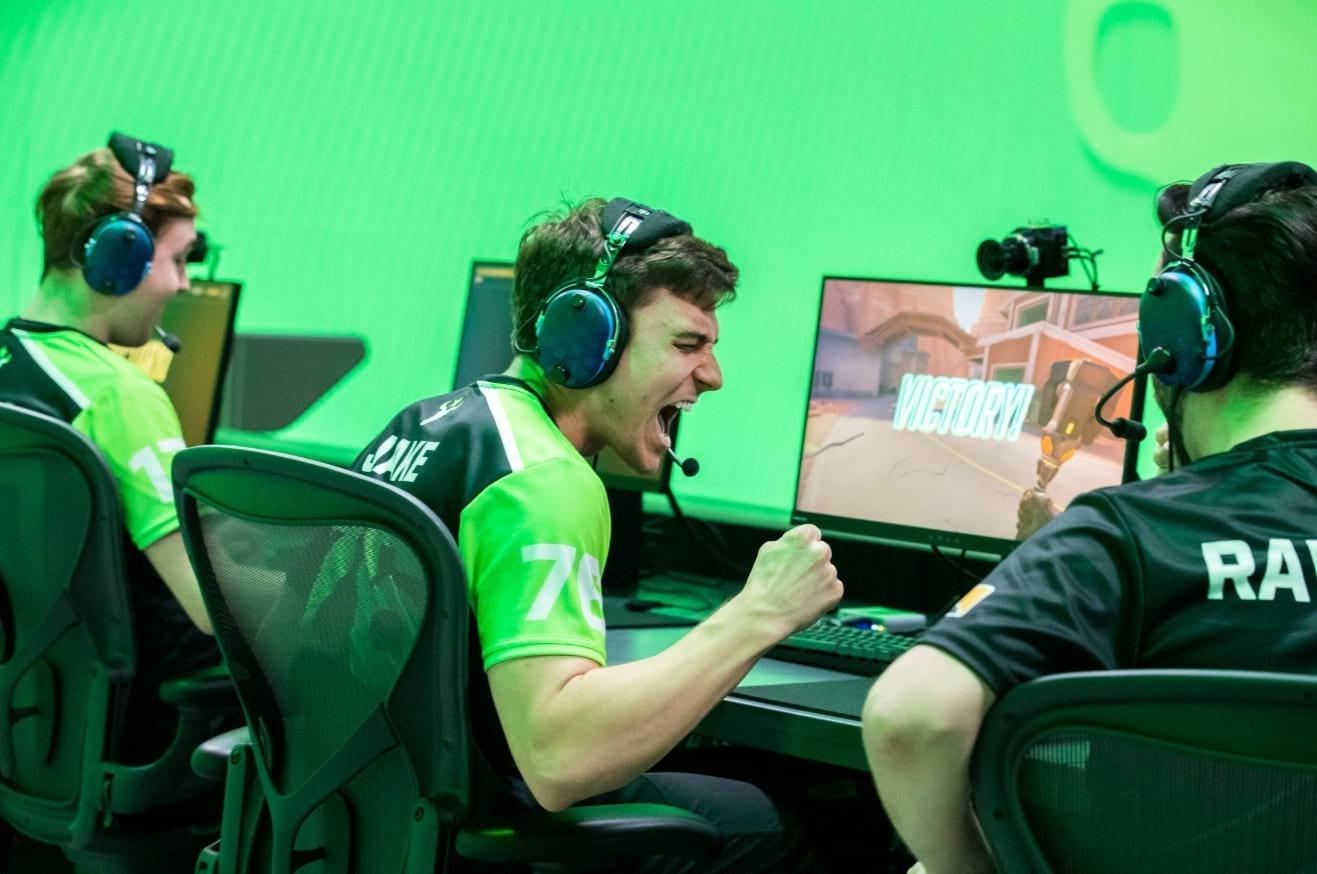 Sometimes, yelling out your target repeatedly is sufficient to secure victory.

While fans might naively imagine that professional communication is always crisp and clear, the video also reveals the reality that even pro players are not above endless repetitions of their target’s name in an effort to get everyone to focus their fire.

In addition to the various communication pitfalls that even professional teams clearly encounter occasionally, the short montage also features some amusing behind-the-scenes moments showing what the players get up to in the brief windows of down-time between rounds.

The Overwatch League is currently four weeks into the third stage of its second season, meaning it’s getting into crunch time for teams looking to secure one of the six spots for automatic qualification to the $3.5 million end-of-season playoffs.

Reports are suggesting that the league could be heading for a rather major shake-up to the rules, however, as it looks increasingly likely that they’ll be implementing a 2-2-2 role lock for Stage 4, which would mean a dramatic meta shift from the often GOATS-dominated season so far.

Regardless of whether this change comes through, good communication will undoubtedly be key to success for many teams, but as this behind-the-scenes video shows, it’s still possible to have some fun in the game while maintaining an effective level.