Here are all the skins for Overwatch's newest hero: Ashe - Dexerto
Overwatch

Here are all the skins for Overwatch’s newest hero: Ashe

Overwatch’s newest hero: Ashe, was released to the PTR on November 5, along with all of the skins for her and her Omnic sidekick B.O.B.

Ashe and B.O.B. have taken the Overwatch world by storm since they were announced at BlizzCon 2018, and fans finally had the chance to try her out on Monday on the PTR.

They also got to check out all of her emotes, voice lines, and, most importantly, all the skins for Ashe and B.O.B. 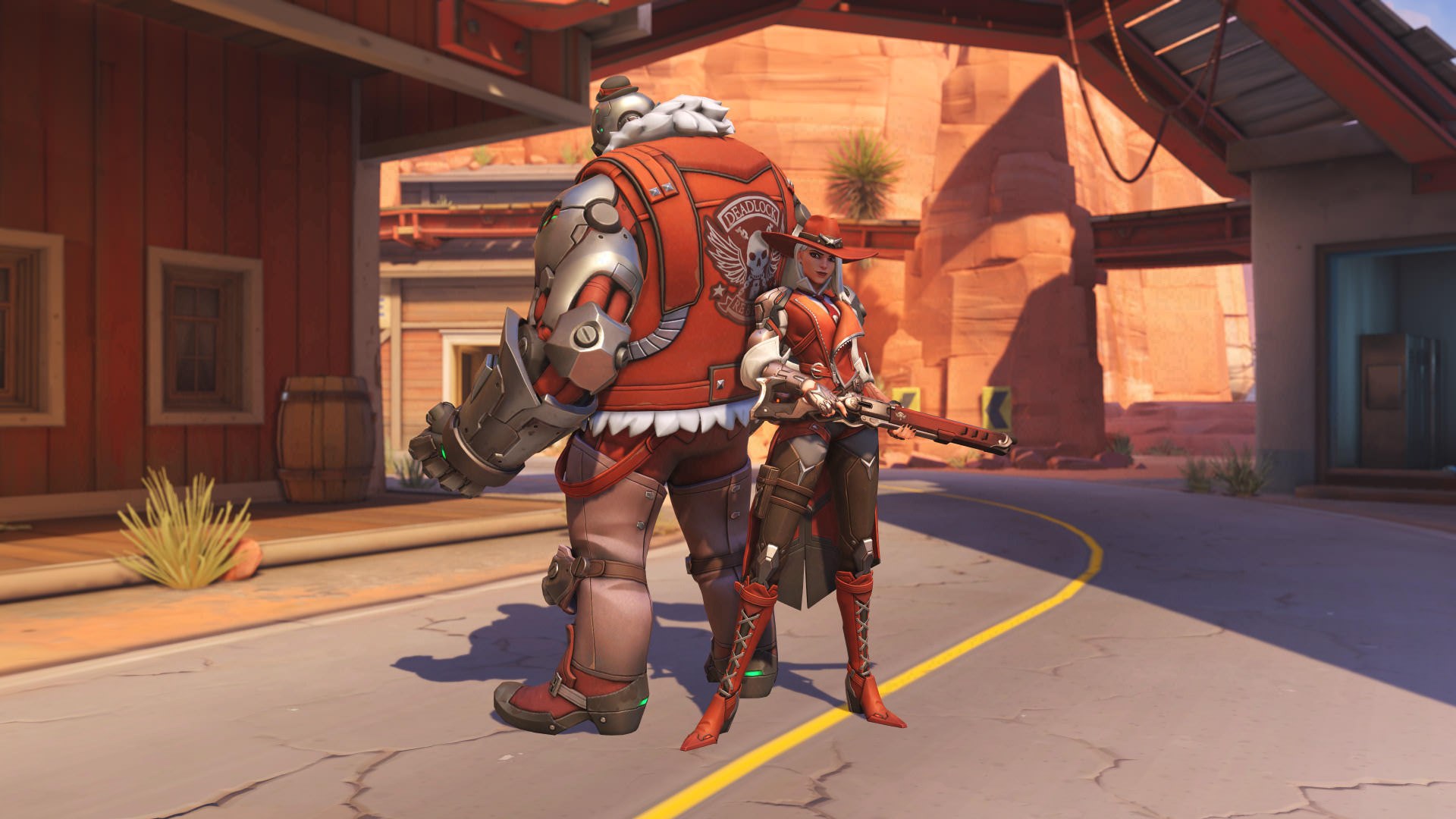 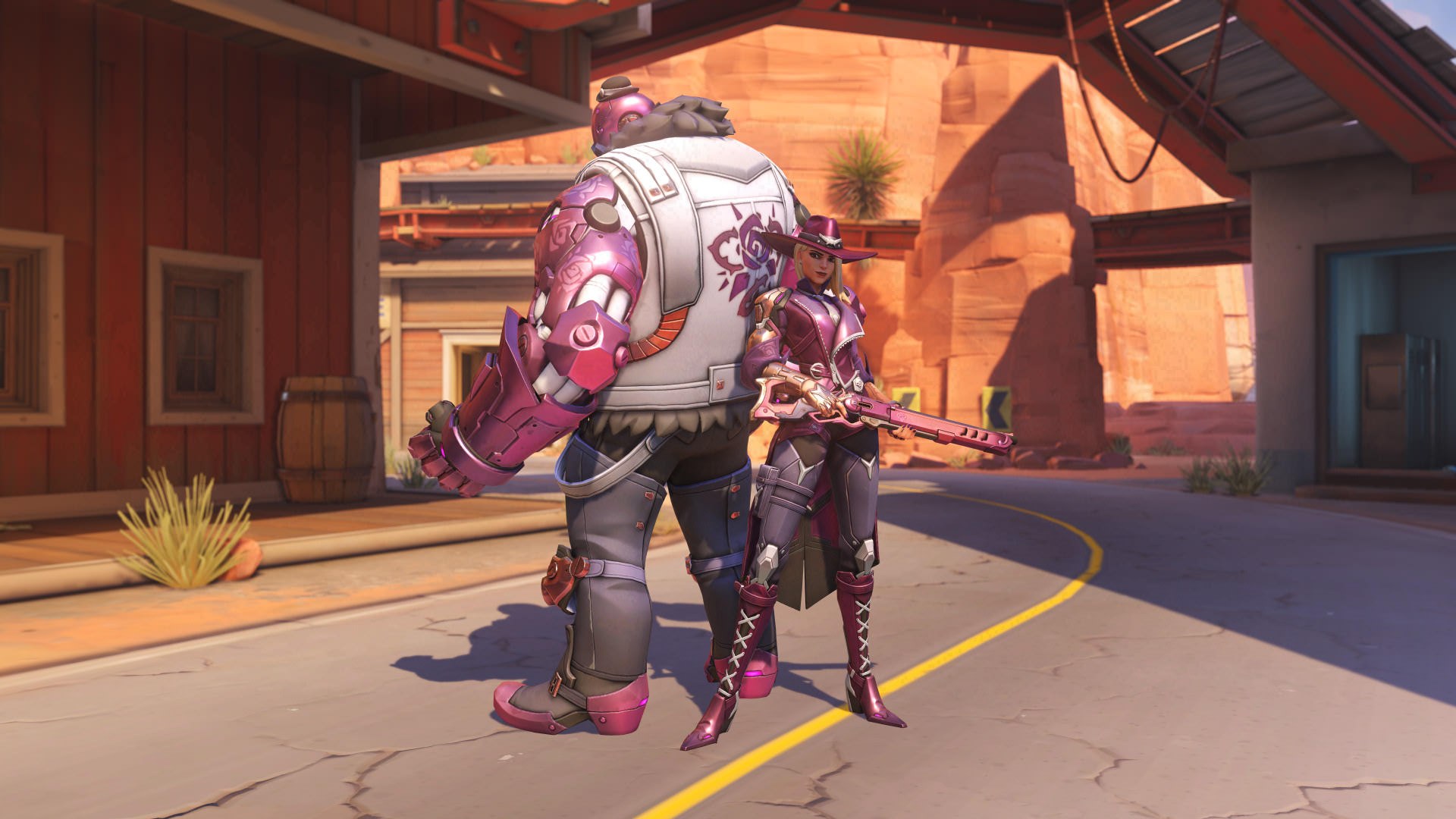 Ashe and B.O.B.’s pink skins; there is also a similar skin with blue instead of pink.

There are the standard color-variant skins that every hero gets and are the least rare, two epic skins, and four legendary skins.

Two of the Legendary skins were previewed at BlizzCon with concept art, but this is the first time players have gotten to see the final, in-game product. 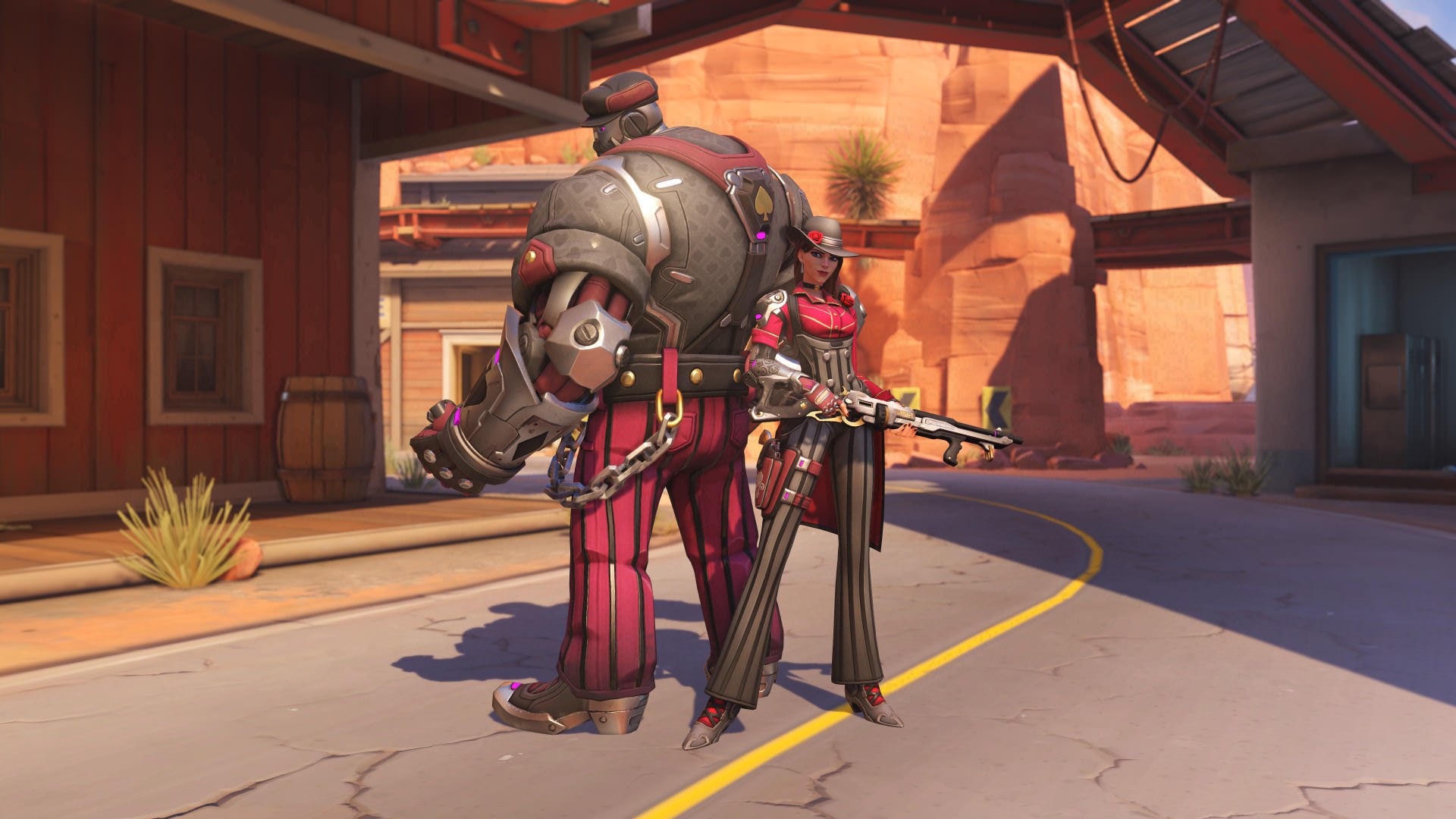 Ashe comes into Overwatch as a DPS hero, wielding her Viper rifle, which can shoot from the hip and be zoomed in with secondary fire.

Her ultimate calls in the already infamous B.O.B., who acts like a seventh hero for the team and a powerful turret. 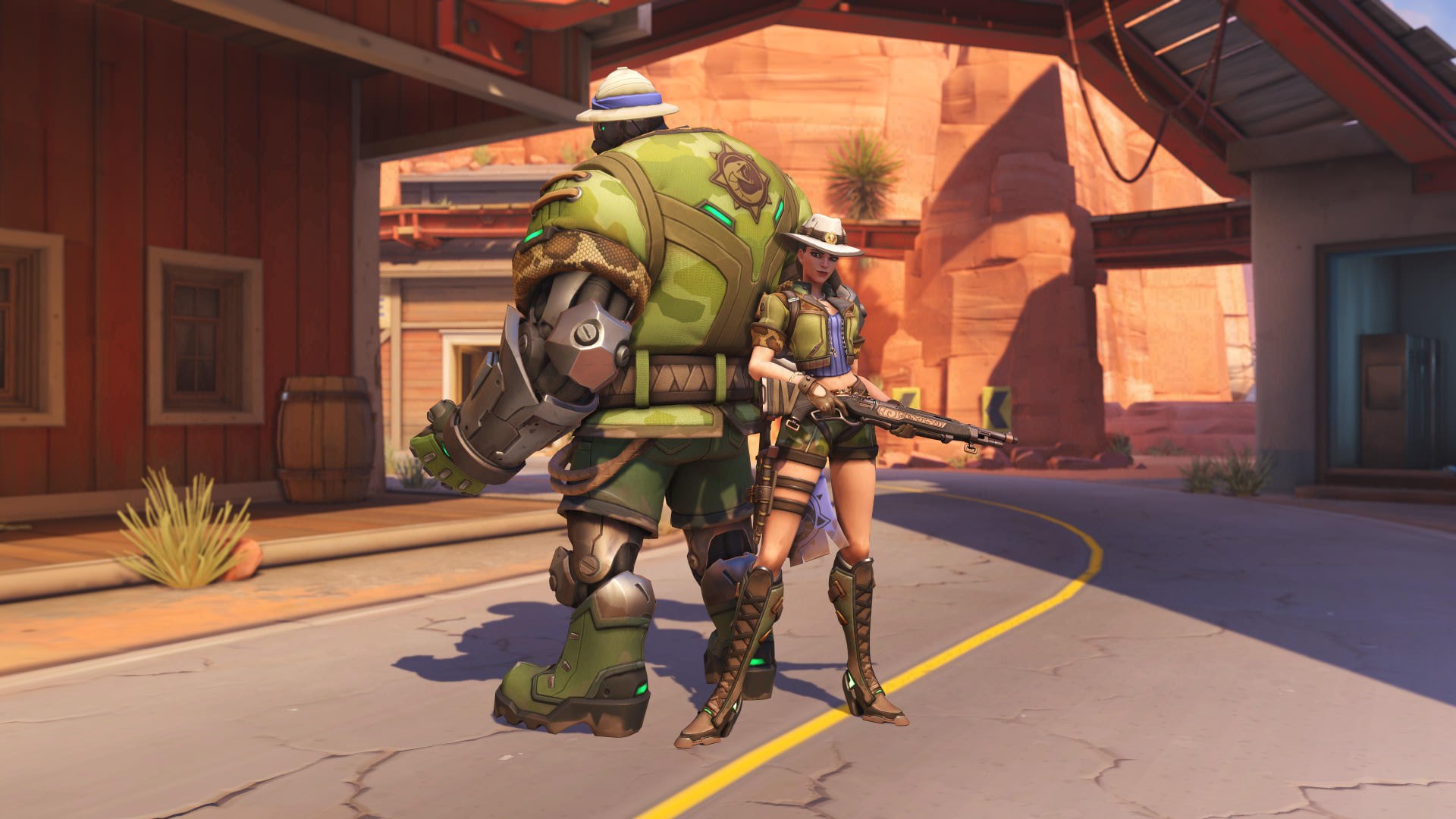 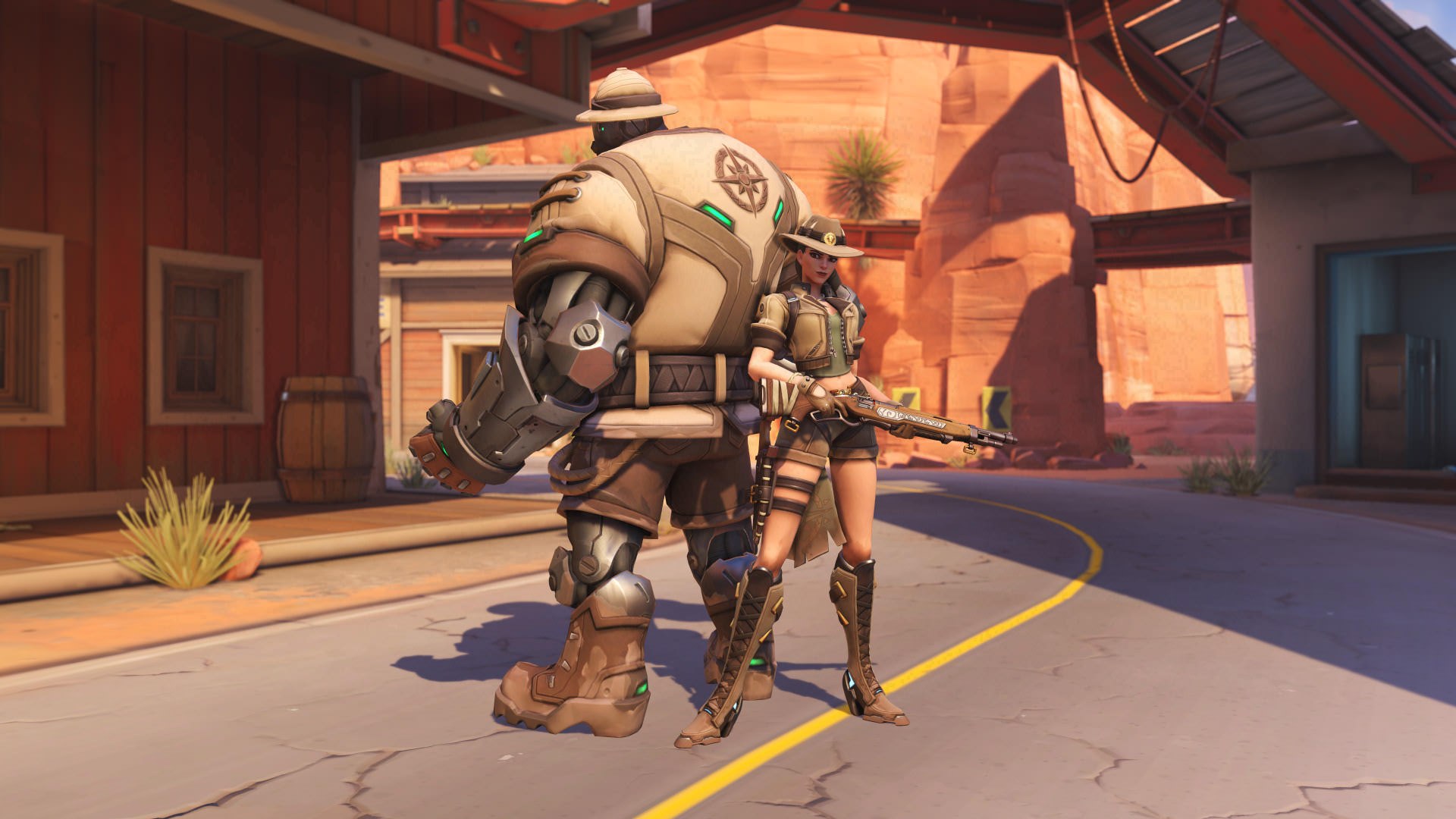