The Hangzhou Spark have announced several new additions to their Overwatch League roster.

The team’s first official player, Xu ‘Guxue’ Qiulin, was the star of the Chinese Overwatch World Cup team, but the Spark have looked to South Korea for all five of their additions since. 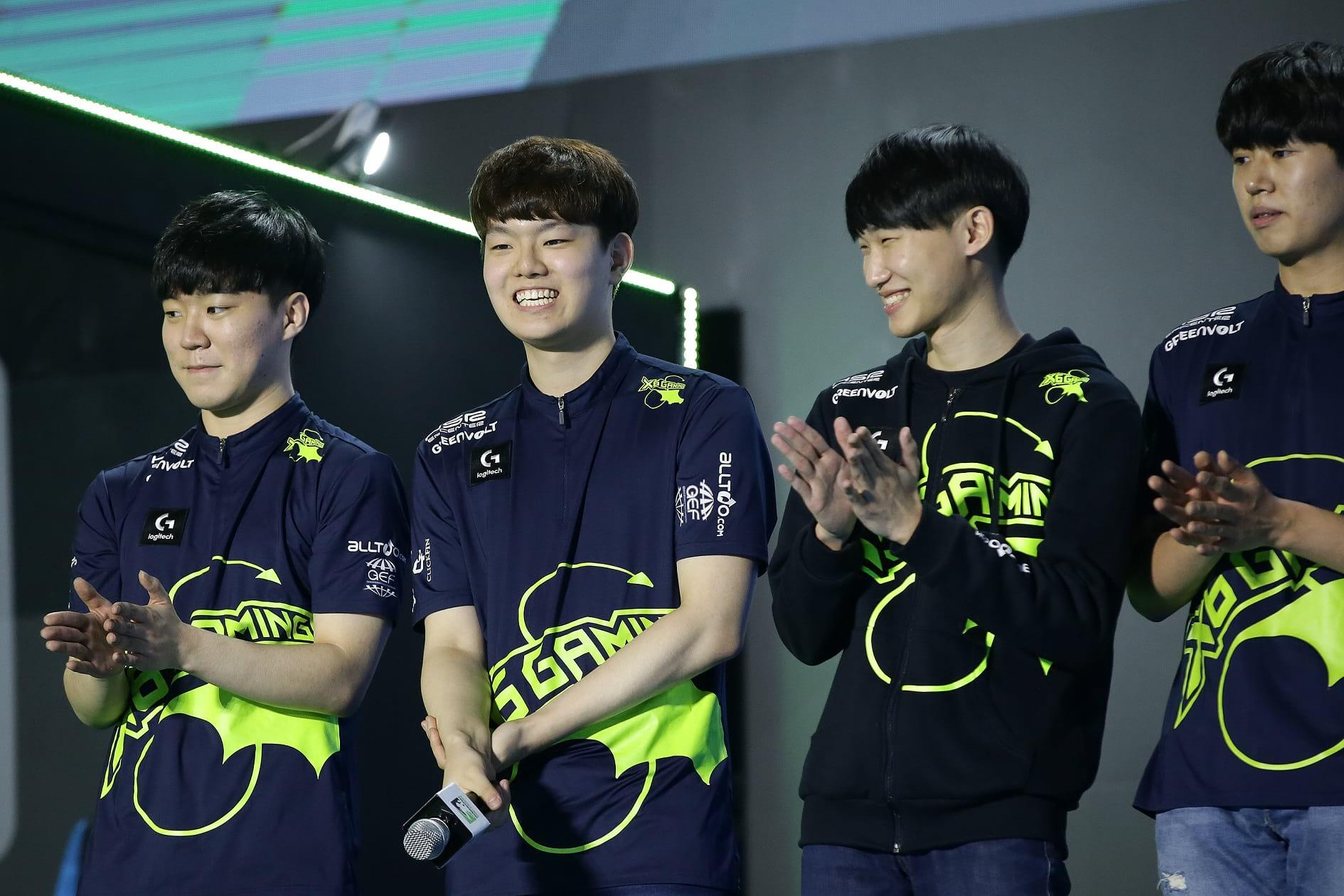 Hangzhou aren’t the only expansion team to have looked to South Korean stars in their efforts to hit the ground running in Season Two of the Overwatch League.

Toronto Defiant have also announced six South Korean players so far, and it’s rumored that Vancouver have signed the entirety of South Korean squad RunAway. Both Guangzhou Charge and Washington D.C. have also signed South Koreans as their first players.

Even in among the original teams, both Florida Mayhem and Shanghai Dragons have significantly overhauled their rosters to become majority-Korean squads as they look to improve on weak Season One showings.

Season Two of the Overwatch League is set to kick off on February 14. Hangzhou Spark will need to have signed at least two more players by December 8, however, in order to meet the minimum roster requirements.