Frustrating Overwatch death shows why no one is safe from Reinhardt

Overwatch players have made it a point to get out of the way when Reinhardt decides to Charge into a battle, but some are finding there’s no escaping the ability – even when they are out of its way.

Blizzard’s team-based shooter has over 30 heroes to play as, each offering their own skill sets to get an advantage over the competition. But with so many combatants, a few bugs or unintentional mechanics have sprouted up throughout the game.

Adding to that list is a bizarre instance where Reinhardt’s Charge seems to clip enemies into its range. While there have been numerous instances of it occurring, one case is a stark reminder that no one is safe from the ability. 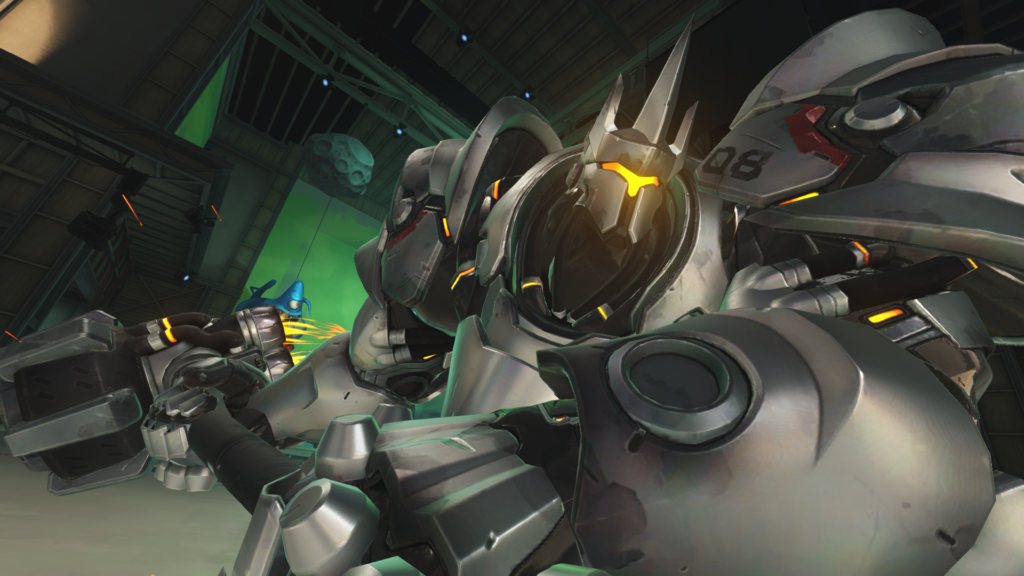 Escaping Reinhardt’s Charge isn’t always a matter of getting out of the way.

Giving the Overwatch Reddit one of the strangest examples of a Reinhardt pin was user ‘zMoonya’ who was surprised to see the Charge managing to reach them from the opposite side of a wall: “I hated it when Rein pins me through a wall.”

In real-time, it merely looks like bad timing. Playing as Doomfist, zMoonya was barely walking out to the open when they were immediately taken down by the charging Rein.

Slowing down the replay and taking a step back to look at the entire sequence develop didn’t help either since it just gave a clearer picture of the bug in question.

I hated it when Rein pins me through a wall. from Overwatch

Even though Doomfist was backed up pretty near the inside of the wall, the obstruction was clearly in the way of Rein.

But that didn’t matter since the game read that Doomfist was right in Rein’s way, slightly transporting them outside, leading to instant death.

Trying to make sense of it, the user ‘ChaunceyPhineas’ explained that the “cone of grabbing effect from Rein probably extended into the doorway a split second before he contacted the wall, at which time your hitbox was probably extended just past the edge of the doorway.” 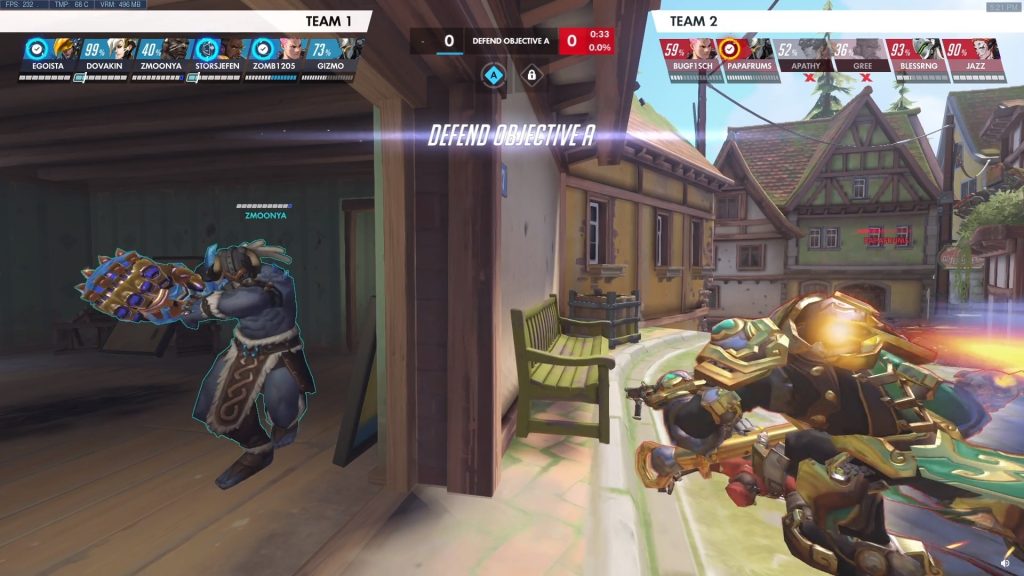 The moment right before Doomfist gets pinned to the other side of the wall.

They say that the Charge’s cone of influence scraped the edge of Doomfist’s hitbox, grabbing them and then plowing them into the wall.

In either case, it was a strange interaction and not one that Blizzard would be keen to see happen in a competitive game or elsewhere, so it wouldn’t be surprising if the devs look into cleaning up Rein’s ability.