Everything we know about Overwatch 2 story mode - Dexerto
Overwatch

Everything we know about Overwatch 2 story mode

Blizzard have started dropping hints about Overwatch 2, with its highly-anticipated story mode. So, here’s everything we know so far.

After weeks of leaks and speculation, Blizzard finally confirmed that Overwatch fans would be getting a follow-up to the popular multiplayer title at Blizzcon.

Named, literally, Overwatch 2, the new game has already been shown off and some players, like Felix ‘xQc’ Lengyel, have already had hands-on experience.

The former Overwatch League professional even got to show off a brief snippet of the new story mode, which will add even greater lore to the game. Now, though, the developers have offered up some more hints about what players can expect from a proper story mode. 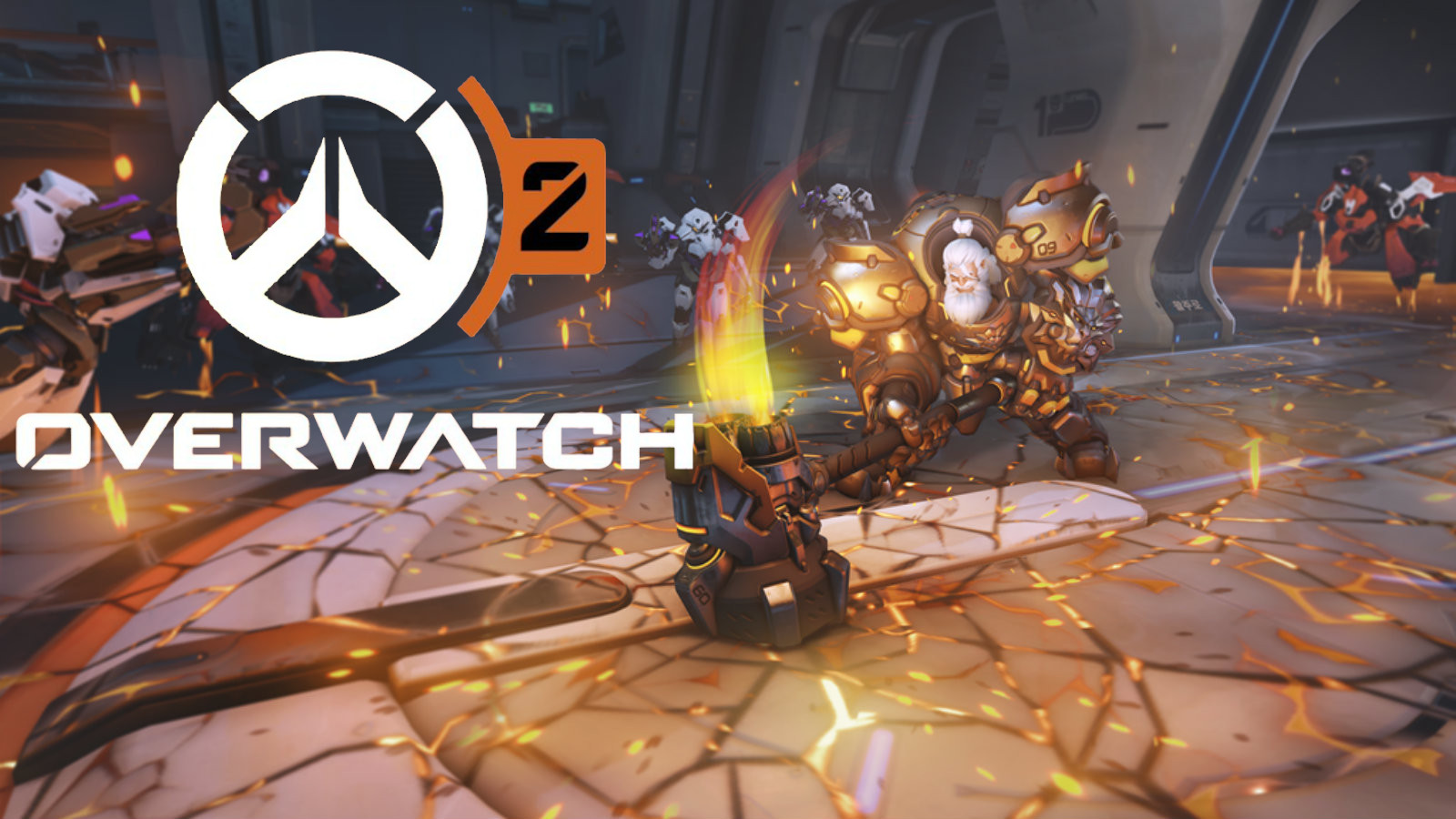 Overwatch 2 was finally confirmed at Blizzcon 2019.

How long will the Overwatch 2 story be?

Speaking to the Washington Post, Blizzard’s Jeff Kaplan noted that the player vs environment [PVE] mode of Overwatch 2 isn’t going to be a throwaway add-on. Instead, it’s going to be what you would expect from similar titles.

Kaplan told the newspaper while it is still in development, the mode will be “complete story experience” like you would find in similar AAA titles. While he didn’t reveal the exact length to the Post, the Overwatch game director stated that it would be “significant.”

Despite Kaplan not revealing an exact length, it’s not hard to figure out what he might be getting at. Story modes in similar games like Call of Duty clock in with a base of roughly between 7-10 hours, but that can be extended if you manage to find yourself stuck on a level or struggling with a tougher difficulty setting. 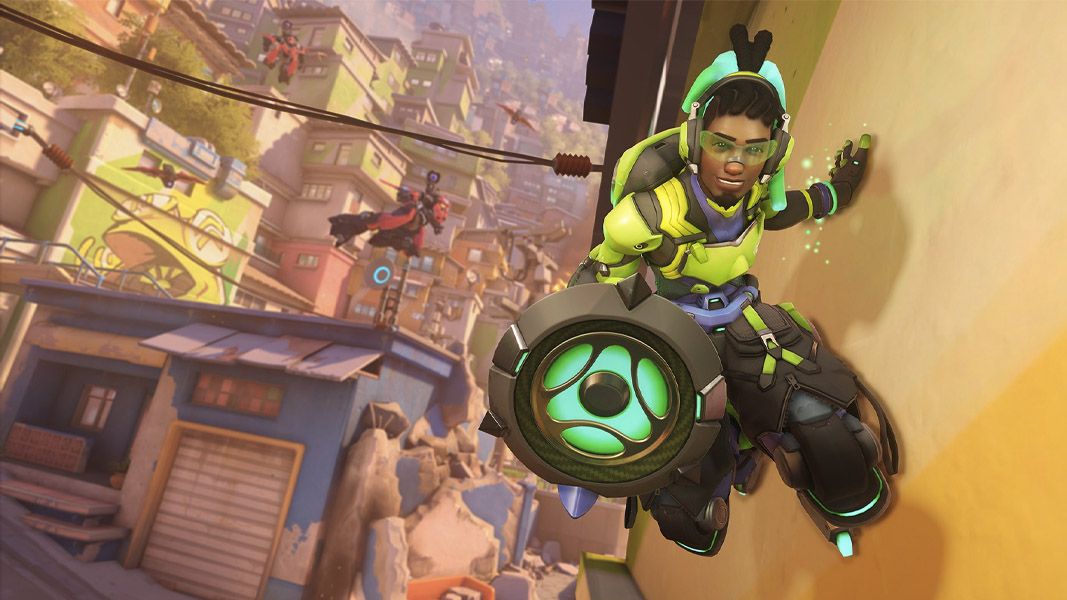 The Overwatch 2 story shown at Blizzcon focused on Lucio.

How many players in Overwatch 2 story?

The snippet of the PVE mode that fans have already seen was a four-player experience, in which each player using a different assigned hero for the mission.

Now, as of writing, it’s unknown if this is going to be set in stone or if players will be able to play by themselves or possibly join an online queue. Considering Overwatch is all about teamwork, though, you’ll probably need at least a partner to get into the action with.

Timestamp for mobile viewers of 4:40

Will there be DLC for Overwatch 2’s story mode?

With Blizzard releasing new heroes every so often for Overwatch, it would make sense that they’d have DLC available, at some point, for the game’s story mode.

Now, if it proves to be a hit once it finally launches, Blizzard could easily drop story DLC for these newer heroes or they could even just re-tell different stories from the current crop of characters.

Of course, we probably won’t get the answers to these questions until closer to the launch of Overwatch 2, with the release date still up in the air.

Until then, though, we’ll be sure to update this post with all the breaking news and rumors surrounding the game’s story mode.