Thousands of Overwatch cosplays have been shared online with a variety of different characters recreated in the eyes of creatives, but this Magical Girl inspired look for D.Va might just be the best yet.

The great thing about cosplays is that they blur the lines between a number of different communities, whether it be a gaming related outfit for a battle royale game such as Apex Legends, or something completely different.

This time, though, a creative cosplayer has created a brand new take on the anime genre Magical Girl, and it fits brilliantly with Overwatch’s tank hero, D.Va. 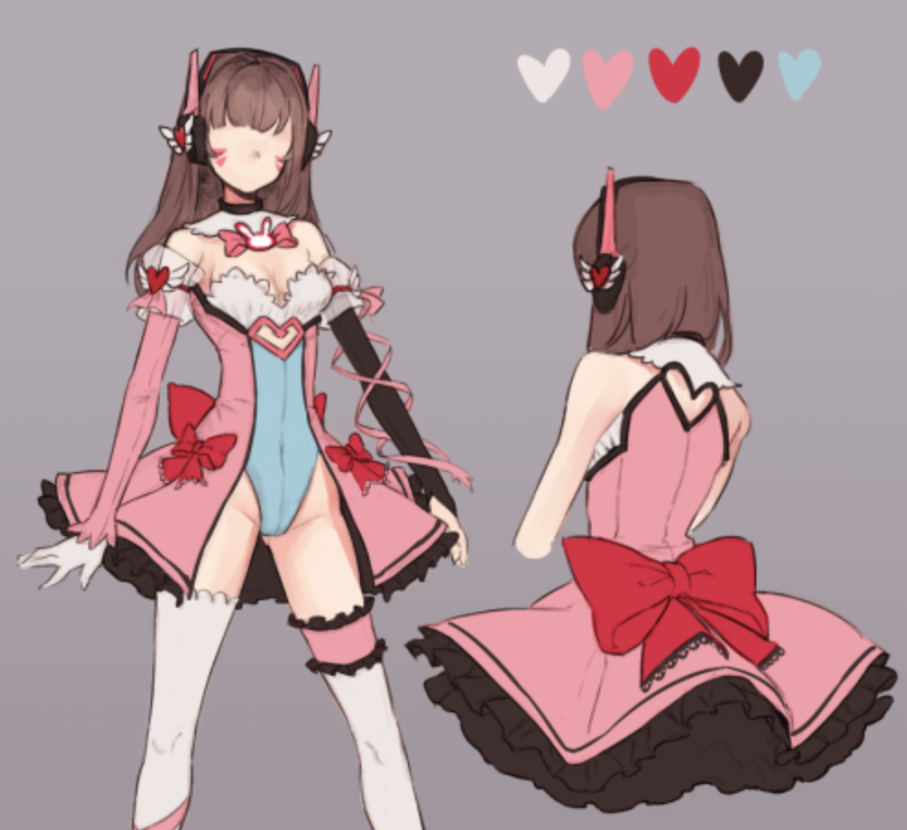 Here’s a preliminary sketch of the D.Va inspired design and if you think that looks good, wait until you see the actual cosplay…
600

To say that Magical Girl can solely be described as anime is probably underselling it, as it truly is a genre of Japanese fantasy light novels which bring together not just a number of different girl characters with magical powers, but some interesting outfit designs too.

A concept design, which has been turned into a real-life cosplay, brings together a perfect blend of pastel and bright colors to allow it to stand out from the crowd. 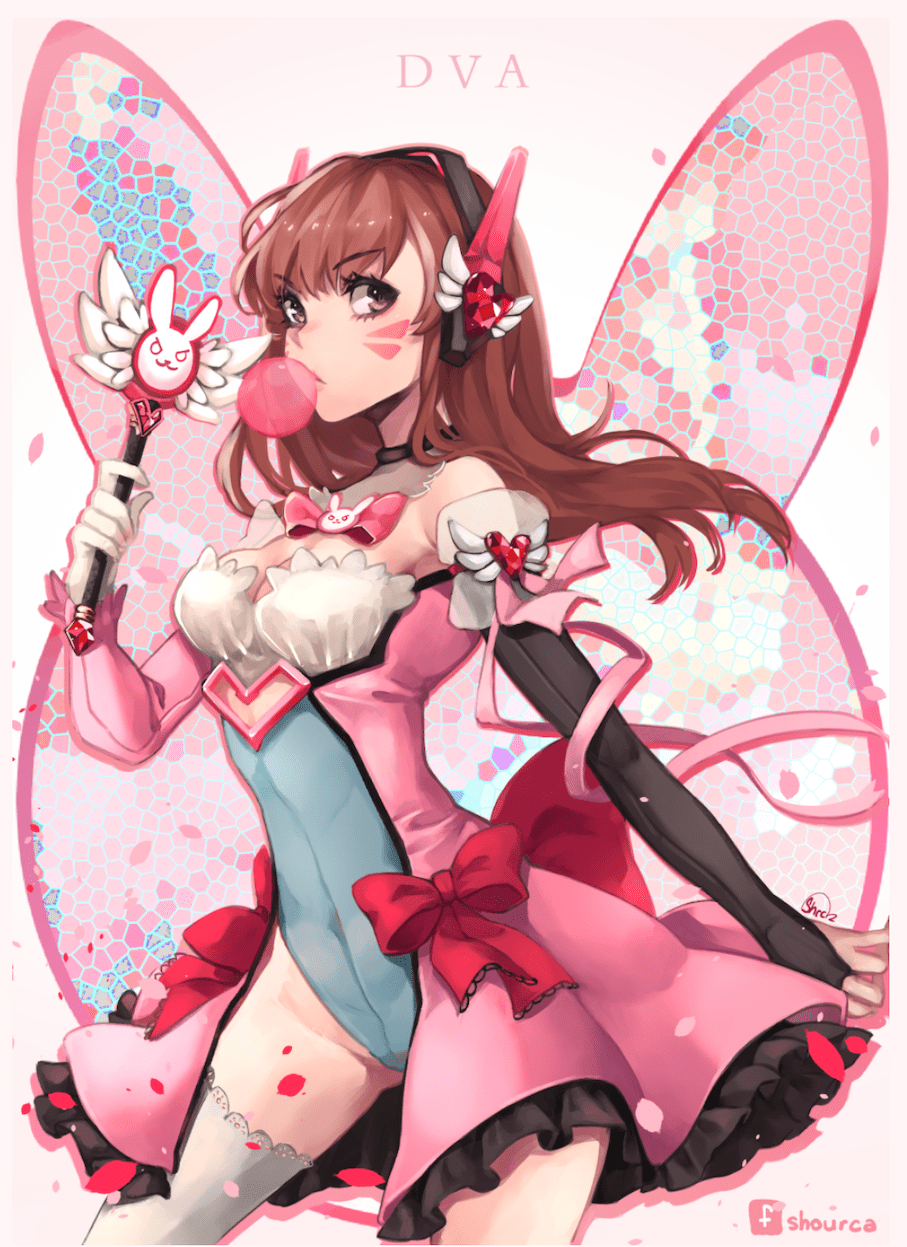 Its creator, Shourca, has posted a number of anime inspired cosplay projects to social media and this one centred around ‘Magical Girl D.Va’ might well be the pick of the bunch.

Initial designs were first shared on Shourca’s Tumblr profile back in 2017, before being brought to life by photographer Milligan Vick, who posted a number of pictures to Instagram from a shoot with Christina ‘likeassassin’ Volkova on June 23 of this year.

Likeassassin can be seen in some of the snaps below, giving fans a taste of just how this outfit would look in the real world. 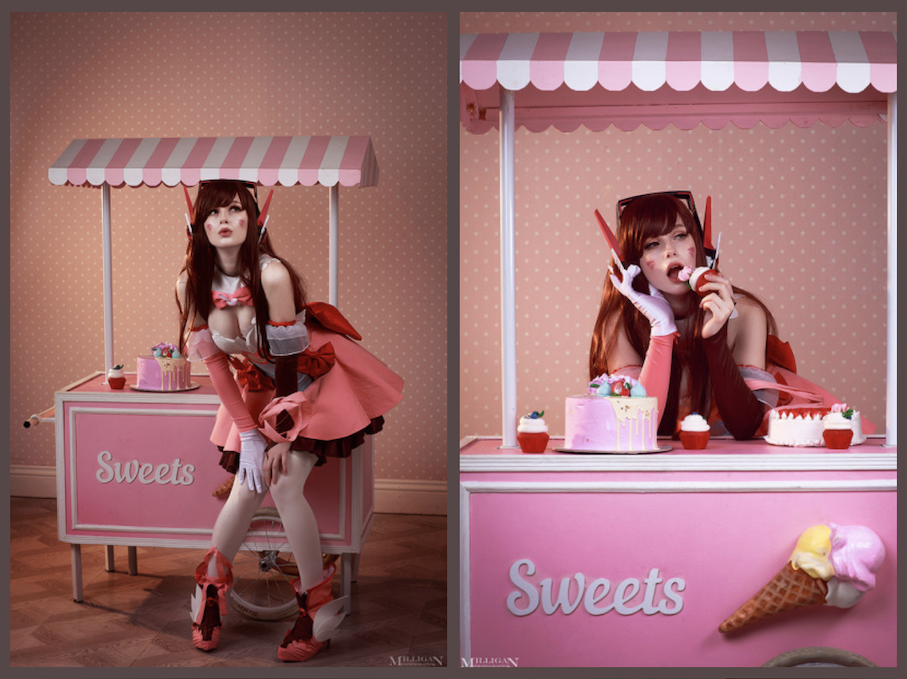 Likeassassin has been trying out the Magical Girl cosplay.

Whether or not any more of Shourca’s creative designs will be turned into cosplays in the future remains to be seen, but if this Overwatch-inspired look is something to go by, there’s no doubt that fans would like to see what else the designer has in their locker.