After the announcement of Activision Blizzard developing a sequel to hit FPS Overwatch, the company revealed a trailer for Overwatch 2 at its annual Blizzcon event. Very shortly after, eagle-eyed fans spotted what they believe to be a new, unannounced map coming to the game.

Overwatch was first released in May 2016 and soon after became the first game to build a city-based franchised league, with teams representing cities across the globe. However, unlike other top-tier esports, Activision Blizzard is planning to bring out a new Overwatch game to capitalize on the success of the first.

Though no date has been confirmed yet for the release of Overwatch 2, fans have started up the rumor mill and been finding as much as they can about the game ahead of the next announcement. 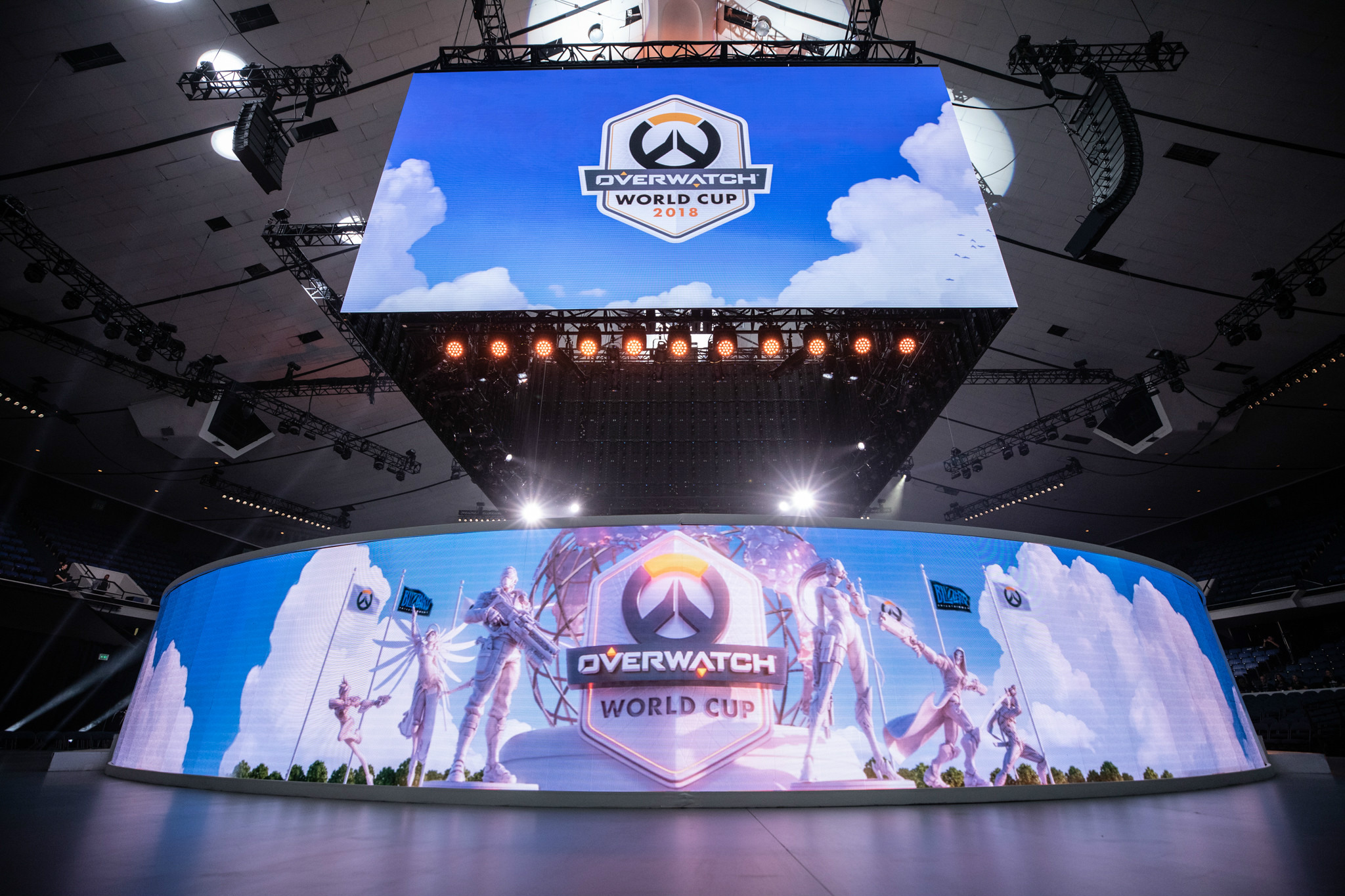 As well as the reveal trailer of Overwatch 2, Blizzcon was also the home of the annual Overwatch World Cup.
[ad name=”article2″]

Now, one fan has posted to Reddit, explaining their find of what appears to be a new, unannounced map that will be coming to the game.

“Didn’t see any post around it but by the trailer of Overwatch 2, we can see a map not listed from the official ones announced (Toronto, Gotenburg, Monte-Carlo, Rio de Janeiro),” said user tomy0612.” You can see here from the trailer, something like an Indian-ish city, and from Blizzcon’s panel, you can see here that’s clearly a map in India (maybe New Dehli). “ 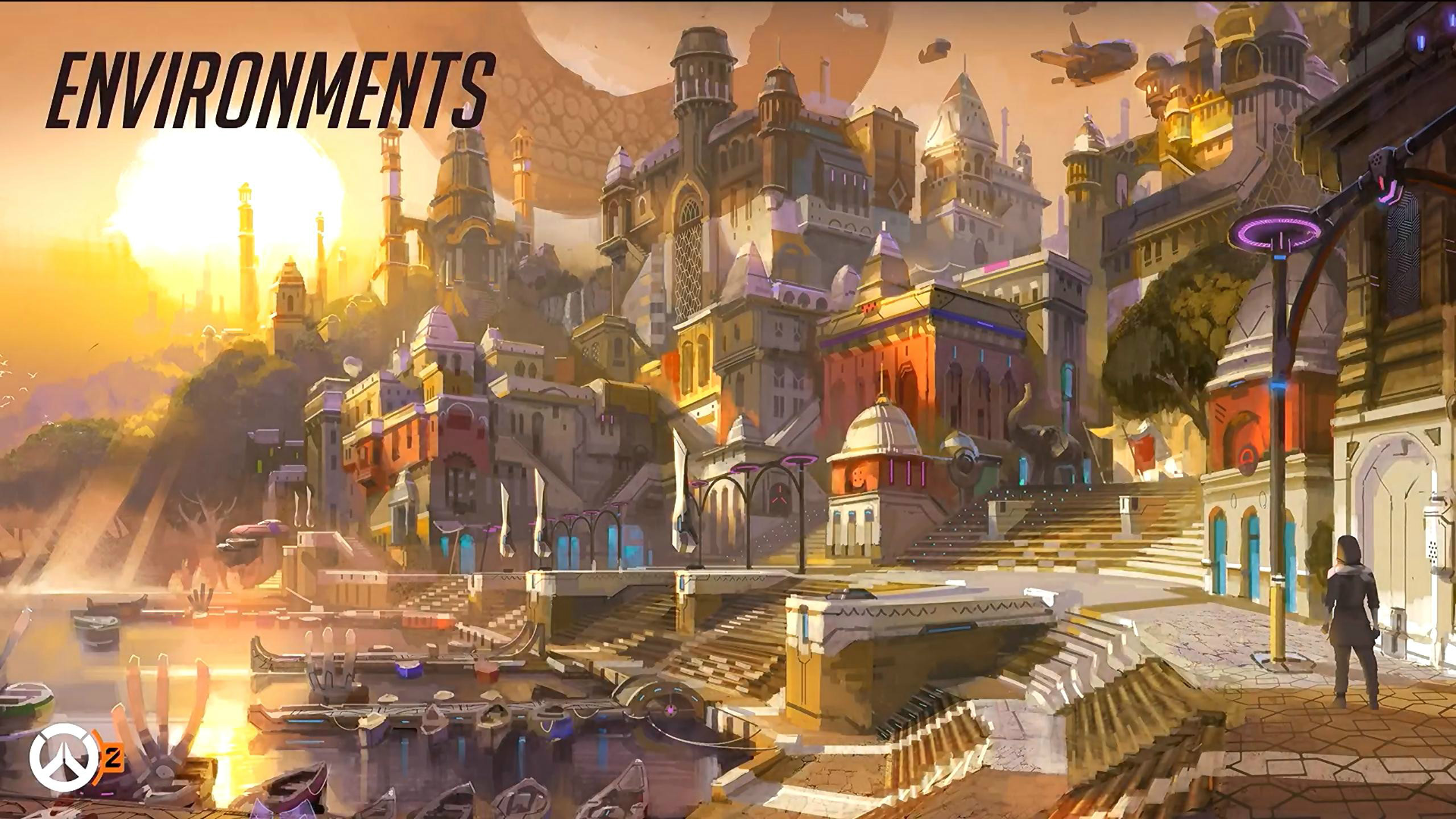 An India-based map could help add to the lore of popular character Symmetra.
[ad name=”article3″]

Following up, the Overwatch player said “… we can assume that since every PvE mission we got so far was a PvP map after, we will have a 5th PvP map at launch.”

With the images shown, the user definitely seems to be along the right tracks, and it makes sense that this map will end up being a PvP map considering the crossover use of PvE/PvP maps so far.

Though the original poster suggests the map is in India, one respondent said that you can see Ayutthaya in the top left, suggesting that it may more likely be in nearby Bangladesh.

Another said that it looks more like Varanasi, a city in Northern India, as opposed to Delhi. Either way, this seems geared towards popular Overwatch character Symmetra, who is an Indian architect and could potentially see an expansion of the lore surrounding her.

Although Jeff Kaplan explained that they have no idea when Overwatch 2 will be released, with the game still in the very early stages of the development, four new maps have already been announced as Toronto, Gothenburg, Monte Carlo, and Rio de Janeiro, obviously continuing the city theme.

We’ll have to wait to find out more about this new map, but now the can of worms is open, expect updates to come out regularly.