Atlanta Reign’s Daniel ‘Dafran’ Francesca has revealed his hilariously unambitious life goals for the next 10 years following his departure from the Overwatch League.

Dafran recently announced that he was stepping down from his position on the Atlanta Reign Overwatch League team, and instead would be returning to streaming full time, although he will remain a representative for the Reign organization.

In the wake of this announcement, Dafran has returned to a full-time streaming schedule. During a recent broadcast, one fan asked what his plans are now for the future, and where he sees himself in 10 years.

Dafran has rarely been known to answer a question seriously, but if taken at face value it seems that despite the huge success he’s had both as a streamer and competitor, Dafran’s long-term goals are rather modest. After taking a moment to figure out how old he’d be at that time, he revealed how he pictures his future life.

“Hopefully, I’ll be able to sit back in a lean chair, smoke weed, and play Path of Exile until I die, and just have maybe 200 viewers,” he said. “That’s the dream, dude.”

Why did Dafran quit the Overwatch League?

Dafran has long been one of Overwatch’s most popular streamers, but he’s also been through his fair share of controversy. Having originally made his name as a pro player in the early days of the game’s competitive scene, in 2017 he was suspended for throwing games and other toxic behavior, effectively ending his professional career.

At the time, Dafran stated that his behavior had been deliberately self-destructive, that he had no interest in continuing as a pro player and was looking for a way out. Despite initially claiming that he was done with Overwatch altogether, Dafran ultimately turned to streaming and developed a big enough following to broadcast full-time.

Nobody ever really expected Dafran to return to professional play, but after Season One of the Overwatch League concluded, rumors began to circulate that he would in fact be signed by a new expansion team. Dafran himself denied these rumors, until the official announcement confirmed his addition to the Atlanta Reign. 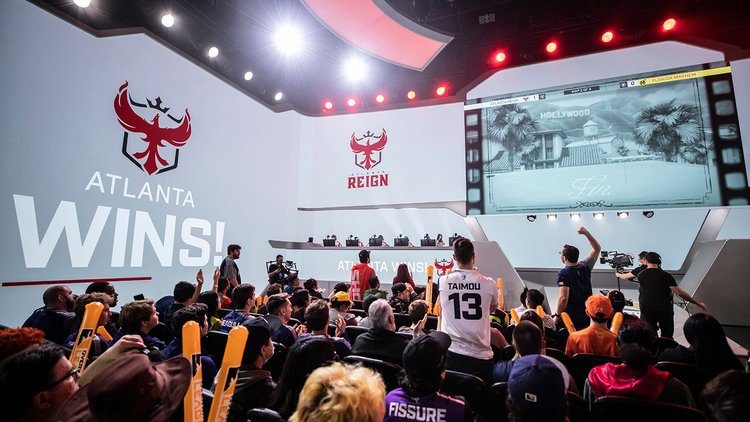 In Stage 1 of Season Two, Dafran stood out as a star player for the Reign, helping take them to 5th in the overall standings with a 4-3 match record. After falling to Philadelphia Fusion in the stage playoffs, however, it was announced that he would be stepping down from the team.

Though Dafran didn’t go into detail about exactly why he chose to leave after just one stage in the league, he did say he was “going back to comfy streamer life” and he “would rather be a streamer at this point in life and chill.”