An ingenious Overwatch player has found a way to utilize some of Lucio’s abilities to avoid damage on Dorado.

Dorado is a map set in Mexico during the Festival de la Luz, which celebrates the end of the Omnic Crisis that destroyed much of the country’s infrastructure and utilities.

Escort is the gamemode of choice for this map, meaning one team must get the payload from one side of the map to the other, with the opposing team trying to stop them. Once the match is over, players swap sides giving both teams an equal opportunity to secure the victory. 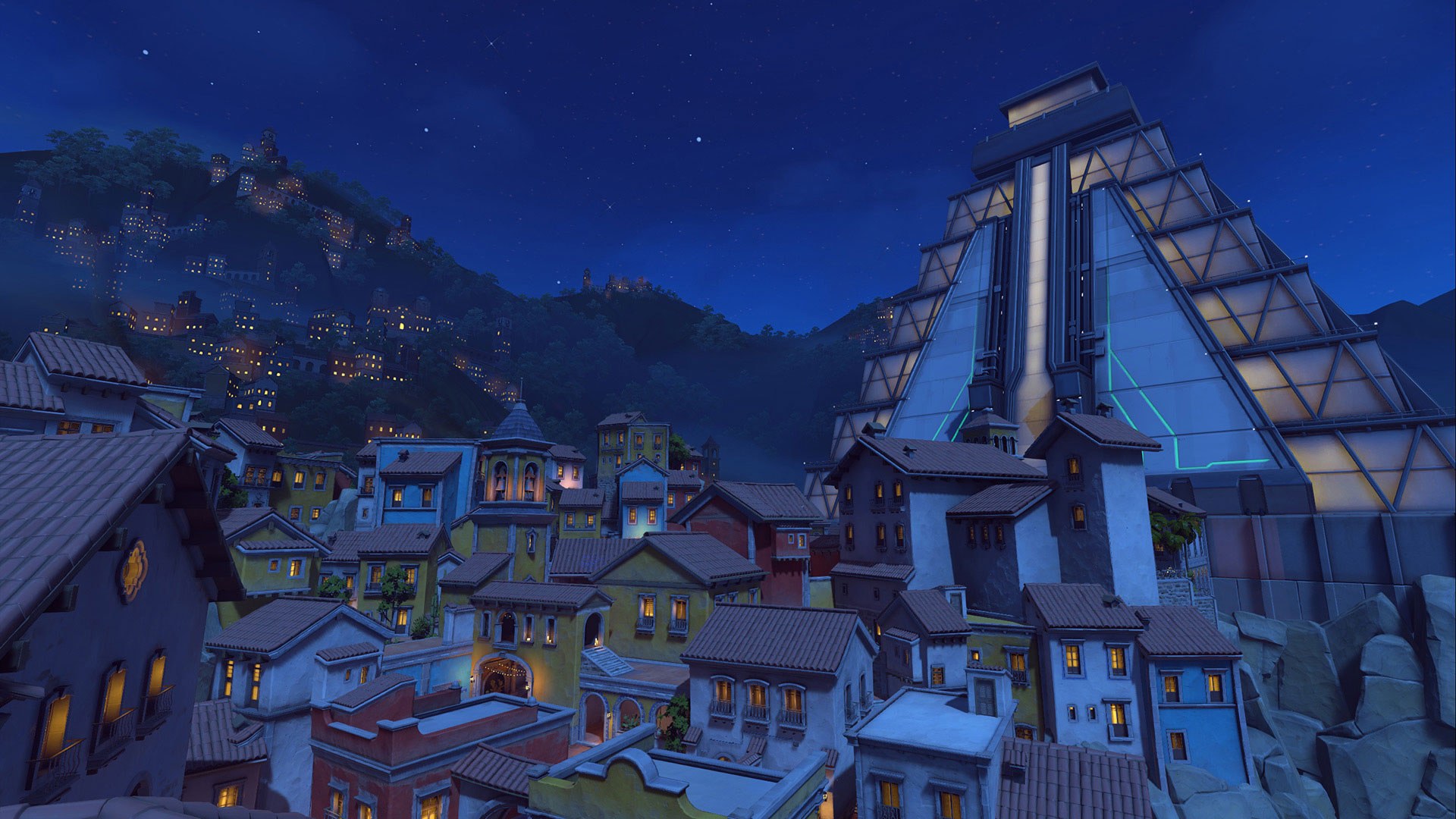 This trick will help players avoid damage on Dorado.

Now, a clever Overwatch fan has found a way to use Lucio’s Wall Ride ability to scale up the map and avoid damage – and possibly even launch a sneak attack on opposing players.

The sneaky maneuver requires players to be inside the interior portion of Dorado, and use Lucio’s Wall Ride to start climbing up the walls to gain elevation quickly. Once you are high enough, you should be able to jump across to the large cylindrical pylon in the center of the room, and then use Wall Ride to run around the pole without falling.

You can watch a full clip on how to pull off the trick in the video, provided by Reddit user Padrillium, below.

Found this little trick on dorado. Dunno if it could be usefull. from r/LucioRollouts

Overwatch fans in the comments state that this is likely the best way to avoid an EMP on Dorado if you’re playing as Lucio, or to escape from a possible team wipe.

It’s currently unclear as to whether or not this is an intended area for players to use for protection in Overwatch, but it might be worth taking advantage of it now before Blizzard decides to patch it.