Can Moira’s Orb go through Mei’s wall in Overwatch?

A new clip has some Overwatch players wondering if Moira’s Damage Orb can actually make it through Mei’s Ice Wall.

Mei’s wall is supposed to block all incoming damage and projectiles while it’s active, but Moira’s Orbs are well-known for doing some weird stuff.

Moira’s damage orbs have become infamous for hunting down low health players and seemingly popping up out of nowhere during games.

The crazy angles and paths the orbs take shouldn’t allow them to just phase through a solid Mei Wall, but according to a new clip, that’s exactly what some of them are doing.

Reddit user Strange_fishbowl posted a video of Moira’s Orb phasing through their Ice Wall during a Mystery Heroes match, and asked if any other users had experience with it happening to them.

“Didn’t know Moira’s orb went through Mei’s ice wall,” fishbowl wrote. “Anyone else dealt with this?”

[ad name=”article2″]
Sure enough, shortly after Mei puts up her Ice Wall a Damage Orb lazily passes right through it and starts damaging the player.
Obviously, this isn’t how the ability is intended to work (we hope), but some other players in the comments of fishbowl’s post suggested ghost orbs have been a possibility for a while now.

“If I recall correctly if the orb exists before your wall goes up it has a chance to go through as if it wasn’t there due to server ping,” Reddit user and Moira main suspicious_mustard suggested.

Server ping seems to be as good an explanation as any for the orb’s weird behavior, and it’s probably a good idea for Mei players to stop assuming their walls provide complete safety if they’re put up after Moira sends her orb out. 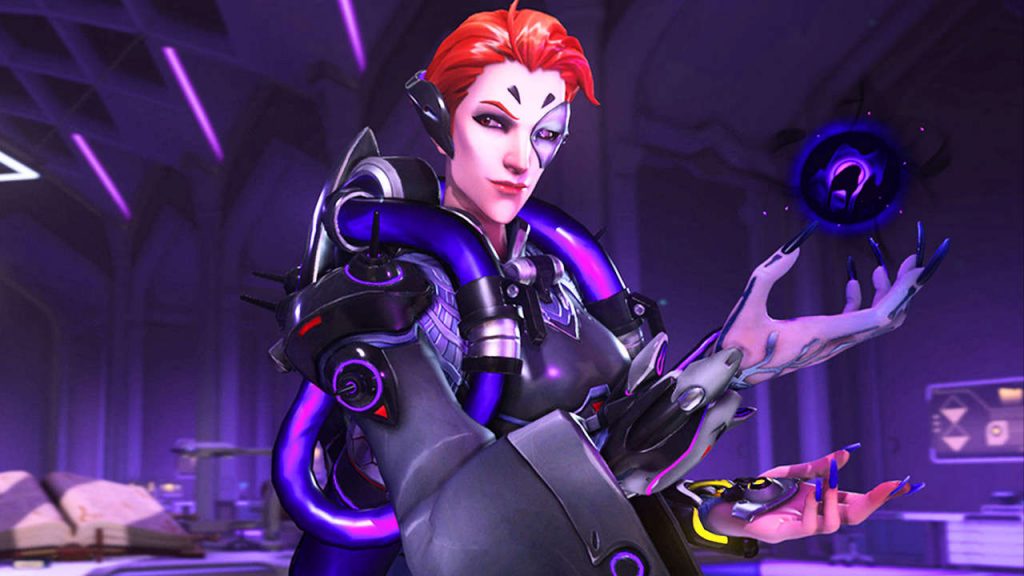 Moira’s healing got nerfed in the Nov 13 PTR patch.

In other Moira news, the hero saw a significant reduction to the amount of healing she’s able to put out following the November 13 Overwatch PTR patch.

The healing power of Moira’s Biotic Grasp has been reduced from 80 HP/s to 65 HP/s, which will reduce her ability to heal groups like she did before.