Hero bans are the hot topic in Overwatch lately and now the head coach of the Boston Uprising Academy team, Ridouan ‘ioStux’ Bouzrou, has explained why he thinks hero bans would work in the game.

The Uprising Academy team is affiliated with the Overwatch League team of the same name and plays in the Contenders competition, Overwatch’s tier 2 professional league.

There have been a lot of arguments for and against hero bans in Overwatch in just the last few days, and ioStux broke down some of the most popular arguments as he explained how bans could be effective in his post on /r/CompetitiveOverwatch. 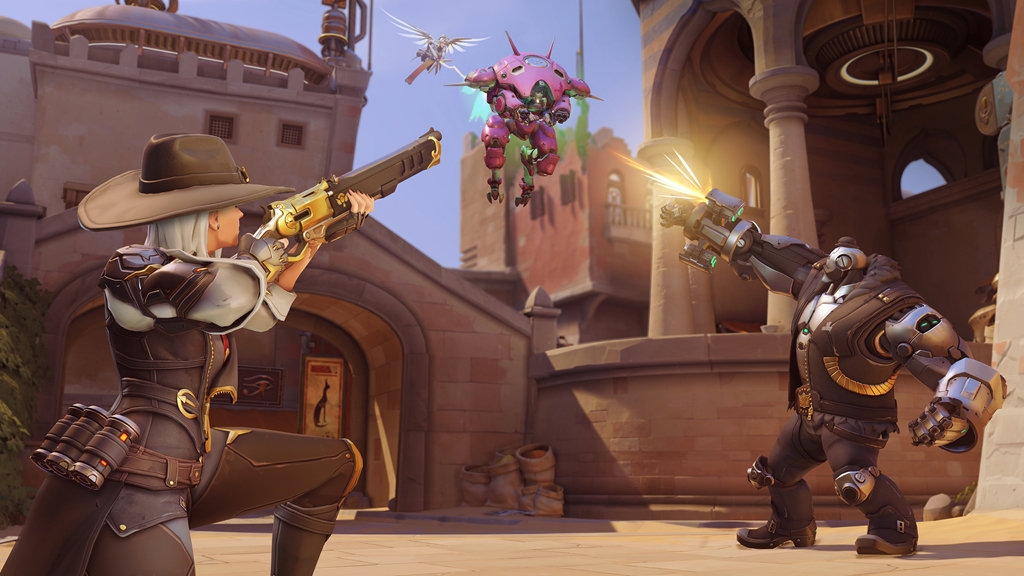 Instead of hero bans being the best solution to all of the problems people have with Overwatch, the coach suggested in his post to that trying the concept out in a controlled setting, like the game’s PTR or Arcade Mode.

“Experimenting with Hero Bans in a controlled environment such as the PTR or the Arcade would give us extremely valuable insights into the games true problems, even if bans themselves would be too difficult to implement.”

For the argument that Overwatch doesn’t have enough heroes for bans to work, ioStux insists that “Overwatch has enough heroes, and if anything their uniqueness makes bans even more effective in creating comp diversity.”

It would also make Overwatch more entertaining to watch, since getting to see certain players skilled at one hero, like jjonak on Zenyatta, for example, would be more exciting.

“If you ban Widowmaker against NYXL with Pine on a map where Widowmaker is their usual pick, then that means that Zenyatta is available, so you get to see JJonaks Zen. If the team realizes “Oh crap we would rather deal with Pine’s Widowmaker than with JJonaks Zen” then they ban Zenyatta. Sure, JJonak wouldn’t be able to play Zen, but now viewers would get to see Pine on Widowmaker.”

There’s been a lot of good ideas and talk recently, but so far nothing ground-breaking has come from Blizzaard’s direction.

ioStux’s full argument for hero bans can be read below: