On June 18, Blizzard published the names of over 1600 Overwatch accounts that had been banned for account sharing after Season 17 in one of the biggest crackdowns on cheating so far this year.

Boosting (where someone else plays on your account to boost SR) and account sharing are illegal in South Korea and could actually land you jail – which might be why Blizzard takes such a hard line against cheaters there.

South Korea probably produces more Overwatch players per capita than any other nation on Earth and the Overwatch esports are filled with Korean players almost everywhere you look.

Blizzard likes to name and shame the accounts they ban in Korea, and on August 18 they posted a list of over 1600 users that had been banned for either account sharing or boosting.

Blizzard likes to take a hard line stance with cheaters in Korea.

Why were so many accounts banned?

According to Overwatch insider Naeri, who posted the news on Twitter, the company suspended a total of 1,618 accounts for account sharing during Competitive season 17.

A representative from Blizzard tagged every account that was banned in Season 17 in the post on the official Korean Overwatch forum, just like they’ve done for mass-bans in the past. 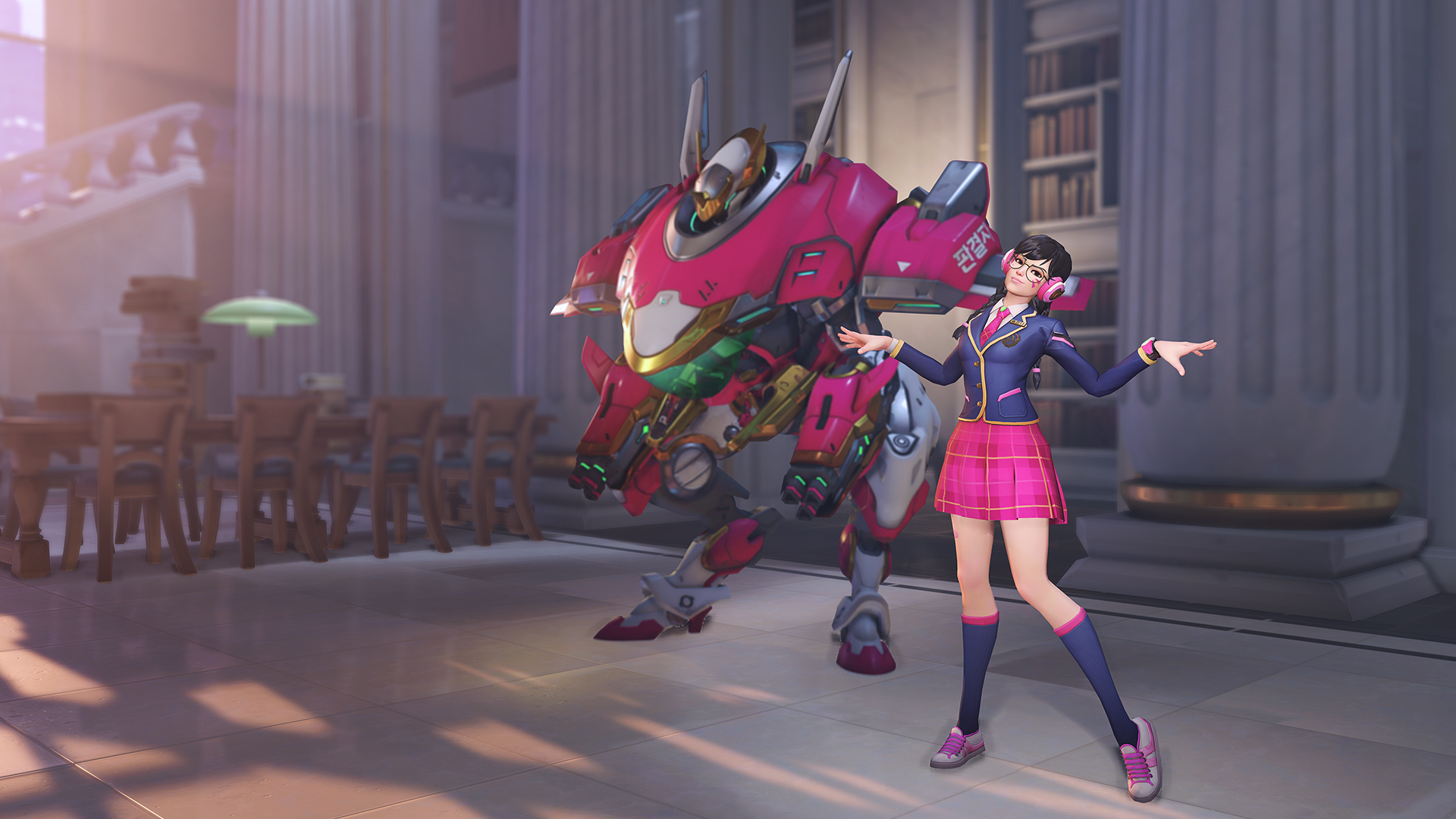 A lot of Overwatch Competitive seasons in Korea end with mass ban waves.

The representative wrote that “Blizzard Entertainment is committed to creating a fair and positive game environment for our players,” before listing the usernames of banned accounts and the reason for the ban.

Blizzard’s End User License agreement states that players “cannot share the Account or the Login Information with anyone,” and notes that players are fully responsible for any activity that breaks the rules on their accounts.

It’s not clear if all of the suspensions are permanent though, as Blizzard only specified which accounts were banned and for what reason, they didn’t list the punishment in the post.

Is this the biggest ban wave yet?

Blizzard has been known to hand out bans that were non-permanent or proportional to the extent of the violation in the past, so a lot of these accounts could be back after a while.

Banning 1,618 accounts may seem like overkill, until we remember that Blizzard banned over 22,000 South Korean Overwatch accounts in January of 2018 for cheating, boosting, account sharing and more, smaller infractions 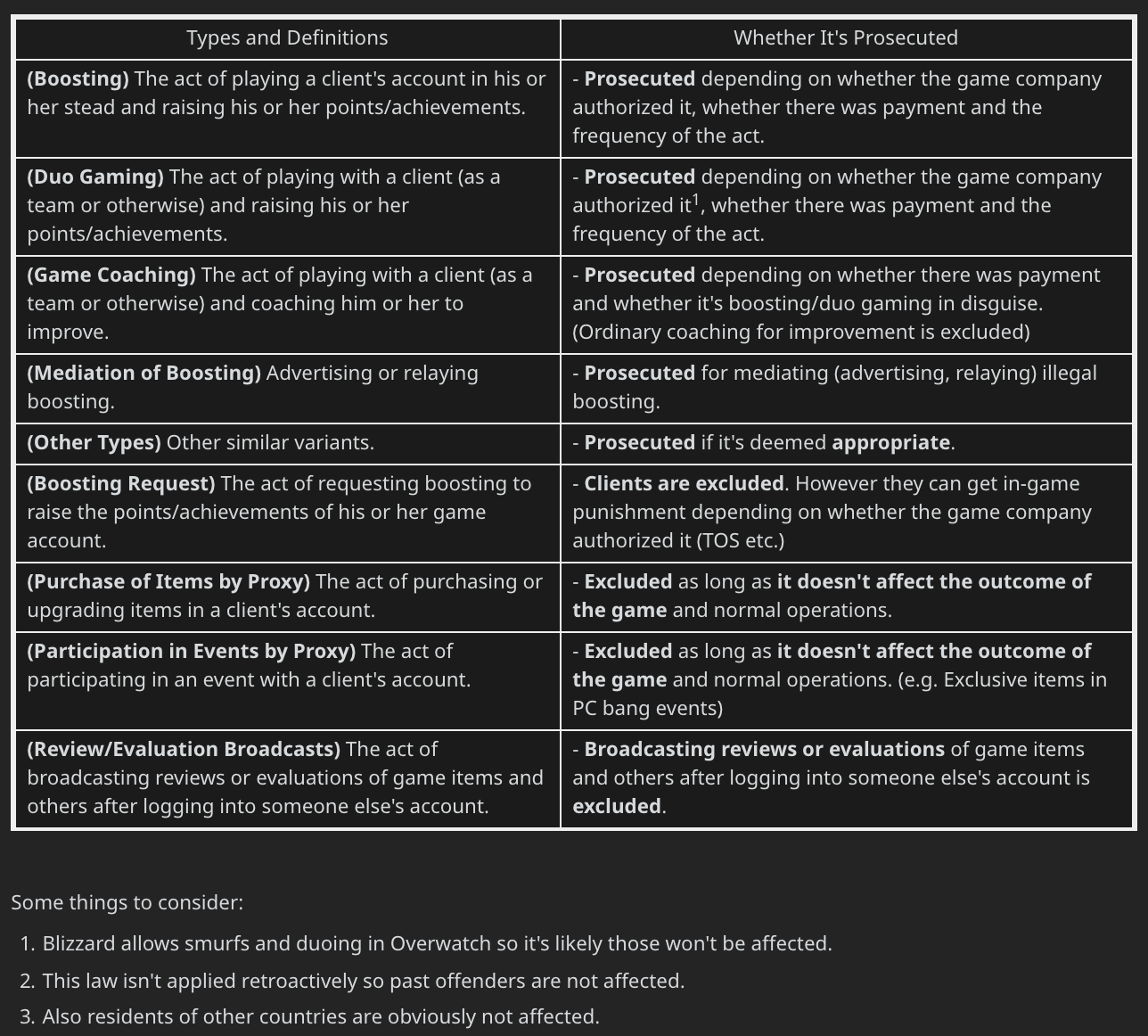 So, any players that are considering using boosting, account sharing, or any other kind of cheating to get ahead on Korean servers might want to think twice before they end up on the list of shame next season.