As players get more hands-on time with new Overwatch hero Ashe, more cool tricks are being discovered with her kit.

Ashe was revealed at BlizzCon and introduced to the Overwatch PTR on Monday November 5. As a DPS hero with several unique mechanics, there’s plenty of nuance to be discovered in how her abilities can be used.

One aspect of her kit that has attracted particular attention is her ultimate, B.O.B. – not least because many fans were endeared to the character by the “Reunion” animated short.

B.O.B. is unlike any other ultimate in the game. When activated he charges forward, knocking enemies into the air and then firing at them with his arm canons, but the reason he’s particularly unusual is that he actually operates as a additional player in the game.

What that means is that he can be affected by anything that another player can be. He can be healed, crowd controlled, nano-boosted, and even contribute to capturing objectives. 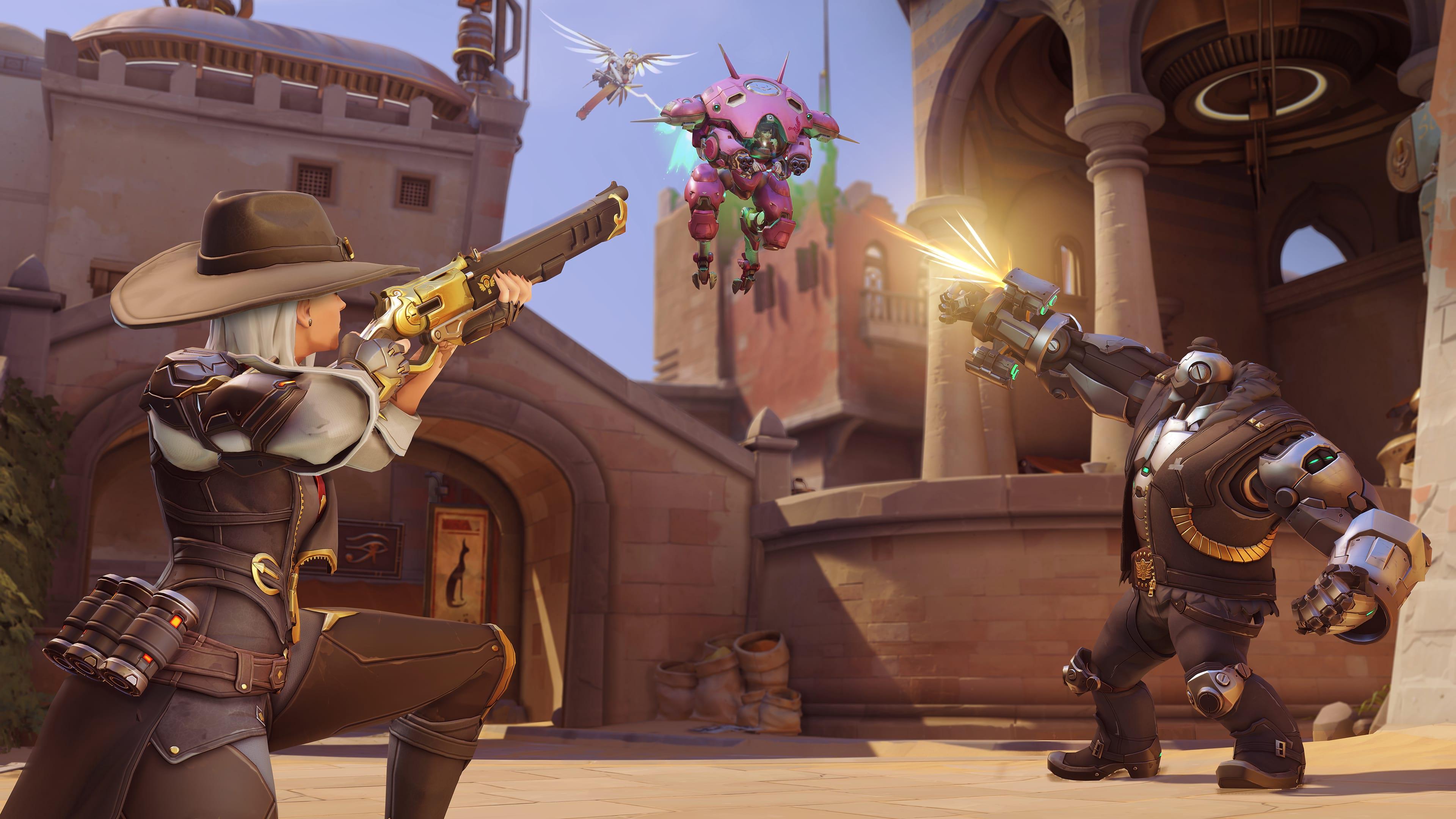 B.O.B. acts as a seventh man for his team.

That last point is particularly significant, as it adds a means of “back-capping” – sneaking behind enemy lines to push an objective over the edge – that enemies might not be aware of.

As Dallas Fuel’s Hwang ‘Effect’ Hyeon demonstrated while streaming games on the PTR, if you can find a line-of-sight to send B.O.B. to the payload it can mean victory before anyone knows what happened.

Players will naturally become more aware of B.O.B’s abilities and therefore be more on guard for plays like this the longer Ashe is in the game, but it’s certainly a useful tactic to be aware of, whether you’re playing as her or against.