Overwatch has a variety of different heroes but one minor character from D.Va’s animated Shooting Star short seems to have inspired more fan art than any other character in the game who isn’t already playable.

D.Mon is one of D.Va’s fellow pilots in the Korean MEKA program, according to the “Shooting Star” animated short; she’s only featured on screen for a few seconds, but that was all fans needed to take the character and run with it. 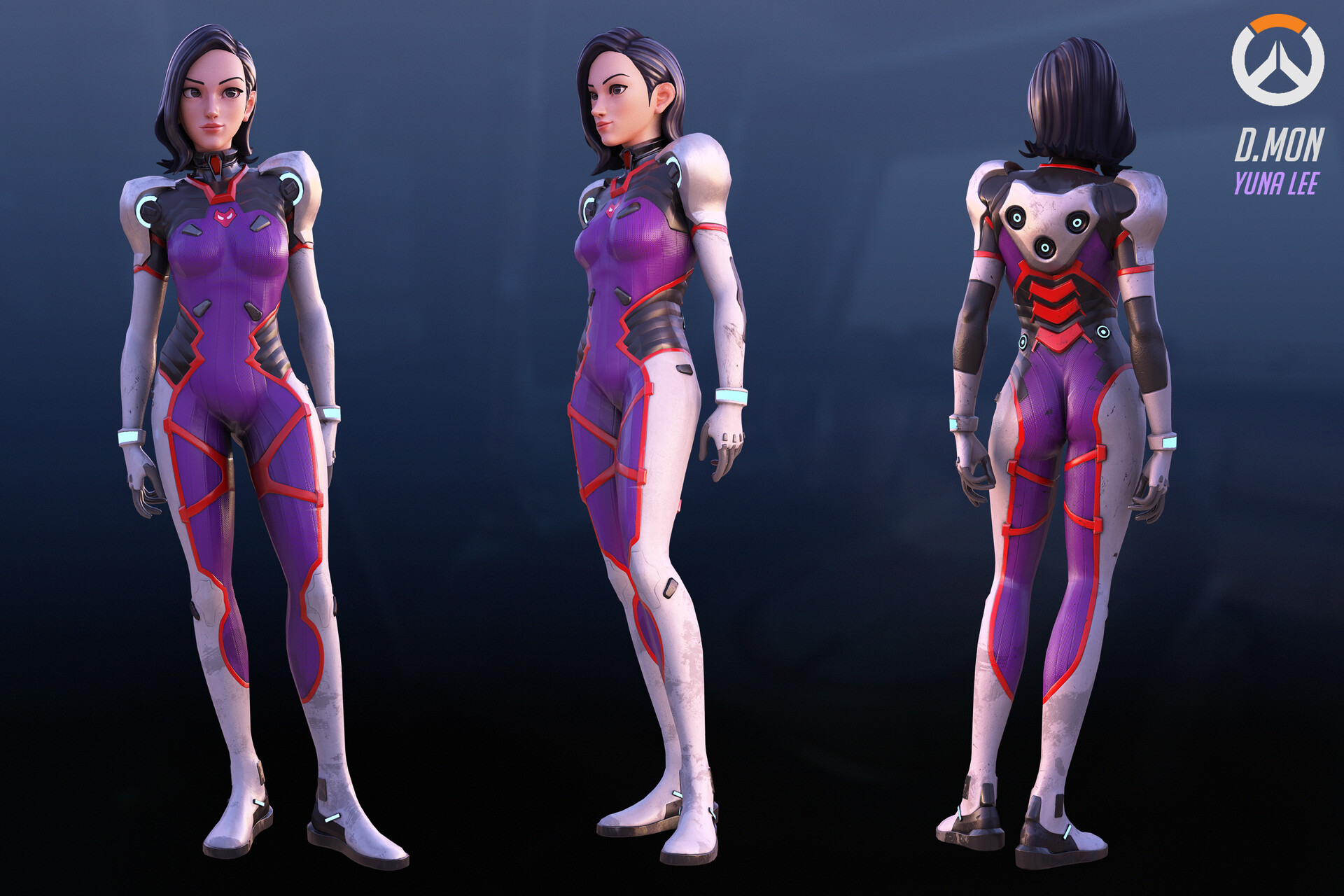 The Beast seems massive, battle-worn and looks good enough to be added to Overwatch as an actual playable hero.

D.Mon herself looks great as well. Obviously, she resembles baby D.Va out of her mech, and if she’s a similar size to D.Va, that would make the Beast absolutely huge.

The details on the mech and D.Mon herself are spot on, which, considering they were on screen during the Shooting Star short for just a few seconds, is pretty impressive on Ill’s part. 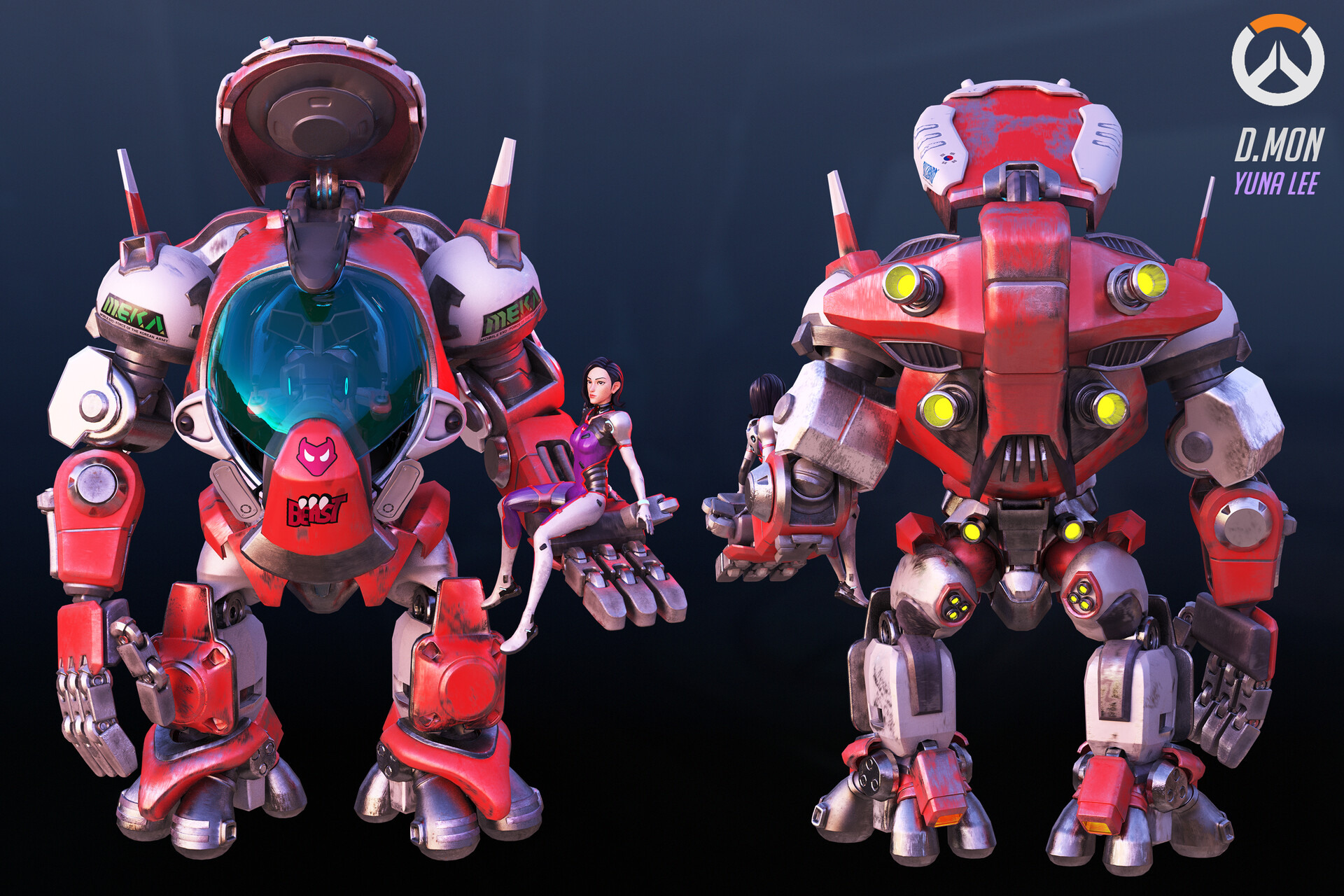 The Beast would be one of Overwatch’s largest characters by far.
https://www.artstation.com/jeon01[ad name=”article3″]

Since the D.Va-focused short came out in August 2018, Overwatch fans have been obsessing over the other members of the MEKA Squadron, and D.Mon seems to be of particular interest.

Overwatch developers have already confirmed that Echo, the Omnic introduced in the “Reunion” short, won’t be hero 31, so who knows? We just might get another MEKA member to try out, if we’re lucky. 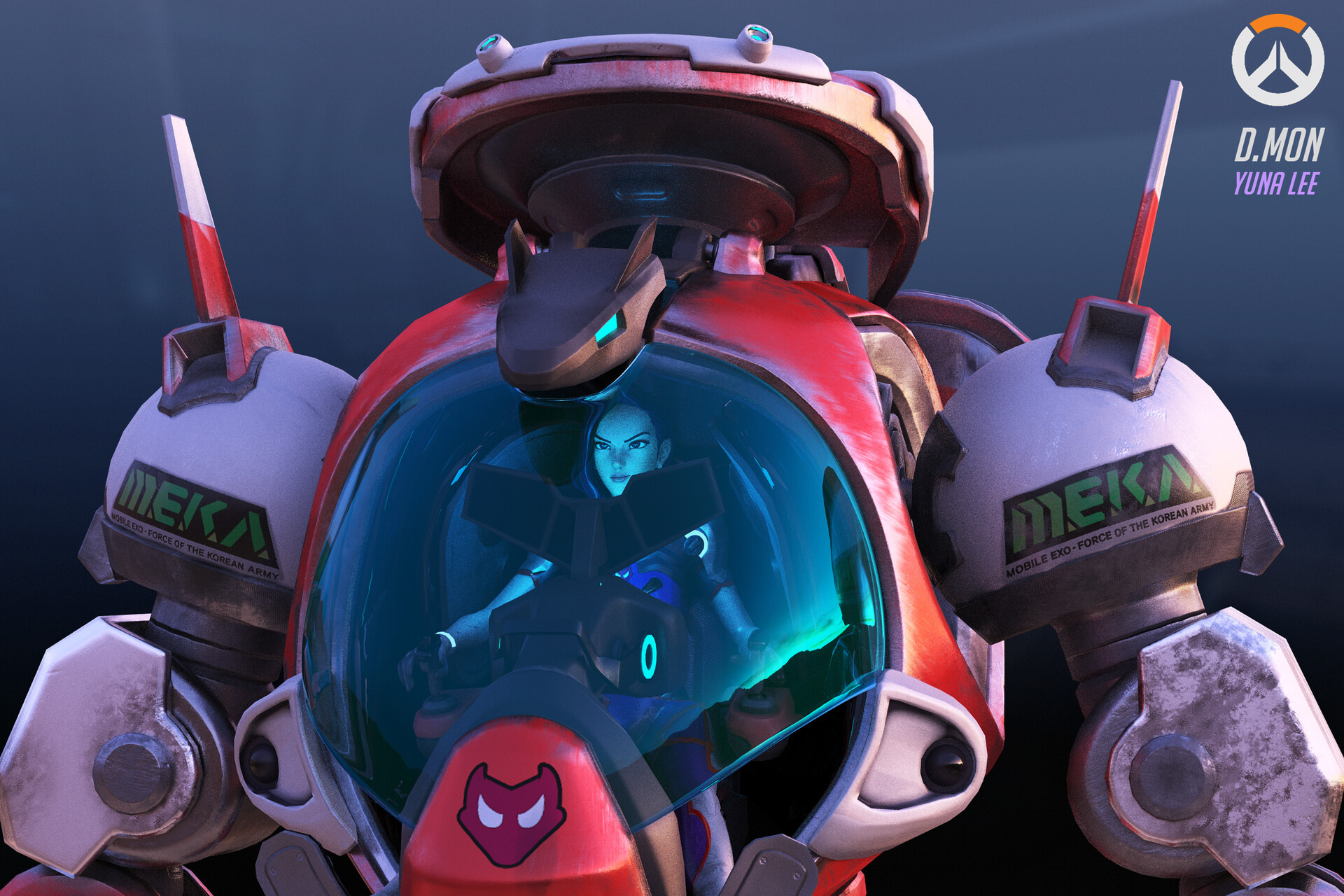 For now though, fans will have to be content with this model, which is probably the most detailed representation of D.Mon to date.