Another undocumented change has been identified on the latest patch for the Overwatch Public Test Realm (PTR), this time affecting Mei.

The most recent PTR update is one of the largest in recent memory, making changes to a variety of the game’s heroes with even more adjustments to come, as well as introducing a brand-new hero, Baptiste.

Despite the size of the update, it seems that the patch notes still didn’t quite capture all of the changes being made.

Most significantly, players on the PTR discovered that a significant buff had been made to Mercy’s ultimate, allowing her to move at normal speed while using her Resurrect ability during her Valkyrie ultimate. 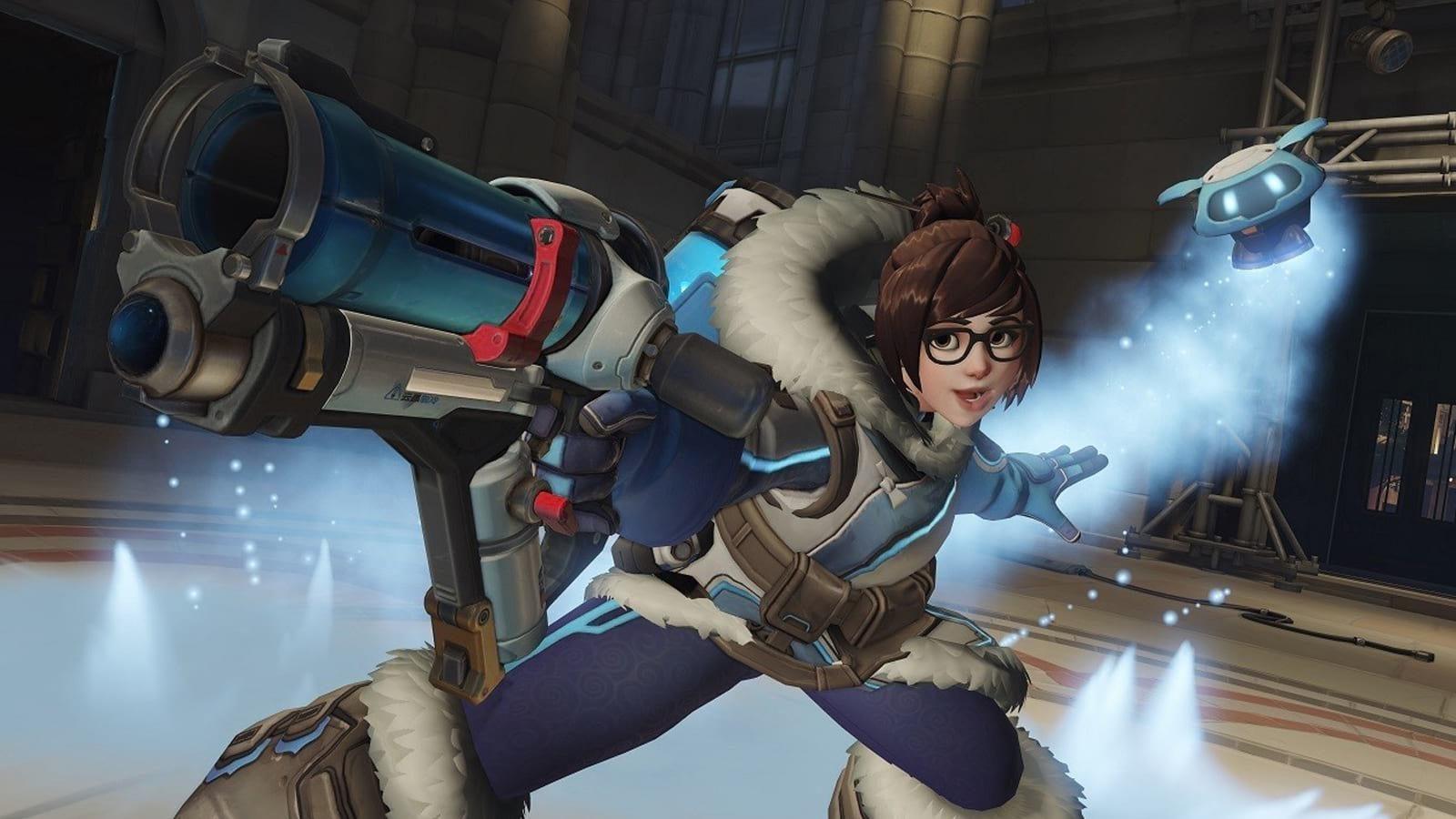 Mei’s Endothermic Blaster and Ice Wall were also adjusted by the patch.

Now, a less significant, but still noteworthy quality-of-life change has been noticed for Mei. During her Cryo-Freeze, Mei now appears translucent when directly in front of the player’s camera, allowing them to see through her.

Hidden PTR change: Mei and her Iceblock becomes see-through when the camera comes closer. from r/Overwatch

It may not always be a factor, but when you use Cryo-Freeze next to a wall as in the clip it can mean that certain lines of sight are blocked by her on the live servers, and this change should ensure that you can always keep track of what’s going on.

Players are also reporting that the same change has been made to Wrecking Ball, so that when the player looks directly upwards their vision is not blocked by the mech.

It may not be a massive change, but as hectic a game as Overwatch can be with twelve heroes on the map and a variety of ability effects, improved clarity of vision is always going to be appreciated.