Custom Nike Air Force 1s based on Overwatch heroes were on display at the Overwatch fan fest in South Korea.

Korean designer upboy_custom created the shoes and posted a video on his Instagram showing them off.

Not every hero made the cut, but fan-favorites like D.va, Mercy, 76 and Genji were part of the action.

The sneakers are designed with colorways mostly from a character’s base skin and feature icons representing their logos or special abilities.

D.va’s shoes received special attention, with multiple logos from her mech as well as a custom Bunny tag featuring on her shoe.

Here are some up close looks at the Nikes, thanks to Twitter user @mercy76_pistol. 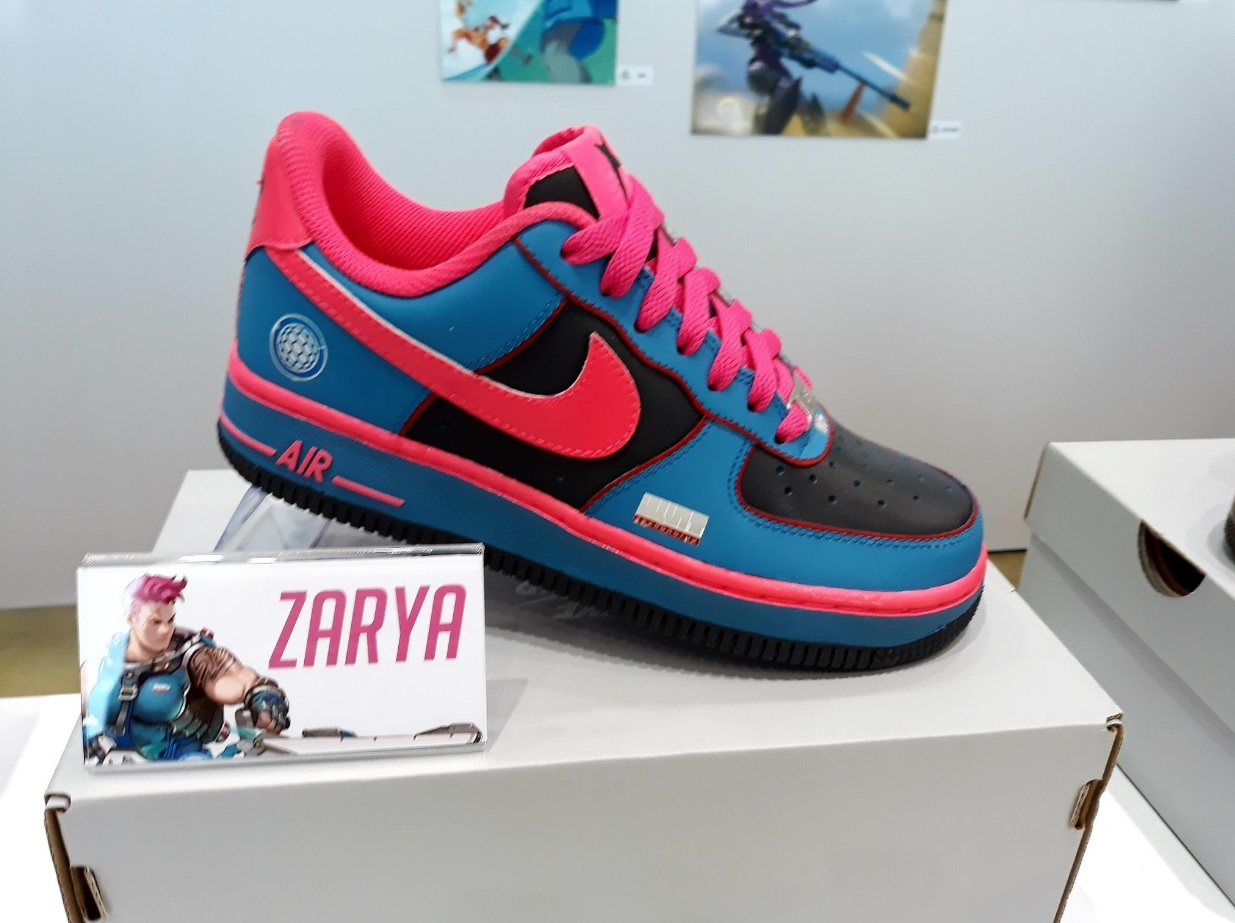 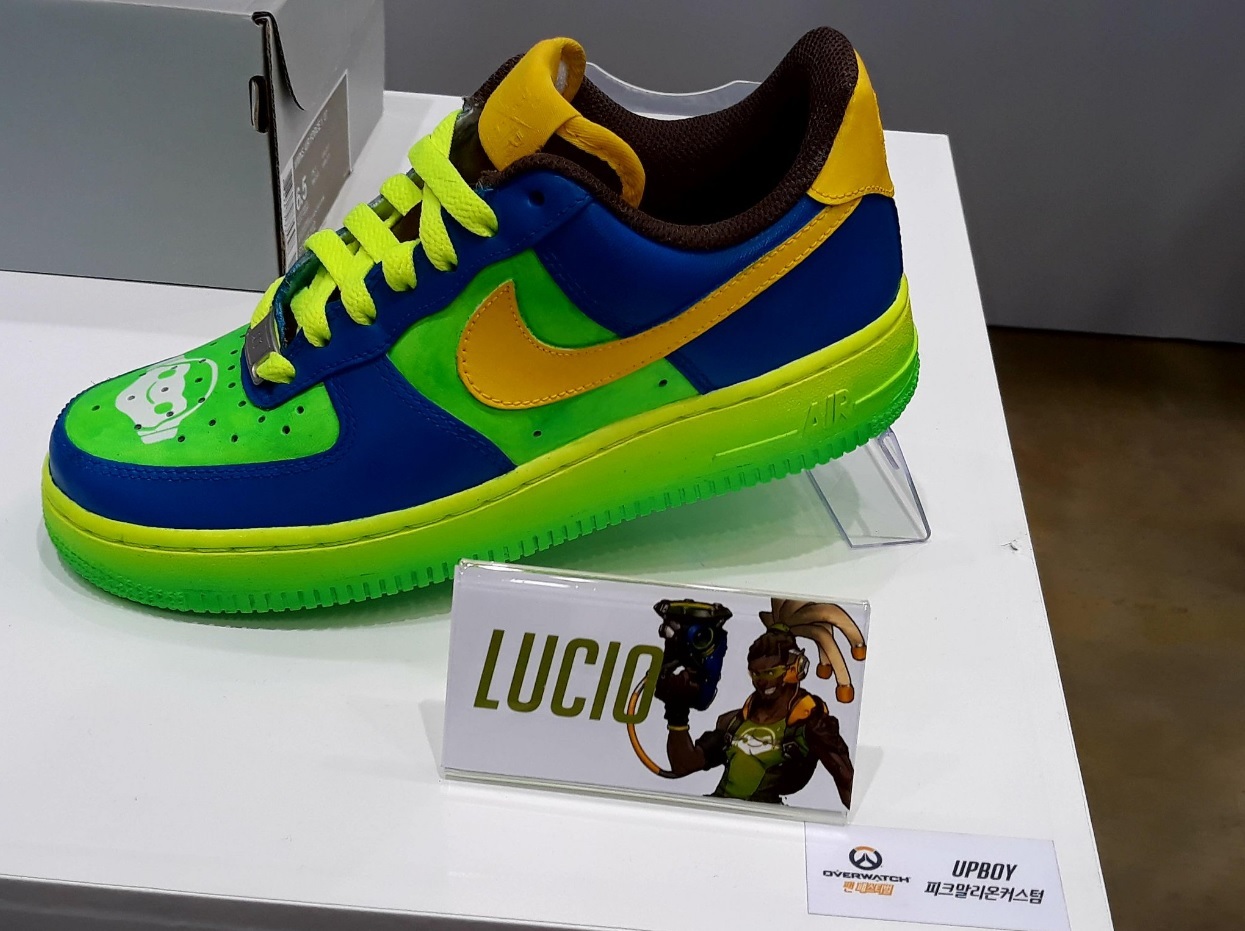 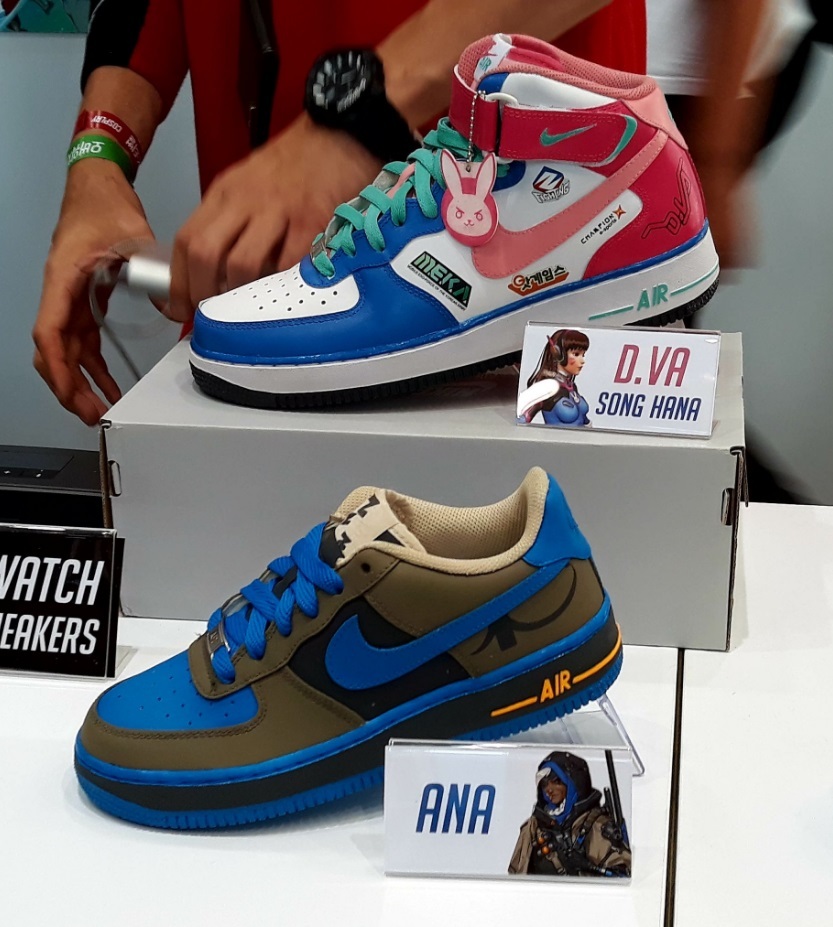 Unfortunately, the sneakers will not be coming to a store near you as they are one of a kind creations from upboy.

He offered a peak behind the curtain at his process in creating the Overwatch Air Force 1s, which involved a lot of paint.

The other big news to come out of the Overwatch Fan Fest in South Korea was a new animated short called “Shooting Star,” featuring D.va.