Getting lost in real life might well cause a panic for some people, but getting lost in Minecraft appeared to be more terrifying than anyone could have imagined for Twitch streamer ‘HAchubby‘.

Anybody who has played Mojang’s sandbox game before will know that there are endless possibilities in terms of what you can build or find, depending on the server that you’re dropped into.

One of the largest and most interesting aspects of the game is, of course, mining through caves, although it was nowhere near as fun as it should have been for Korean streamer HAchubby. 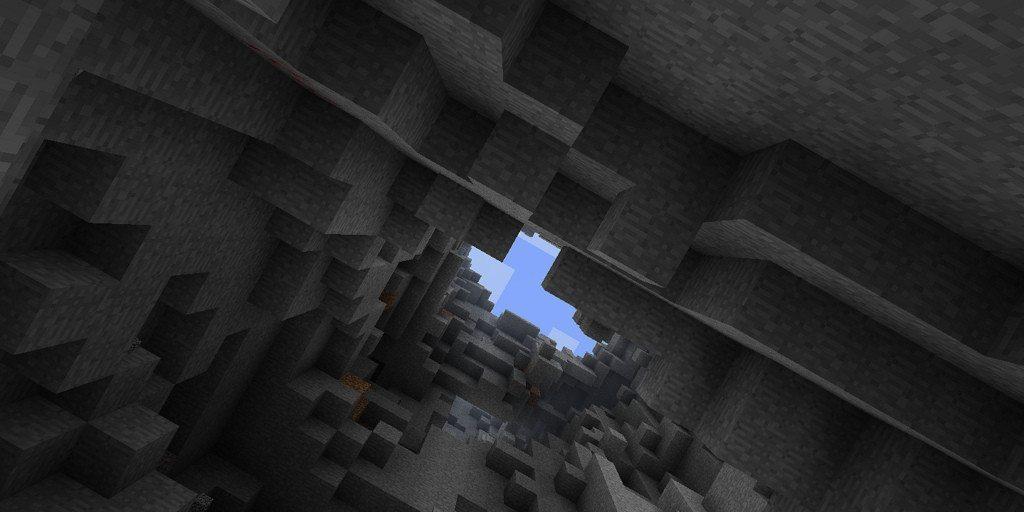 Minecraft players can easily find themselves lost inside caves.

The popular live streamer teamed up with 39daph to search their way through a cave system, before getting lost very quickly.

HAchubby had been carving out a straight line tunnel inside the cave, digging through some stone with her pickaxe, but the light unexpectedly vanished in the space where she was, causing panic to set in – and we’ve got this from both angles.

“Where are you? Where did you go?” 39daph said, before the other streamer started to get worried about not being able to escape. Let’s first let’s take a look at what it looked like from HAchubby’s perspective, as they were both streaming at the time.

So, what really happened? After all, one minute she was fine and right next to her teammate, but the next HAchubby was completely penned in.

The most common way that this could have happened would be by the miner destroying some stone with sand or gravel above it, which immediately drops to close you into a tiny space.

However, even though 39daph claimed that was the problem, it wasn’t exactly the case here. It was actually a prank all along.

“Oh ok. I found you. I found you. I think some gravel fell, you’re fine. You’re fine,” the streamer said after destroying the blocks she had placed to seal the other player inside the hole.

Just moments later, the pair escaped the room and ran right into a skeleton, before making their way back to the house that they had built.