“We’re thrilled to officially announce our very first League of Legends creator, Yassuo,” said 100 Thieves in a statement. “Yassuo began his streaming career in 2015 and has grown to be one of the biggest League of Legends personalities in the scene today. We’re beyond excited to welcome him to 100 Thieves!”

Yassuo began his streaming career in 2015 and has grown to be one of the biggest League of Legends personalities in the scene today. We're beyond excited to welcome him to 100 Thieves! #100T pic.twitter.com/NqIkl7SmEi

100 Thieves fans believe they’ve identified Moe ‘Yassuo’ as the next person joining the popular organization, based on several recent clues.

Yassuo is a popular League of Legends content creator, boasting nearly 1.2 million followers on his Twitch channel and nearly 1.3 million subscribers on his YouTube Channel.

As his name suggests, he’s best known as high-skilled player with LoL champion Yasuo, who he typically plays whenever possible. He plays in the North American Challenger division, the game’s highest rank.

Yassuo has represented League of Legends organizations like Counter Logic Gaming as a streamer in the past, but fans believe he might be set for a move to 100 Thieves. 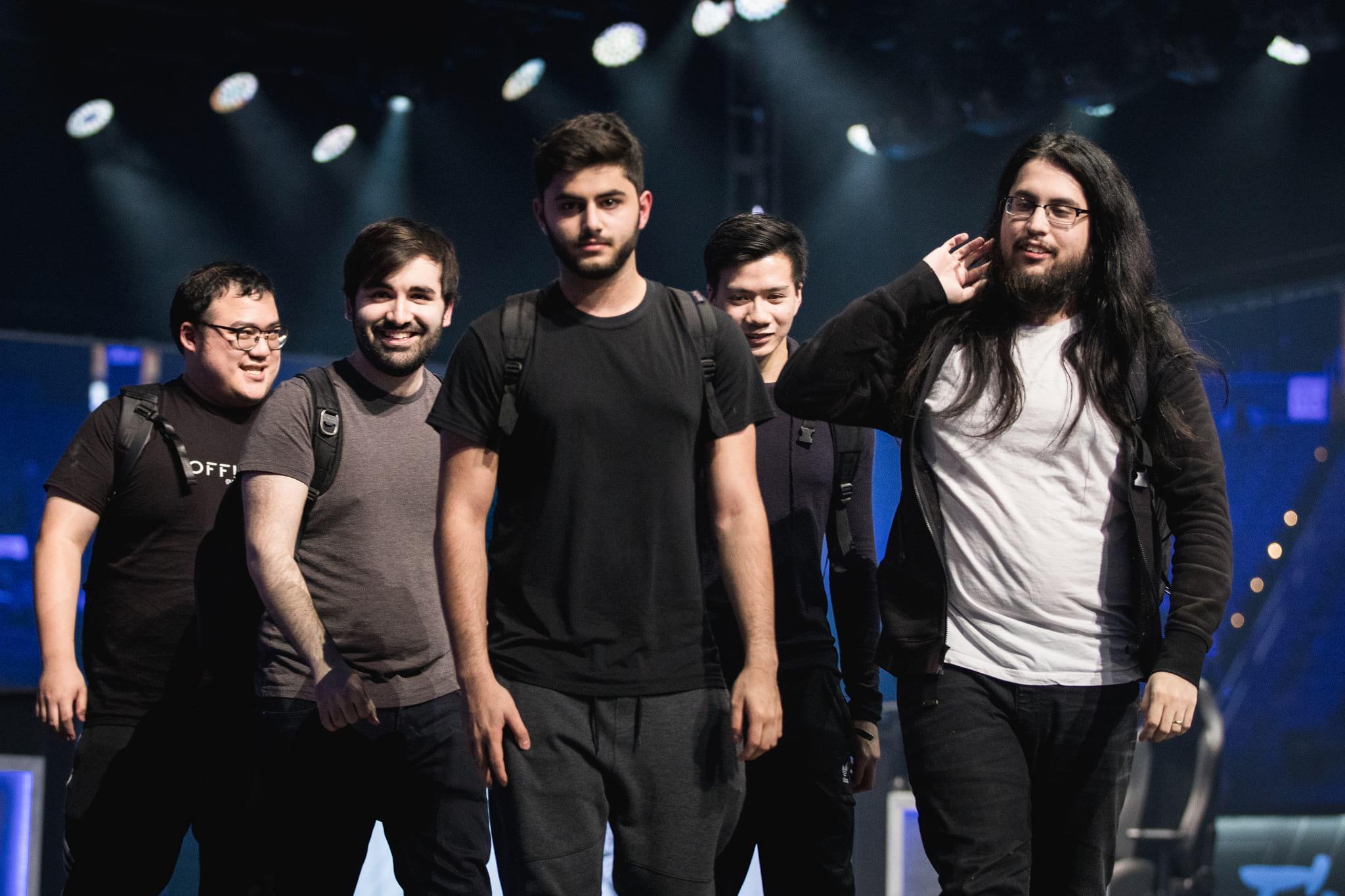 Yassuo (middle) is one of the most popular North American League of Legends streamers.

Why do fans think Yassuo is joining 100 Thieves?

Yassuo recently revealed that he’s got a big announcement to make, and fans of 100 Thieves believe that it will be that he’s joining their favorite organization.

Among evidence for this is that the 100 Thieves YouTube channel recently subscribed to both Yassuo’s main channel and his secondary “Life of Moe” channel. Considering that the channel typically only follows its own players or creators, it certainly implies that Yassuo could be about to join the team.

U already know i’ve been running riot/twitch/LA/NYC but tomorrow ull find out a new thing i’ll be running.

Meanwhile, one of Yassuo’s recent Instagram posts featured photos taken by Austin Anderson, a photographer who very recently worked with 100 Thieves during their Call of Duty Championships run.

These hints, along with several instances of Yassuo having met or spent time with various 100 Thieves members – including CEO Matt ‘Nadeshot’ Haag himself – all seem to add up to a fairly strong theory that Yassuo will be joining the organization.

While Yassuo is primarily known as a streamer, he has expressed ambitions of trying his hand in organized competition.

The professional League of Legends season for 100 Thieves has already come to an end, with the LCS team falling just short of the playoffs, and the Academy team winning their own summer playoffs. As a result, the organization will now be focusing on building for next year.

While Yassuo’s primary role would undoubtedly be as a streamer should he join 100 Thieves, it’s not impossible he could also fill a substitute position for the Academy side, giving him an opportunity to gain some experience in a professional environment.

He wouldn’t be the first top League of Legends streamer to fill such a position, with Ashkan ‘TF Blade’ Homayouni having filled a substitute role for Team Liquid this year.