Riot Games have released a developer update outlining their next plans for League of Legends Teamfight Tactics.

Teamfight Tactics is Riot Games’ take on the autobattler genre popularized by Auto Chess, in which players build teams of League of Legends heroes and used factors like items and champion synergies in their compositions to win fights, rather than mechanical skill.

Teamfight Tactics was released as part of League of Legends Patch 9.13 on June 25, and the game has proven immensely popular with both players and viewers alike, routinely appearing among the most-viewed games on Twitch since its release.

Now that players have had some hands-on time with the game, Riot have released a developer update post detailing some of their plans for upcoming changes, including responses to some of the most common feedback players are giving.

One of the primary complaints Teamfight Tactics players have had is about the randomness of acquiring items throughout the game.

Items are a huge factor in success, allowing players to massively power-up their key champions. Items can be acquired by grabbing a champion already holding an item during one of the carousel phases, or as random drops from neutral monsters like minions or krugs.

It’s this second aspect that Riot are looking to adjust. The game starts with three rounds against minions in which players hope to grab some key items, but ending this phase without anything at all can feel very frustrating. Though Riot feel some randomness is a fundamental part of TFT, they agree that right now the variance is too high.

While they haven’t revealed full details, they’ve confirmed that there will be more opportunities for guaranteed drops going forward, and they’re even experimenting with adding additional kinds of drops, like gold, XP, or maybe even champions. 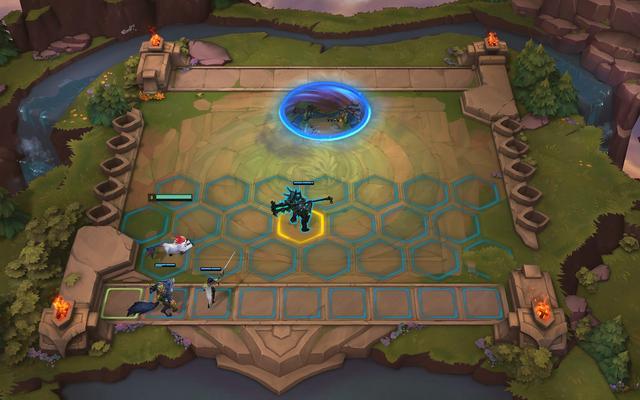 More information in the UI

Another key point players have highlighted is the limited amount of information available in the game’s UI. Teamfight Tactics is not a simple game, and learning how to play it well requires players to understand the intricacies of various champions and their traits, what items can be made and how those items affect their champions, among other things.

Unfortunately, not all of this information is easily available within the game’s UI, leaving many players having to resort to external guides and cheat sheets in order to keep track of things while they’re still learning.

One major request, for example, has been for the ability to check what “full” item will be made by two basic items while they’re in the inventory This should make it easier for players to plan their item builds without having to commit the items to a particular champion just to figure out what they can make.

Riot say they have plans to make this change, along with adding new damage meters, stat panels for units, streak indicators, and more. The first of these changes should be coming through in Patch 9.14. 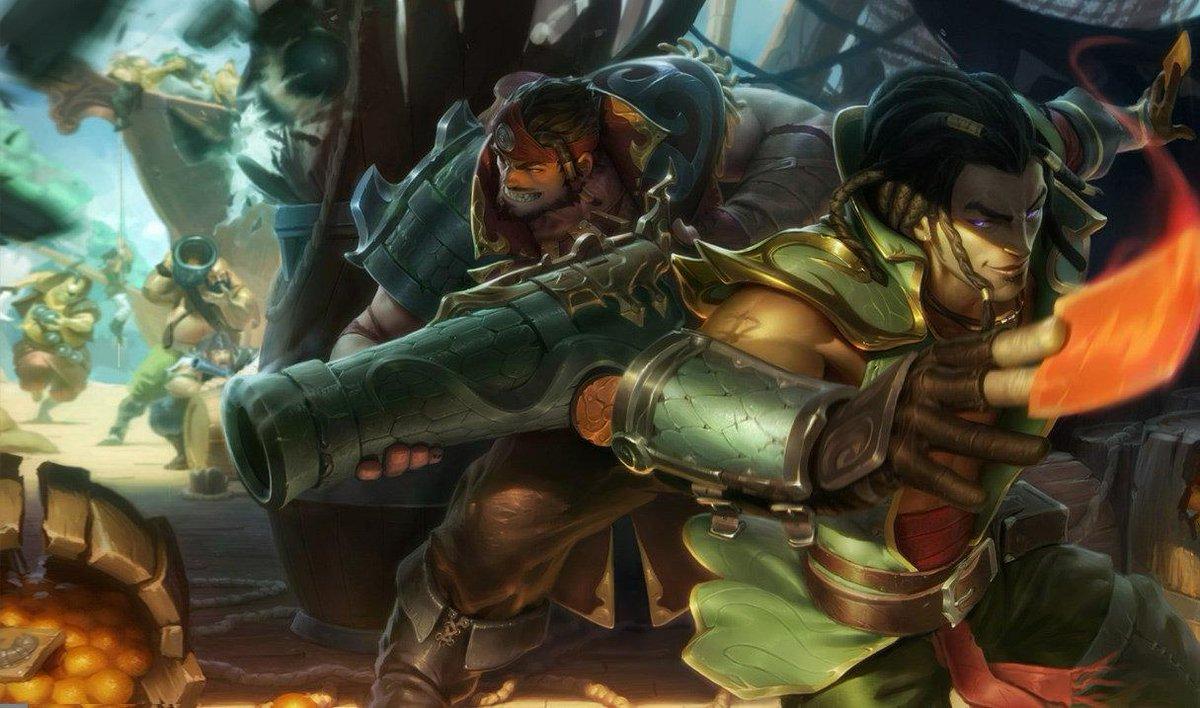 Cutpurse Twisted Fate will be the first new champion added to Teamfight Tactics.

Patch 9.14 is set to be a big one for Teamfight Tactics, as not only will it see the introduction of the first changes dealing with the issues above, but it is also due to introduce both a new champion and a ranked mode for the game.

Teamfight Tactics’ 51st champion will be Twisted Fate, sporting his “Cutpurse” skin and therefore being considered a Pirate, as well as a Sorcerer. Riot Games are planning to continue to add new champions until the game features a roster of around 60.