Streamer boxbox criticized the timing of the League of Legends Twitch Rivals tournament, explaining how it gave players next to no time to actually prepare for it.

Twitch Rivals is a chance for streamers to get together and flex their muscles in a certain game and see how they compare with other streamers on the platform.

While it is competitive, many streamers treat it as a way to have fun with other streamers as it’s not very often you see so many well-known names competing in one spot.

However, sometimes there are issues with the tournaments, such as timing, which can create a problem from some of the streamers. League of Legends streamer boxbox explained that the timing of this tournament caused a lot of issues considering it came near the end of Season 9.

Players like to get their last-second pushes to the top in, but that meant they didn’t have time to scrimmage for the tournament. 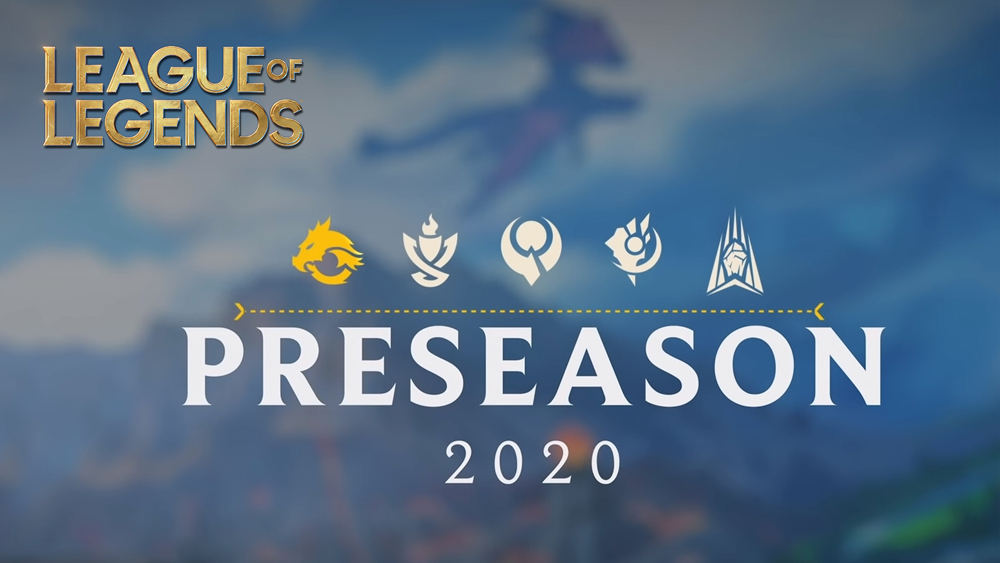 Season 10 is just around the corner.

“The event started on November 8 and they were like ‘yeah, you have two weeks to practice,'” boxbox explained. “No we don’t, we have like five days to practice because the rest of us are grinding.”

Of course, players aren’t forced to grind, but if you’re a full-time League of Legends streamer then it’s pretty much expected.

“Every single captain was doing a last end of season climb, so none of the captains really got to scrim, as a result.”

Not having time to practice would put everyone at a similar disadvantage, but it leads viewers to wonder about how good things would’ve been with time to practice. Even a delay into Season 10 would have created a lot of interest.

“Why not just do it a week later or two weeks later and let it be on the new patch,” boxbox asked. “It would have been so exciting. I would’ve been like nonstop testing stuff with my team.”

With a $75,000 prize pool on the line, it’s no surprise to see players upset with how this event was scheduled, so perhaps things will be ironed out a bit more for future tournaments.

Season 9 wrapped up on November 19 and the preseason patch for the upcoming season has already been pushed out, so there’s a lot for players to test out and there will continue to be until Season 10 launches.

The Twitch Rivals League of Legends tournament wraps up on November 26.