Riot outline plans for League of Legends updates, Clash, and more in 2019

Riot Games have discussed their plans for the coming season in their latest “dev diary” video.

The new season of League of Legends has officially started, with pre-season coming to an end and the new year’s ranked ladder opening.

In anticipation of the coming year, Riot Games have talked about some of their upcoming plans, and their approach to content and updates going forward.

One of the big changes this year will be in how Riot approach major updates to the game. Historically, updates that are expected to result in significant gameplay changes have been reserved for pre-season and the mid-season, with more minor balance adjustments in between.

For 2019, however, Riot will not be reserving all major changes for a big mid-season patch. Instead, some more significant changes will be rolled out in smaller chunks over the course of the season. 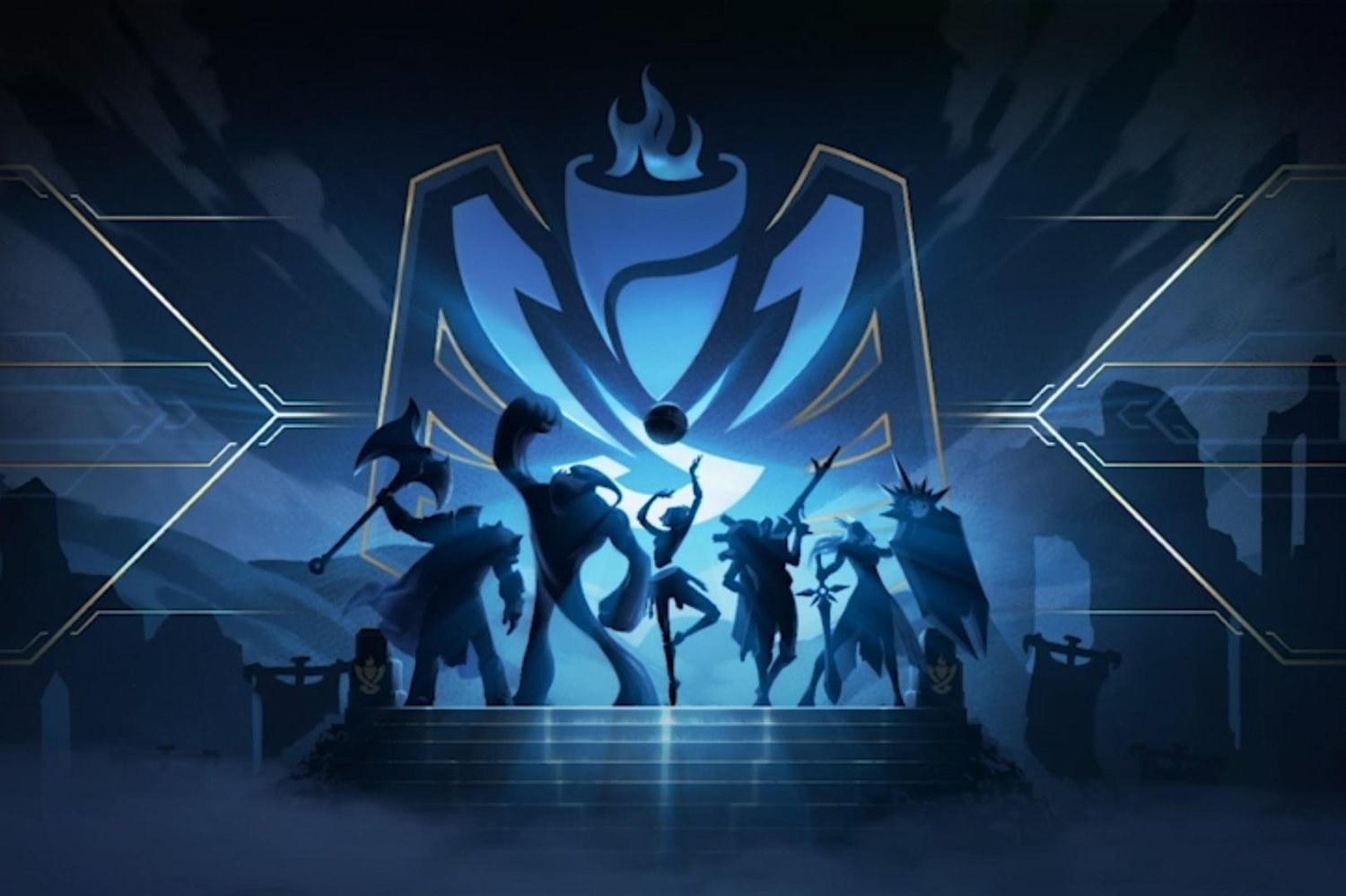 Clash will allow players to compete in 5v5 tournaments.

The video also touches on “Clash”, the system that will allow players to team up and play in competitive, five-versus-five tournaments directly through the game client.

Riot have already done several trials of Clash, but the full system still doesn’t have an official launch date. The current plan is apparently to have it launch “early this year”, but Riot do want to take the time to make sure the system launches smoothly.