Pulsefire Thresh set to be LoL’s next Prestige skin

Screenshots of the upcoming Pulsefire Thresh skin has been released on the League of Legends Public Beta Environment (PBE), leading fans to believe the support’s first Prestige skin is finally on the way.

There’s never been more hype around League of Legends. Between the Louis Vuitton True Damage skin line, the Worlds 2019 final, massive Season 10 changes, and the new Teamfight Tactics set, players are being bombarded with new content from everywhere.

It doesn’t seem like Riot is slowing down, with the imminent release of another skin, Pulsefire Thresh. The Chain Warden will be joining Ezreal, Riven, Shen, Twisted Fate, and Caitlyn, but there’s a twist – it’s very likely he will be the first one with a Prestige skin.

On the November 5 PBE update, it’s got a similar color palette to Dark Star and Championship Thresh, but a completely different look in-game. The Chain Warden now wields a coil as his lantern, lashing his enemies with a chain of electricity instead of a hunk of steel.

The skin is listed as a 1350 RP skin in the PBE, and can be purchased on the test server right now. The skin won’t be tied to any specific event, and no other Pulsefire skins have been released yet, so it might just be a solo release for the prestigious skin line in 2019. 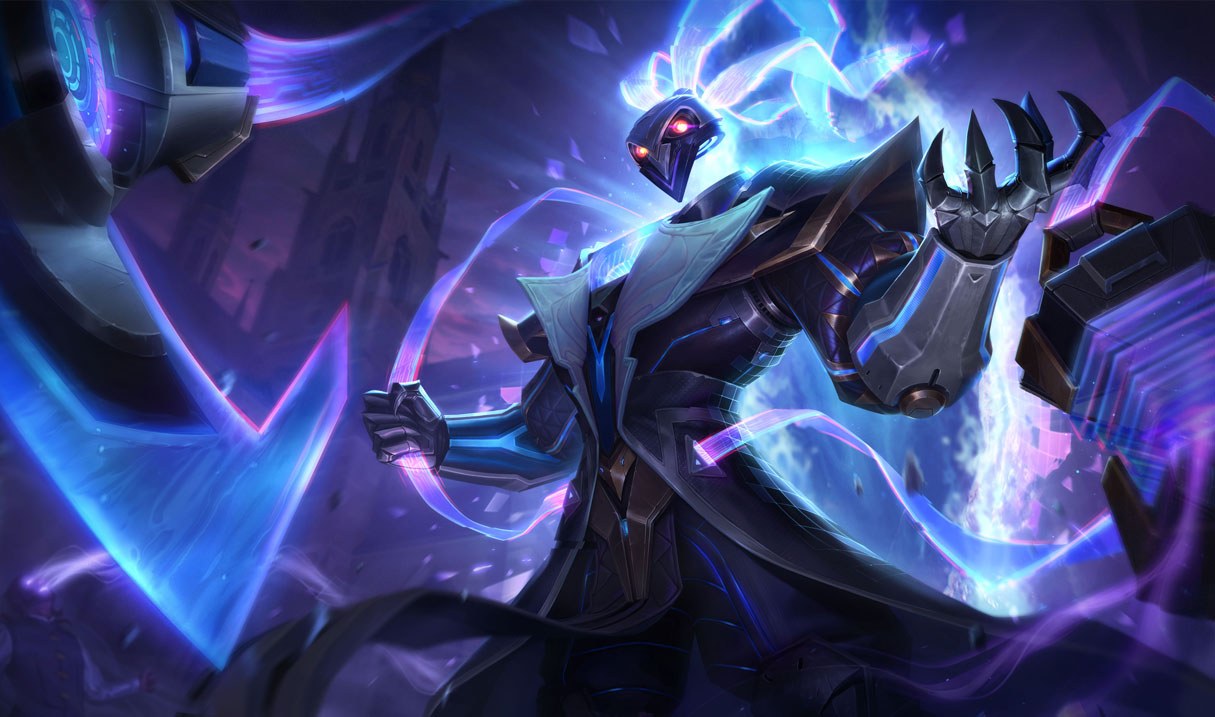 Pulsefire Thresh is now available on the PBE.
[ad name=”article3″]

The news shouldn’t come as a surprise to Thresh mains. Riot keyed players into the fact that he was getting a Prestige skin in September in their ‘Prestige Updates’ blog post.

While it’s not 100% confirmed that this will be Thresh’s Prestige skin, it’s almost certainly going to be that way, given two Thresh skins in the next two months is unlikely. Riot should reveal how they’ll be giving the support the Prestige treatment in the coming weeks.

Pulsefire Thresh wasn’t the only thing added to the PBE on November 5. Players will now get a chance to see Victorious Aatrox in action for themselves, with the Season 9 ranked skin now available for purchase on the test server.

On top of that, the preseason update is now live, meaning players can now test the new Elemental Rift system. Major updates to Kleptomancy, Lethality, and Support items, and experience have also been pushed for players to try and give feedback on ahead of Season 10. 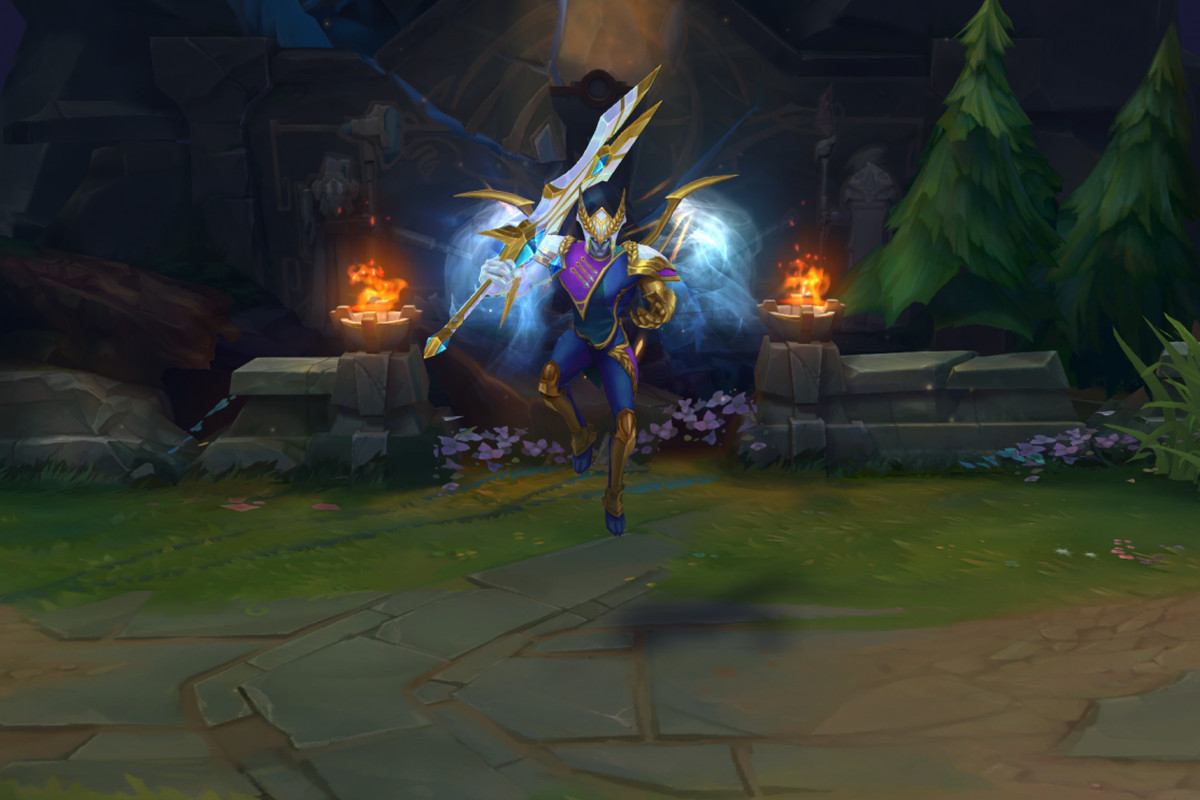 Victorious Aatrox has been widely criticized by the community for being too close to Justicar Aatrox.
[ad name=”article5″]

Lee Sin will be the final champion getting a Prestige skin in 2019, although the skin he will be using remains to be seen. It’s expected to be tied into an event, and with Christmas coming up, maybe the iconic jungler will be getting a festive twist this year.

If you want to try out the new content before it hits the live servers, get onto the PBE. While Prestige Pulsefire Thresh isn’t out yet, keep your eyes open, as he won’t be far away.