Riot Games has been on a tear with introducing new champions that bring a unique spin to the Rift, but a burgeoning bug has been gaining traction with one of League of Legends’ newest Mages, Sylas.

League of Legends introduced the Unshackled on January 25 and has since been the source for some of the strangest bugs to appear in the game. Though the latest problem with Sylas could take away one of his primary draws for drafting him.

While the issue has appeared throughout different instances in the game, Echo Fox’s jungler Lee ‘Rush’ Yoon-jae caught the bug during his stream which both confused and amused the pro player at what he was seeing. 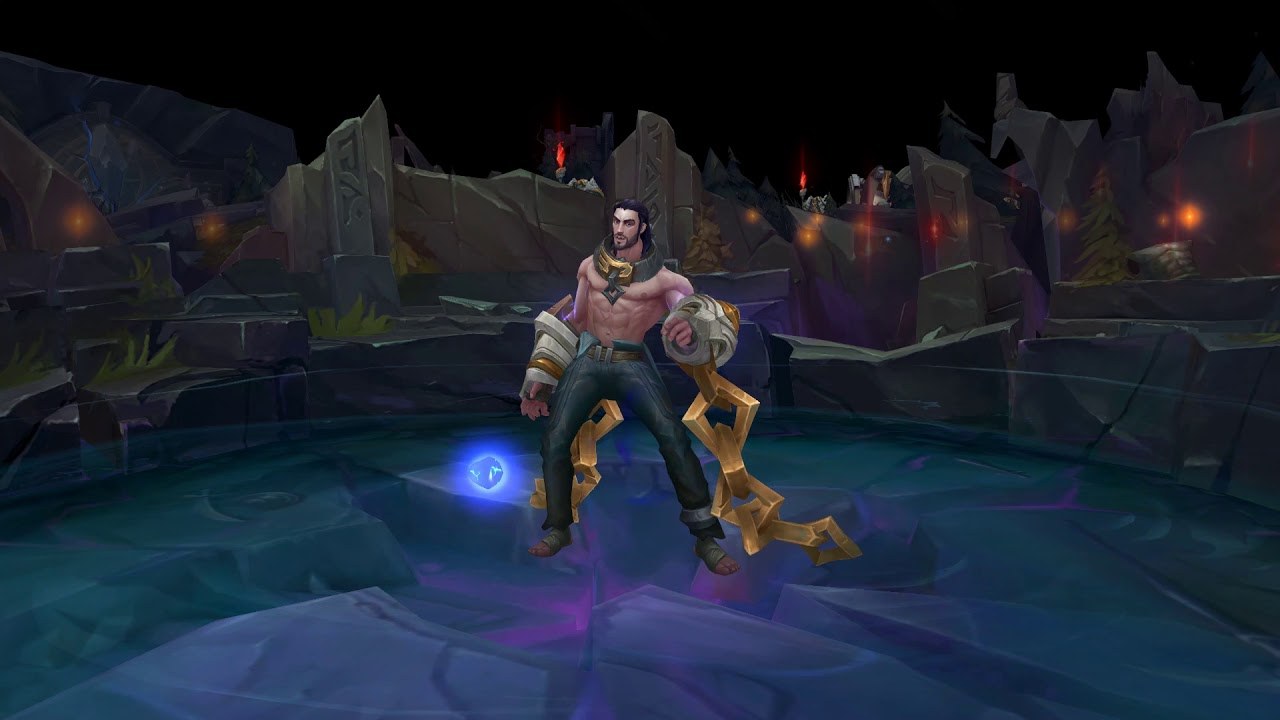 The Unshackled has been having an issue with his ult that has been limiting how players use him.

During his game, Rush was looking to Hijack either the enemy’s Wukong, Karthus, or Pantheon ultimate, but missed his mark during an engagement which landed him with Blitzcrank’s Static Field.

After realizing the flub, he tried getting rid of the ability just to be surprised when the cooldown expired with Static Field still in his ultimate’s slot.

“Wait, why do I still have Blitz ulti,” Rush said in confusion. “Oh, I didn’t use it? Wait, what? What?! Wait, I can’t steal Karthus ulti anymore?! I’m pretty sure I used it once.”

Since the ultimate hadn’t reset, Sylas was blocked from using his Hijack on anyone else. After using the Static Field five times the ability had finally reset, opening up the slot to hold another champion’s ultimate.

Players were trying to figure out what the cause for the bug could be, with one person suggesting it could have something to do with Blitzcrank’s change to his ult.

“Rush was playing as Sylas and stole blitz ult but it wouldn’t disappear after he used it,” Reddit user ‘ShadowACR’ said. “Eventually mid-game the ult disappeared and he could steal different champs’ ults again. The bug most likely has to do with the new update on Blitzcrank and messing with Sylas’ code.” 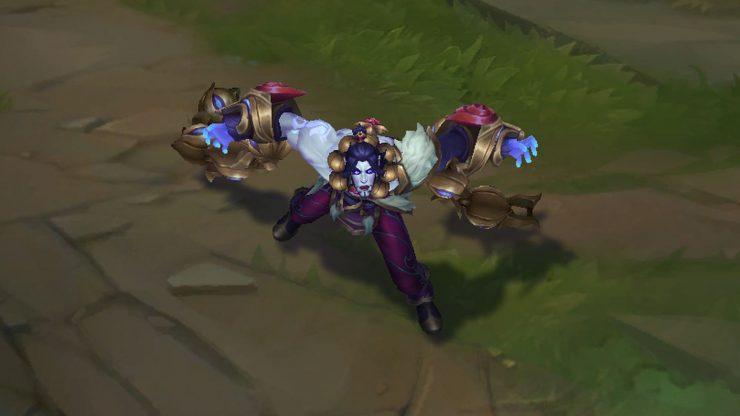 Sylas can cause tons of chaos during a fight, but a new bug with Hijack is giving a lot of people picking him the majority of confusion.

But in the Reddit thread other players were giving their accounts of the Sylas bug reoccuring in their game against various champions like Pike, Yasuo, and more.

It’s a strange bug and one the Riot would want to quickly address since it could ultimately cause ruin for a team with Sylas in their comp if it appears on the Rift.