Spanish League of Legends team Movistar Riders could be at a crossroads with Riot Games over a new team sponsor emblazoned on their jerseys.

The team currently plays in the SuperLiga Orange association alongside other clubs such as G2 Heretics, Origen BCN, Splyce Vipers and more.

After Moviestar Riders were picked up by the Spanish brewing company, Mahou San Miguel, a possible conflict may have arisen over the branding on the team’s jerseys that might be in violation of league rules.

The Movistar Riders were excited to announce their partnership with the brewing company as they released a collaboration video for the reveal of their new sponsor, but quickly learned that trouble might be brewing.

Riot Games does not permit teams to advertise alcohol-related companies, gambling sites, or other brands centered for an adult audience on team jerseys, leading to a dilemma for the organization and their new sponsor. 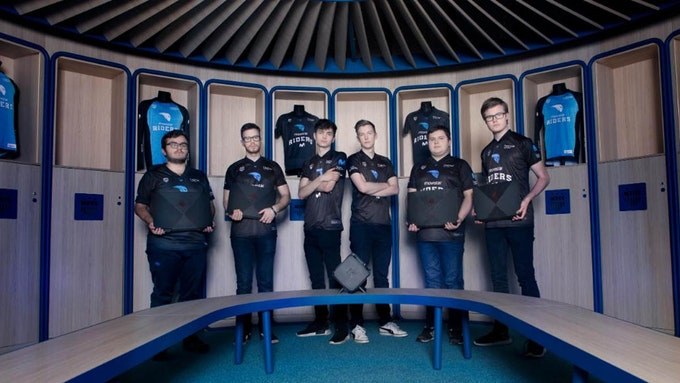 The fan-favorite team could be on a collision course with league rules.

There ended up being some good news for Movistar Riders, as the team is still be permitted to field their team as long as the branding remains off the gameday kits.

The rules could be tricky to navigate for Movistar Riders as they’ll be able to hold onto their newly acquired sponsorship, but will simply have to keep it separate from their League of Legends’ operations.

The Movistar Riders are currently in the middle of their spring split for the SuperLiga Orange, and fans will have to wait how Riot Games responds to the issue.