When is LoL’s Twisted Treeline getting removed? - Dexerto
League of Legends

When is LoL’s Twisted Treeline getting removed?

After seven years of service, League of Legends’ 3v3 map, Twisted Treeline, will be retired to the vault, joining the likes of Dominion and the Crystal Scar in the graveyard.

The map was intended to bring a faster-paced experience to the game, but the mode lost its charm over the years. With a dwindling player base, Riot has made the decision to pull the plug.

Riot announced in August the queue would be getting removed from LoL, but only recently confirmed the exact date, and what will be on offer for dedicated players of the game mode. 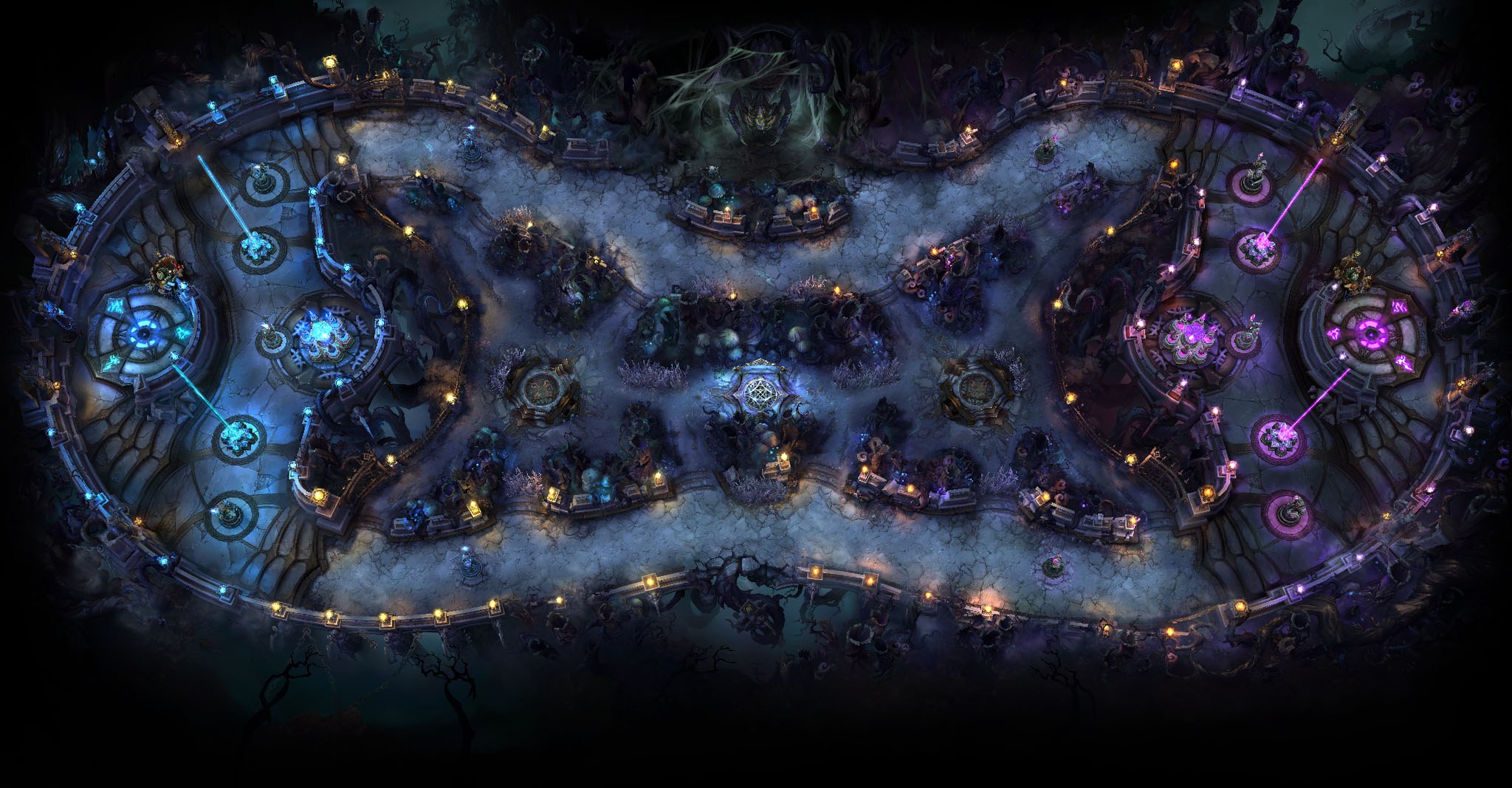 The end for Twisted Treeline is nigh.
[ad name=”article2″]

When will Twisted Treeline be disabled in League of Legends?

Twisted Treeline will be disabled at the end of Season 9. Patch 9.22 will be the final patch where the 3v3 game mode is enabled, with Patch 9.23 bringing in the pre-season 10 changes.

Season 9 ends on November 19 at 12am PT, which is 3am ET. The season ends at different times across different regions, so look in-game to check what time your region will be closing off Twisted Treeline for good.

What rewards will be offered to Twisted Treeline players?

Riot isn’t leaving Twisted Treeline fans hanging without compensation. Players who played ranked Twisted Treeline in Season 9 will still be able to access Victorious Aatrox and other competitive rewards depending on their rank. However, there will not be a Twisted Treeline specific chroma.

These rewards will only be handed out to players who played Twisted Treeline before the announcement on November 6. 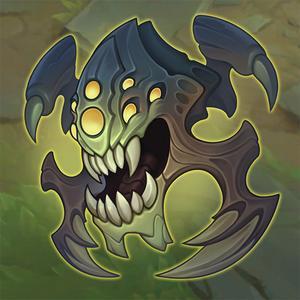 TT players will receive a Vilemaw emote if they played more than 50 games.
600[ad name=”article4″]

Will Twisted Treeline ever return to League of Legends?

It’s tough to say if Twisted Treeline would ever make a return to League of Legends. If they do decide to bring it back, Riot will have to reintroduce a whole bunch of new balances to the game mode, and update it to reflect the modern state of League.

Dominion has never been brought back since it was disabled in season five, although the Crystal Scar has made appearances in the rotating game mode Ascension. The game mode gave veteran players a bit of nostalgia, but game modes like that generally can’t sustain a player base for more than a few weeks. 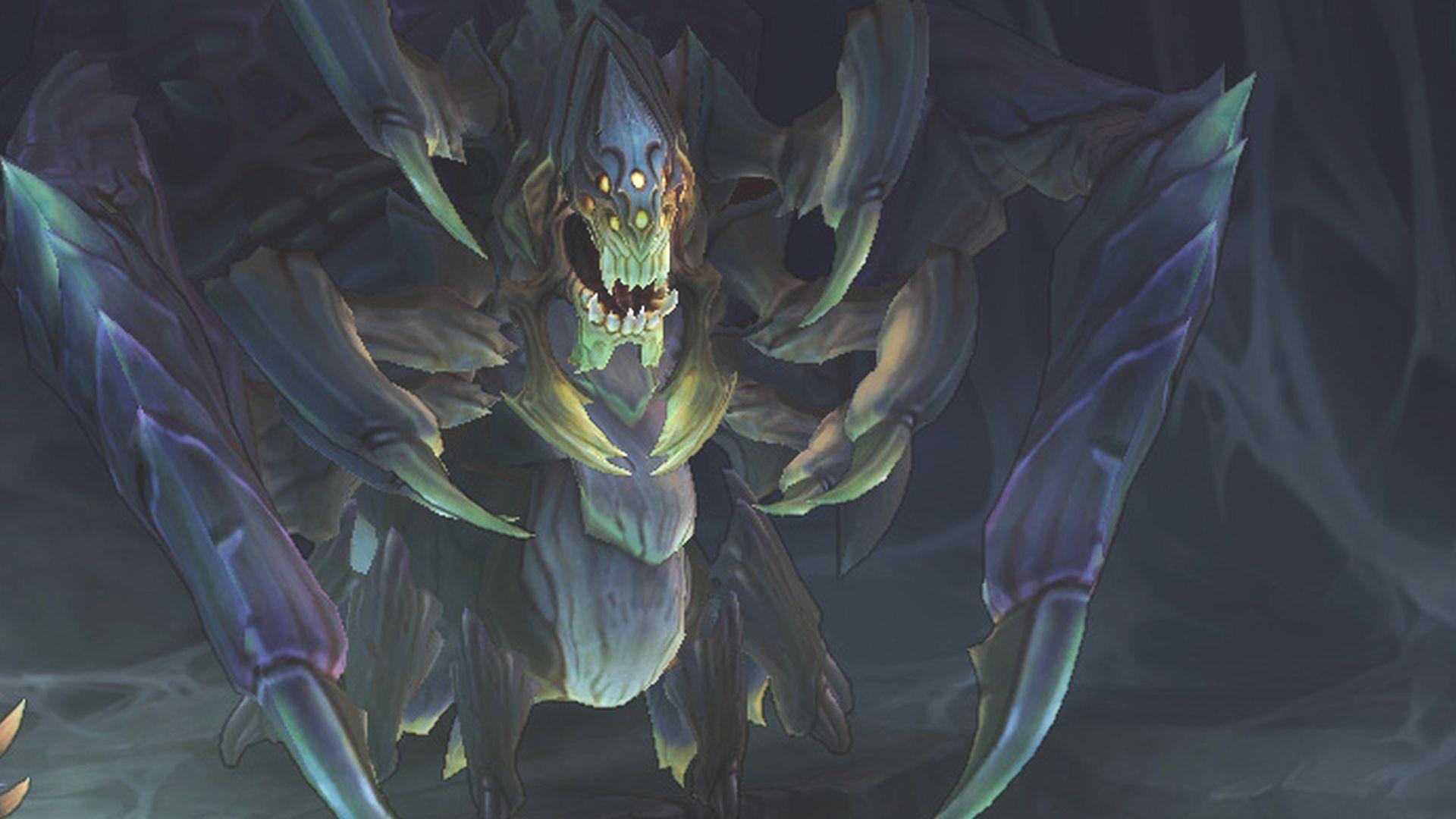 Some League players want Riot to save Vilemaw, adding her to Summoner’s Rift or Teamfight Tactics.
[ad name=”article5″]

Maybe the map itself will make a return, but it’s unlikely Twisted Treeline as a 3v3 mode will ever see the light of day in League again.

Players who want to say farewell to the map will have just under two weeks to do so. While games from now on will no longer count towards the rewards, it might be your last chance to play one of League’s earliest game modes.

Will there be an FFXIV Online Halloween event?