Excited fans ready for the League of Legends Worlds 2019 Championship Ryze skin have been left disappointed after the skin appears to be a carbon copy of SKT Ryze.

Ever since the release of Championship Riven in season two, the Championship skin line has been a major part of League of Legends. It’s a celebration of the game’s best players heading into Worlds, and often highlights champions that have had a major impact on the competitive scene in the year gone past.

Great skins like Championship Kalista, Zed, and Thresh have been sought after by cosmetic collectors, but many players have been left disappointed by 2019’s entry to the line in Championship Ryze.

The League community has complained that the skin looks too similar to SKT Ryze in terms of base animations, and isn’t up to Riot’s own standards for a 1350 RP skin. 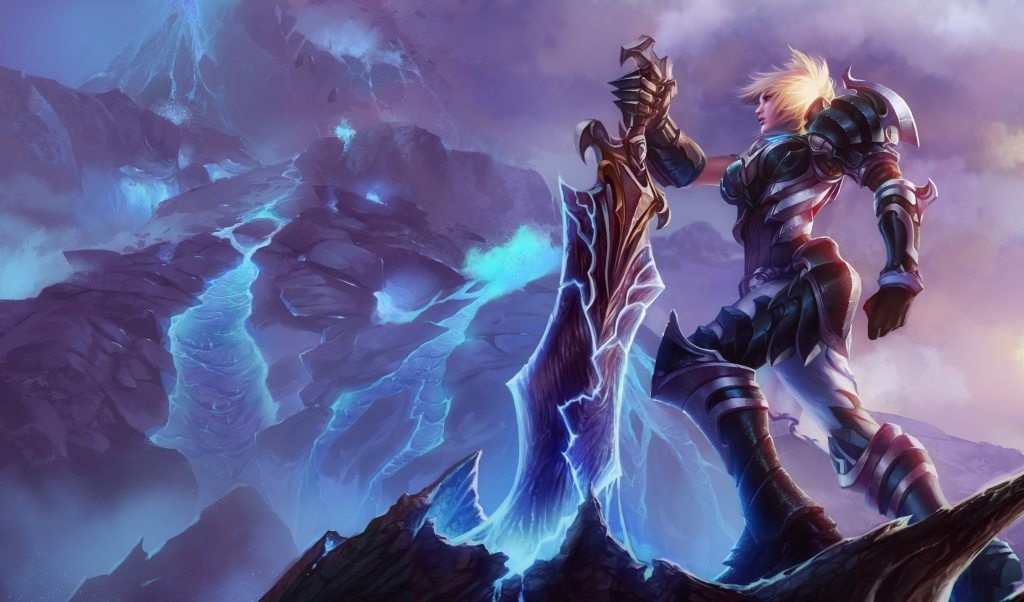 Championship Riven was the first skin in the line, released back in 2012.
[ad name=”article2″]

Reddit user ‘Boneyking_’ broke down the different elements of the two Ryze skins and found that the upcoming cosmetic seems to be near to a direct rip-off of an older skin.

“Auto attacks are barely touched, Q trail, E inner orb, R trail, impact effects for everything” are some of the things he noted as similarities between the two skins.

He had a wider critique of Riot’s approach to new skin releases though.

“I hope players start realizing that the ‘only 1350+ RP skins from now own’ bullshit we got was another crash grab move from Riot. Say what you want, but this skin would 100% be 975 RP tier before that announcement, at least based on its quality. They simply decided to start charging us more for the same kind of product.”

People seemed to agree with the sentiment, especially after players were left hanging with the latest set of Star Guardian skins, recent announcements about Prestige skins, and Valiant Sword Riven.

Riot even scrapped the team chromas concept from the 2018 Championship Kha’Zix skin, which allowed fans to represent their favorite pro teams on the Rift in a new way.

The skin hasn’t been amazing to play on the PBE compared to other skins in the line either. ‘Icehero0003’ said that the skin “was crazy underwhelming,” while ‘oV3’ said that “there is no point in buying it especially since I already own SKT Ryze.” 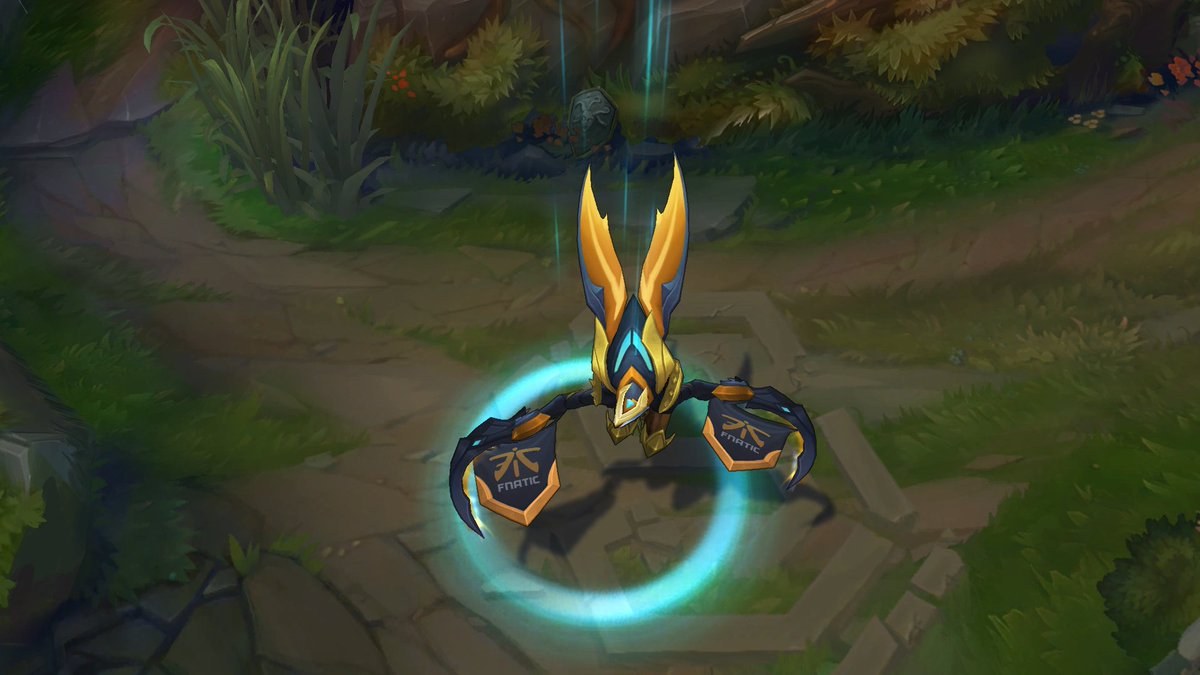 Championship Kha’Zix had a chroma for every team in attendance at Worlds 2018.
[ad name=”article5″]

Players have been complaining about a decline in skin quality from Riot over the last 18 months. The in-game cosmetics cost as much as $30 in the case of a Ultimate skin, with chromas, icons, and borders only adding to the price.

What was once lumped in the price of a 1350 or 1820 RP skin is now priced as extra, and players aren’t receiving updated animations or special effects for the high price.

Riot’s own skin guideline says that a 1350 RP skin should give “drastic changes to the champion and bring the fantasy to life,” but players aren’t satisfied with the changes made to the infamous mage. 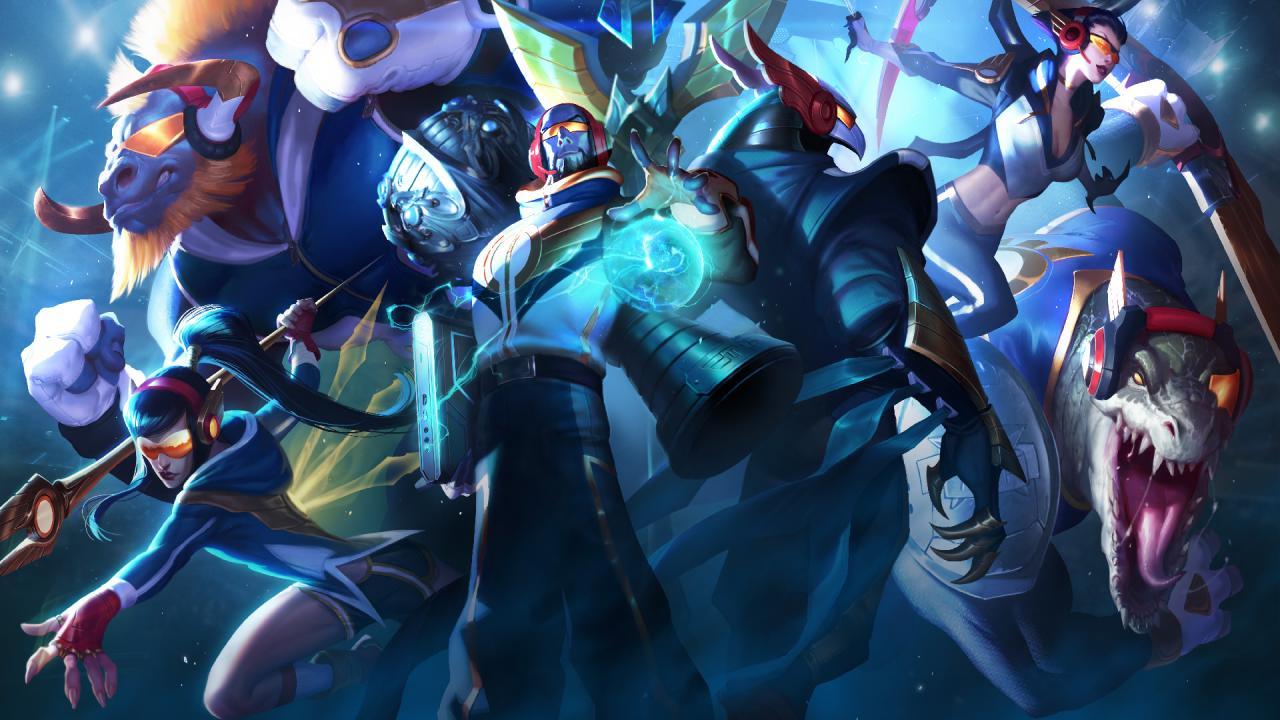 League players have complained that Championship Ryze looks too similar to SKT Ryze.

Championship Ryze will be released with a golden chroma, which can be obtained through completing in-game missions throughout the Worlds 2019 campaign.

The skin will come out during Patch 9.19, the upcoming game update expected to drop September 25.