Could Lindsey Stirling be working on the LoL Worlds 2019 anthem? - Dexerto
League of Legends

Could Lindsey Stirling be working on the LoL Worlds 2019 anthem?

American violinist and songwriter Lindsey Stirling may be involved in writing the next ever-popular League of Legends World Championship anthem, set to be released later this month ahead of Riot Games’ year-end event.

Riot Games has become known for their collaborations with popular musicians and artists for the pre-Worlds hype songs.

The tradition first began with the release of Imagine Dragons’ ‘Warriors,’ an instant hit in the community. Recent entries have included ‘RISE’ by The Glitch Mob and ‘Legends Never Die’ by Against the Current, both of which were accompanied by action-oriented hype videos.

Now some believe Lindsey Stirling will be the next songsmith to pen a Worlds anthem, including /u/alexandre040 on Reddit.

The main evidence comes from Stirling herself, who asked her fans if they would be excited about a League of Legends project in May.

This question came around the same time that Chrissy Constanza from Against the Current first linked up with the gaming company to begin writing ‘Legends Never Die’ in 2017.

The timelines match up as well. Worlds songs are usually released in the latter weeks of September, ahead of the year-end event kicking off in early October, so the writing and producing of a song should begin back in May of the same year at the latest.

These production dates also suggest we could be seeing the Worlds 2019 anthem in the next few weeks. Legends Never Die was released early on September 14, but RISE and Zedd’s ‘Ignite’ were both released late on September 26. 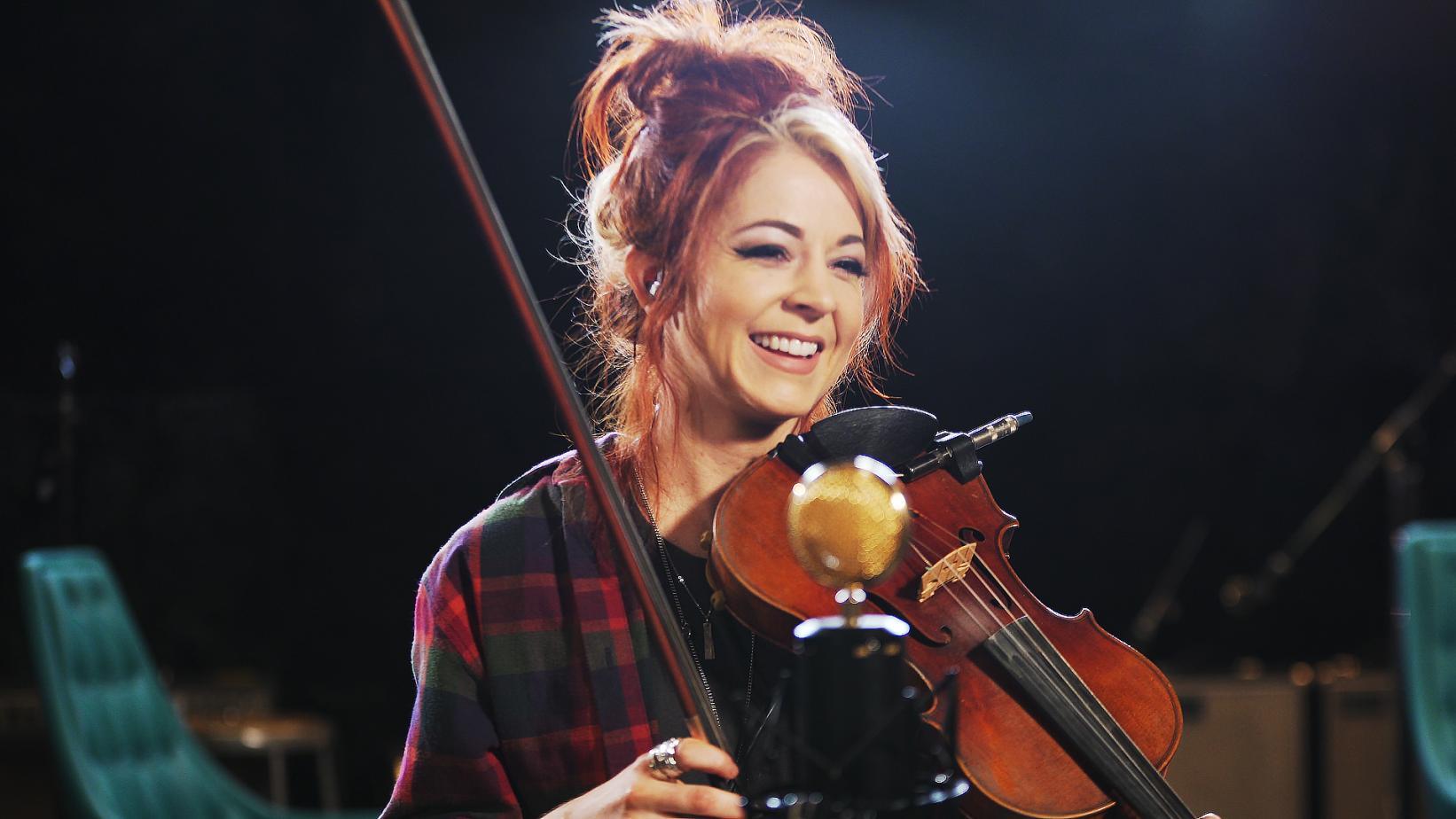 Stirling revealed she was working on League of Legends music back in May.
[ad name=”article4″]

Stirling seems like she would be a good fit for LoL’s brand of music. Riot released an EDM track last year, but most Worlds songs have been fantastical in nature, which is very similar to the songwriter’s melodic and anthemic violin pieces.

We’re also likely to see a singer come onboard with the project too, to accompany Stirling’s main theme. While the violinist’s music fits the LoL style, many of the Worlds videos have elements of singing too them as well.

It’s likely something fresh in regards to music genre might peak Worlds’ fans interests, many have simply said they want to see something “as hyped as Rise,” which many regards as the best video/song combination released ahead of the tournament.

One thing is for sure – in the coming weeks, we’re going to be treated to another epic celebration of League of Legends and the professional scene.

The tracks always get stuck in your head over the course of the competition, and become entwined with the storylines of the event. It’s likely this new 2019 entry will be no different, and we don’t have to wait much longer to find out who it’s by, and what it sounds like.