LCS pro Pobelter reveals he could have stayed with Team Liquid

League of Legends pro Eugene ‘Pobelter’ Park has revealed how he ended up leaving Team Liquid after the 2018 season.

The biggest off-season change in North America’s LCS was undoubtedly the addition of Nicolaj ‘Jensen’ Jensen, formerly the star mid-laner and franchise player of Cloud9, to Team Liquid – especially so close on the heels of a record-breaking run for Cloud9 at the World Championship.

The change added even more star power to a team that had already dominated both domestic splits in 2018, and was seen as a power move by a team looking to consolidate their position at the top of the LCS and become a real contender internationally.

According to former TL mid Pobelter, however, it seems the move might never have happened if he’d simply accepted Team Liquid’s offer to re-sign him immediately after the World Championship. Instead, Pobelter chose to hold off for some time to explore his options. 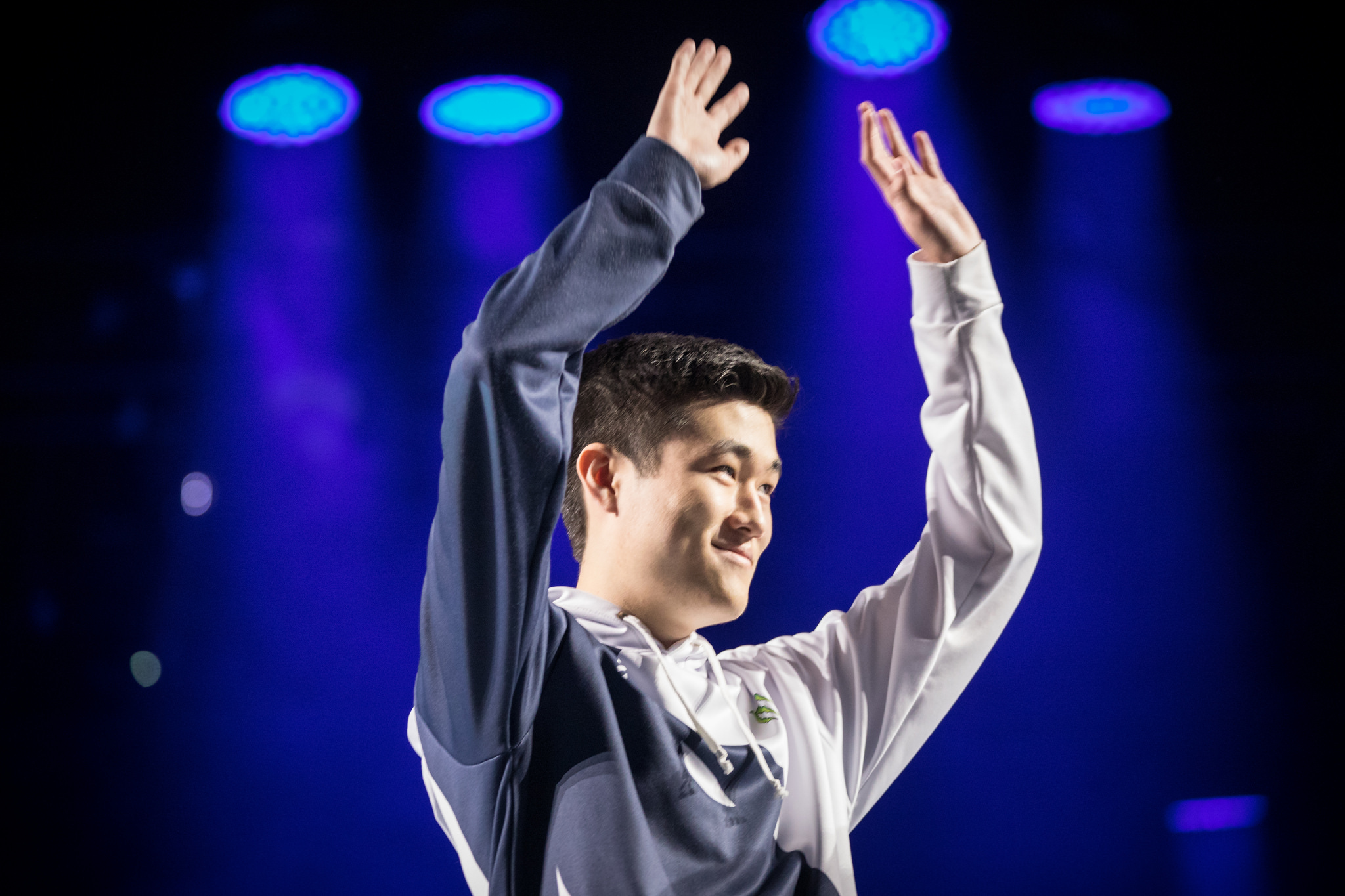 Pobelter won both Spring and Summer NA LCS splits in 2018 with Team Liquid.

“There was still a long time to free agency so I kinda wanted to see what my options were. There was a really attractive offer that involved Peanut coming over, and me having the opportunity to play with him. This is a guy who had just got done playing with Faker and Bdd, two of the best mid-laners in the world, so there’s a lot I could learn from him I’m sure.”

Peanut ultimately ended up staying in Korea, signing with Gen.G Esports. By the time Pobelter was ready to re-sign with Team Liquid, however, they’d already made arrangements to bring on Jensen.

Pobelter insists he holds no ill will towards his former organization, accepting that his decisions played a big role in the series of events that ultimately led to his departing the team.

After leaving Team Liquid, Pobelter eventually found his way to FlyQuest. Though expectations for the team may not be as high as those of Team Liquid, they did make a solid impression in their LCS debut, opening with an impressive 2-0 week.