Riot Games is teaming up with the popular snack Pringles in Europe to hold a daily contest to win highly sought after Legacy Skins in League of Legends. Here is how you can enter.

League of Legends is one of the most popular MOBAs in the world, with a varied roster of unique characters for players to choose from.

A major aspect of the game’s appeal is the legendary skins that are highly sought after. Now European players have another way of scoring them as Riot Games has teamed up with Pringles for an exclusive contest.

How to win legacy skins

The contest begins August 16 and lasts for 42 days, ending September 27. To enter the contest, players have to answer a couple of questions related to the MOBA. Such as “Which position do you play in League of Legends?” and “Which server are you on?”.

After answering the questions, there is a 19-digit promotional code at the bottom of specific Pringles cans sold in stores. Entering the code, players then have to complete a word search, which earns then with a chance to “win a Legacy skin code to be redeemed on the League of Legends client!”

In the small print at the bottom of the page, some crucial details are listed: “Complete the word search between 16.08.19 and 26.09.19. Retain receipt. Prizes are awarded to entrants who enter a valid batch code and successfully complete the challenge the fastest in that day.” 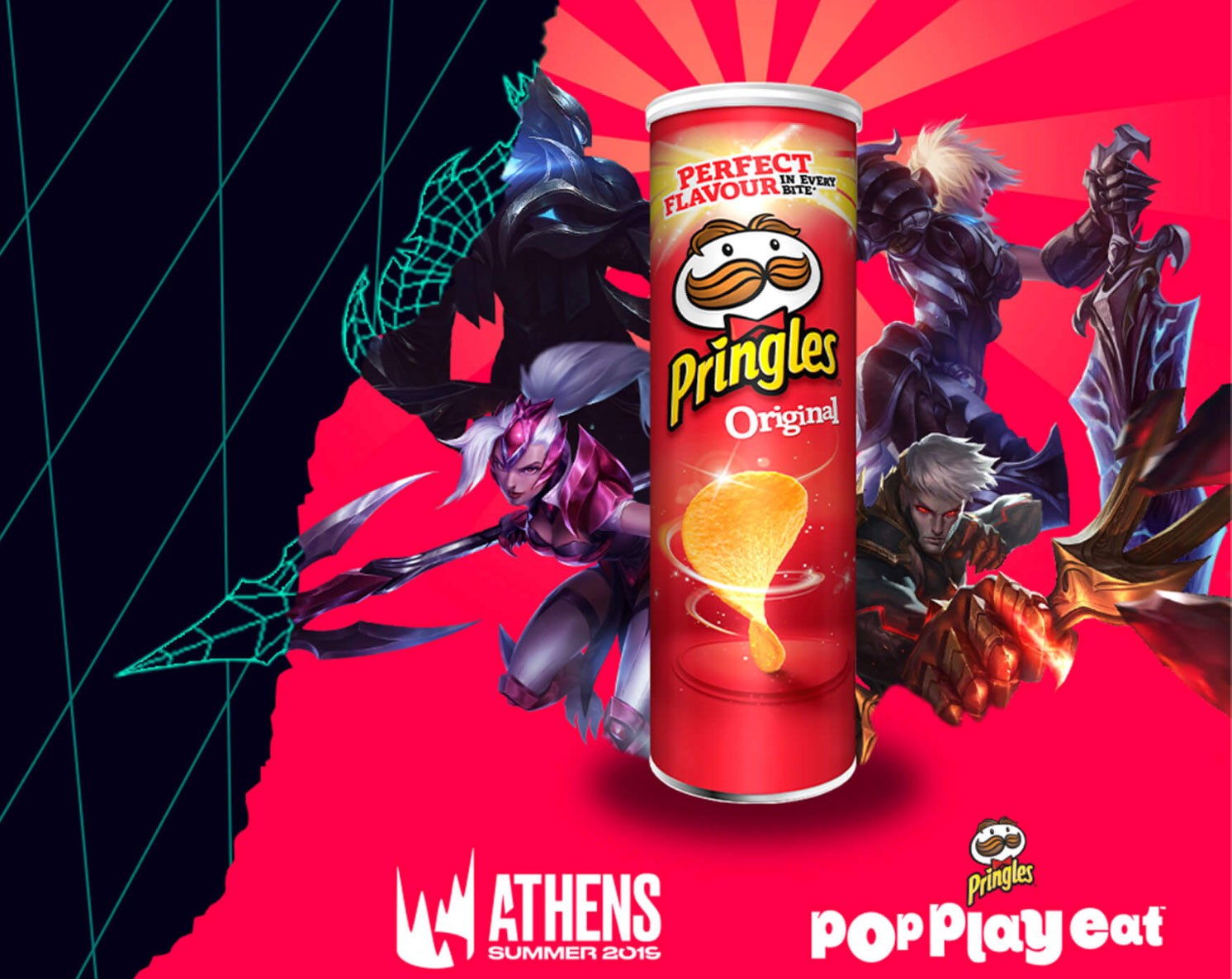 The contest is open until September 27.

According to the site, there will be a total of five of the legendary skins that players can win in the contest.

Riven’s skin, was given out to those that physically attended, as well as was available briefly on the LoL store.

A look at the five legendary skins up for grabs.

The contest also automatically enters participants in a second contest where they can win a meet & greet with LEC casters as well as a 2×2 weekend VIP tickets for a League of Legends match day experience in Berlin.

And to top it all off, if you are lucky enough to win the other contest, it also includes a backstage tour. The site says that only two skins will be given out every day, making the skins still extremely rare to obtain.

Players may only win one of the two, and there will only be 84 skins total given out when all is said and done.