For their sophomore year in the LCS, 100 Thieves put together a team deep with star talent but never managed to string the results they expected. Even with former World Champions and All-Star caliber players, the team placed dead last in a split they had topped out in the year before.

As the org looks to pick itself up, management gave some insights on what’s been going wrong as well as the restructuring they plan to make from everything to the roster, coaches on stage, and even their team house. 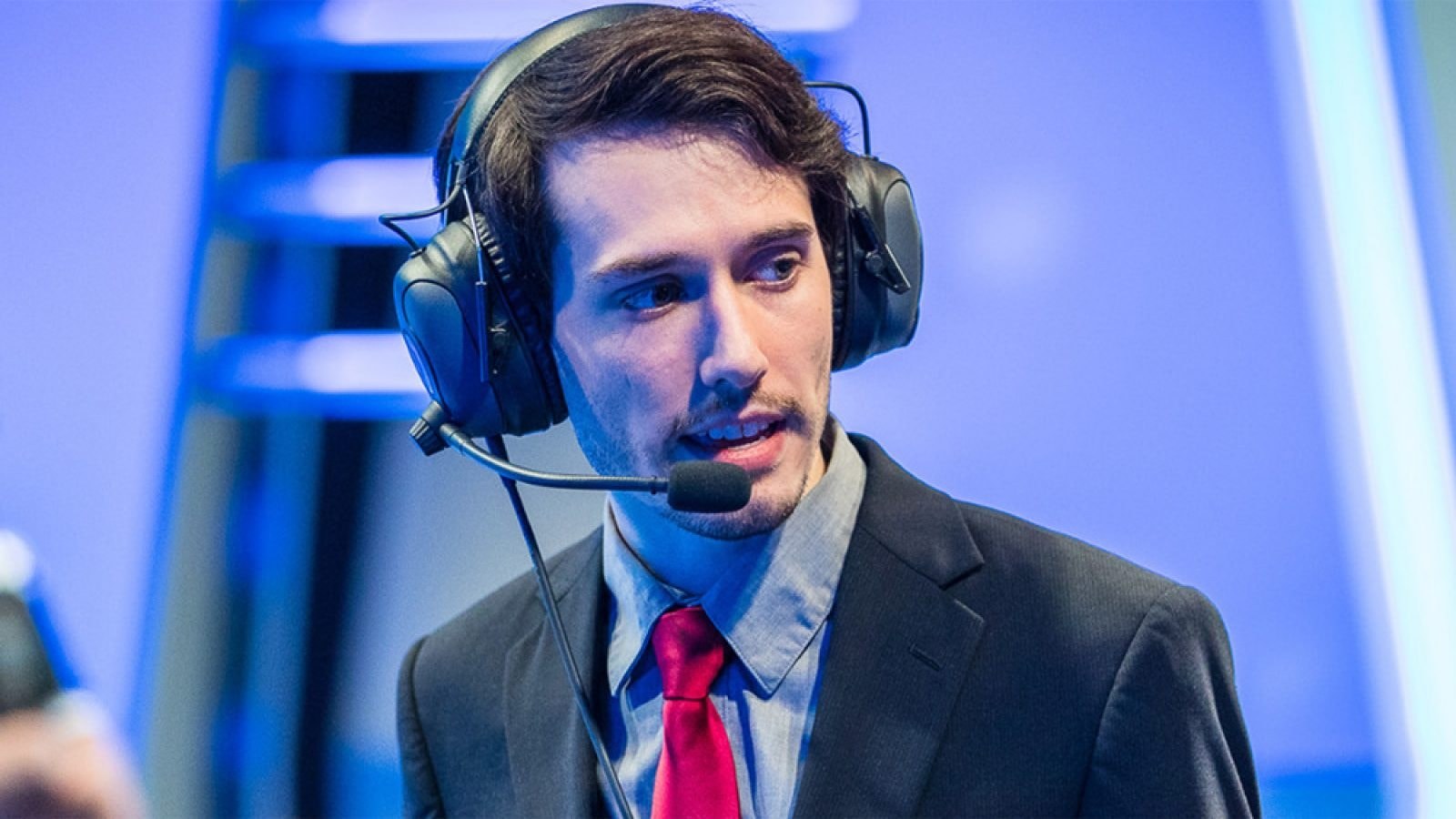 Pr0lly is one of the most well-known coaches in League of Legends history.

Nadeshot is still confident in pr0lly to lead the squad on stage, but it looks like he’s going to have some help in the future.

The two confirmed that they’ll be bringing back a performance coach, as well as teased more integration from Academy coach Kelsey Moser.

100T has a team composed of stars who have all been in dire straights before. But upper management thinks that the team could benefit from a sports psychologist in case the star-studded lineup need a bit of direction when things start to fall apart.

Changes will be made. Although any move will be a surprise for fans since every starting position is currently filled with a former Champion in domestic or international stages, the team isn’t expecting to field the same iteration again. 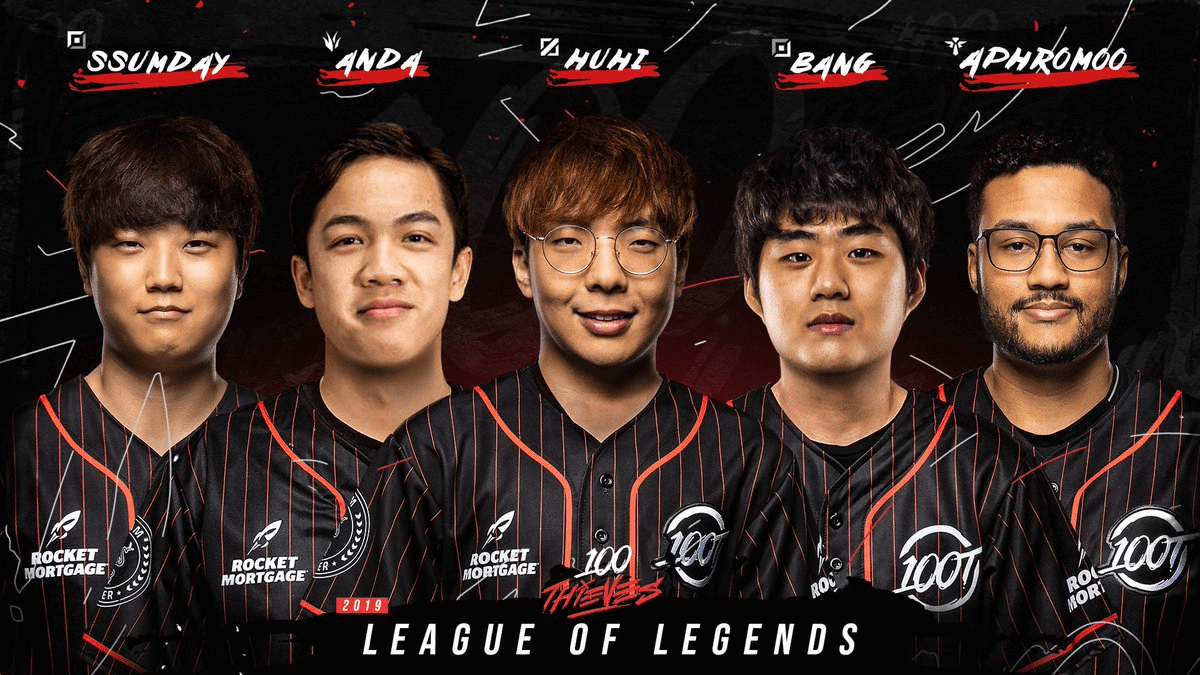 The 100 Thieves roster was expected to do great things during the 2019 Spring Split.

“We’re overdue for what we should’ve received from what we expected,” pr0lly said. “Obviously this is very early, but we have a lot of strong parts but the sum is less than the parts right now. I definitely don’t think there’s going to be a situation where we have the exact same roster.”

Both prongs of management are in agreement since Nadeshot guaranteed that “there will be roster changes going into the Summer Split.”

The Rocket Mortage house has been one of the centerpieces of this 100 Thieves team.

Pr0lly has been noticing that the 100 Thieves have been dealing with an “unknown phenomenon” in that their scrims have been great but the progress isn’t translating to the LCS stage.

To combat that, they’re working with their sponsor to restructure the team’s practice facility in a way that will help players naturally apply what they learn in practice into pro games.

“We are completely renovating the practice room,” Nadeshot said. “… To give [the team] the most immersive practice experience that they can have… [With how important the] mental aspect of this game is, having them as close to that on stage experience as possible, those are the small tangible ways we as an organization can help them improve.”

Whether it’s bringing on specialists to help the team’s morale and mentality during downward skids or equipping the roster with cohesive parts, the 100 Thieves org are going to make sweeping changes to pick themselves up from a disappointing 2019 campaign.