Hearthstone team on October 16 after waving signs to “boycott Blizz” while voicing support for the Hong Kong protests.

During the Collegiate Hearthstone championship stream on October 8, the trio of players covered their face cam with a sign reading “Free Hong Kong, Boycott Blizz.”

The move was in direct response toward Blizzard’s actions against Chung ‘Blitzchung’ Ng Wai who was banned after voicing his support for Hong Kong during a post-game interview following his Grandmasters Season 2 win. 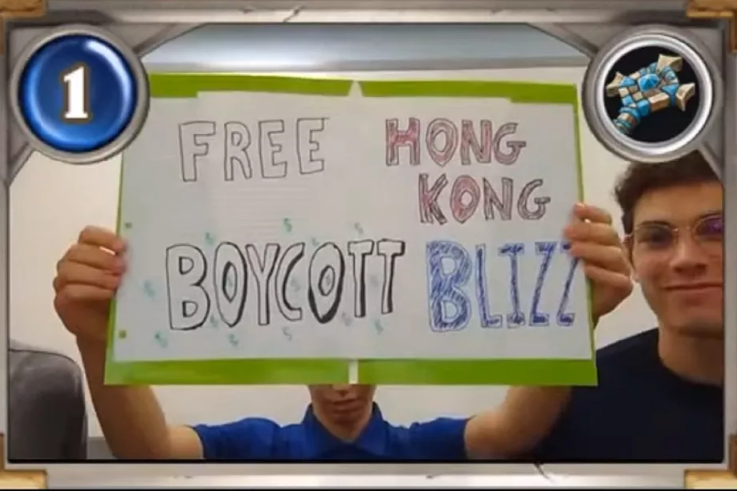 Even though the players didn’t face actions against them after their protest, Blizzard has now issued a 6-month ban toward Casey ‘Xcelsior’ Chambers and his AU team.

“Happy to announce the AU Hearthstone team received a six month ban from competition,” Xcelsior said. “While delayed I appreciate all players being treated equally and no one being above the rules.”

Happy to announce the AU Hearthstone team received a six month ban from competition. While delayed I appreciate all players being treated equally and no one being above the rules. pic.twitter.com/mZStoF0e0t

Citing stipulation 7.1B of the Hearthstone Collegiate Championship Fall 2019 Official Rules, Blizzard found the team in violation of the Sportsmanship and Professionalism rule due to their conduct during the stream.

“Participants may not take any action or perform any gesture directed at another Participant, Tespa Adim, or any other party or incite others to do the same which is abusive, insulting, mocking, or disruptive,” as noted in the rule.

Soon after the AU students flashed their sign on stream, the camera cut away from them in an attempt to keep their message off-screen. 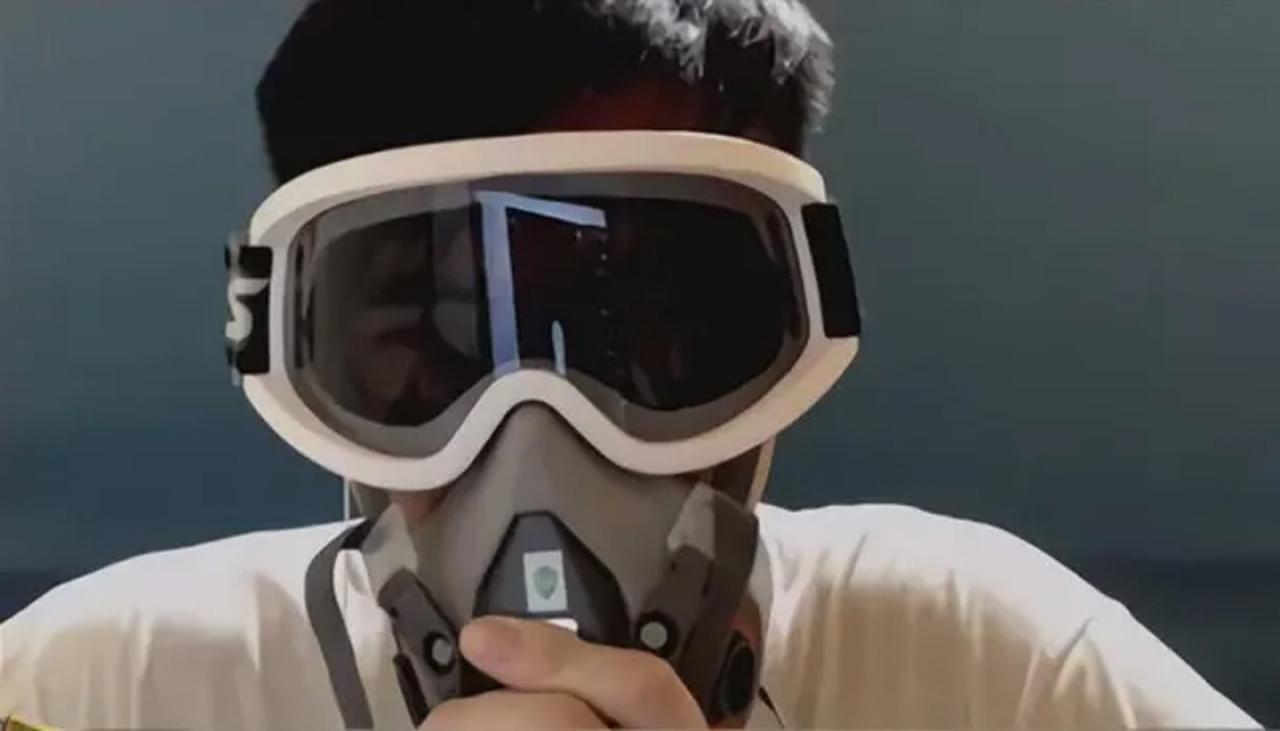 Blitzchung wore a gas mask during his post-game interview in support of the Hong Kong protesters.

No immediate actions were levied against the AU students, except that the stream would not be doing any player interviews for that night.

Following the incident, the tournament organizers had no plans to ban or penalize the AU team, even scheduling them for a match the following week. The AU team responded by forfeiting their season for unequal treatment compared to Blitzchung’s penalties.

Blitzchung was banned on October 6 for his post-game interview in which he donned a gas mask to voice and show support for Hong Kong following the Hearthstone Grandmaster Season 2 event.

His actions resulted in a swift one-year ban from competing in Hearthstone events and forfeiture of prize money earned in the tournament. After heavy backlash, Blizzard reinstated his prize money and reduced the length of his ban to six months.