The months keep flying by as we are seemingly no closer to getting a GTA 6 announcement. As times goes by though, it becomes increasingly likely the next Grand Theft Auto game will be exclusive to next gen consoles – we discuss why that’s a good thing.

The reveals of the Sony and Microsoft’s next gen consoles, or thereby lack of, have been highly publicized. A lot of details surrounding the next gen consoles remain shrouded in mystery, but what we do know about them is plenty to get excited about.

Microsoft have announced their currently-named Project Scarlett console, while Sony have revealed a next gen device, along with some specs, but haven’t yet named it the presumed to be PS5. The new Xbox has a release date of “Holidays 2020” and the PlayStation 5 is expected to be similar. 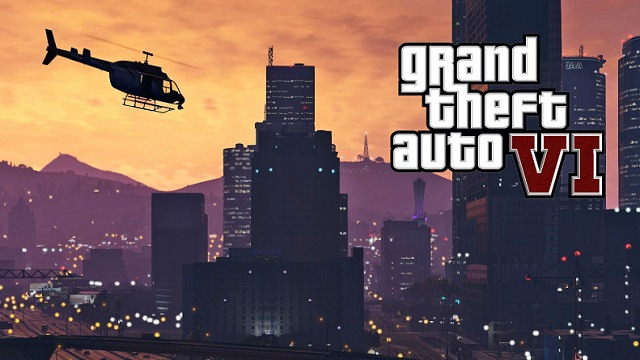 At this point it’s incredibly unlikely Grand Theft Auto 6 will be released before this date. This means, for gamers who have no intention of upgrading anytime soon, there’s a chance GTA 6 will be released on both generations. Hopefully it isn’t though…

Several leaks have surfaced throughout 2019, potentially revealing GTA 6 details from the storyline and the map. One such leak has said Grand Theft Auto 6 will be a compilation of the game’s previous locations.

That’s right, Liberty City, Vice City, Los Santos – and possibly more – all in the same map. This doesn’t come without its troubles though, and this comes in the form of needing powerful hardware to run the game.

Understandably, there will be large stretches of highway between cities and this, along with the cities themselves, will need a lot of memory to render them. This is something current generation consoles struggle within much smaller maps but something the PS5 and new Xbox should be capable of.

This one reason why we should want it on next gen consoles only as the current generation would have to make huge sacrifices in map size and/or loading times. 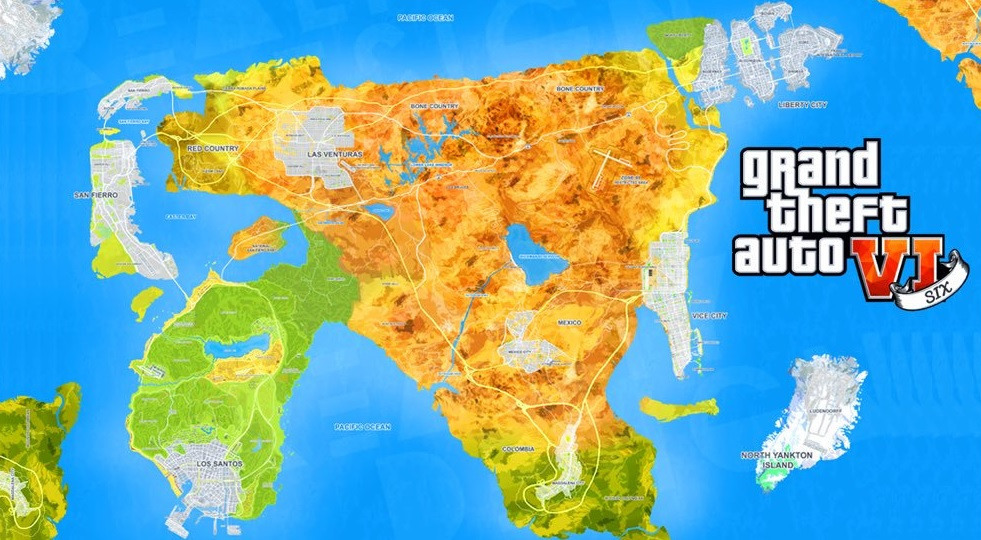 The graphics it deserves

GTA 6 is already one of the most hyped games in history and we can only hope the release matches the hype. It would be a travesty if as anticipated as the new GTA didn’t play in at least a 4K and 60 FPS.

While 4K is a bridge too far for current consoles, a lot of PC gamers can already enjoy games at the 4K resolution of 3840 by 2160 pixels. This is a luxury that has been rarely granted to console players, which is once again due to hardware restrictions.

An exclusive release on the ‘PS5’ and Project Scarlett consoles would all guarantee it runs at the visual fidelity and smoothness it deserves.

Whether we want to acknowledge it or not, companies within the gaming industry primarily exist to make money. New consoles wouldn’t be made unless they are going to be profitable.

There’s a good argument that GTA 6 releasing exclusively for the next generation of consoles will give their sales a significant boost. There will be plenty of gamers on the fence as to whether they will buy it and Grand Theft Auto 6 is as good a game as any to tip them over the edge.

While this is unlikely the primary motivation, as it is clearly a game like GTA needs processing and memory power behind it, it may contribute to the eventual decision. Irrespective of the speculation, it does appear GTA 6 will indeed be released on next gen consoles only.