A new set of leaks has surfaced online about the next installment of the popular Grand Theft Auto franchise, going into detail about a variety of aspects about the game.

There has been a lot of speculation about the next GTA game, which most are referring to as GTA 6, although developers Rockstar Games haven’t officially confirmed or announced anything about the game.

The latest addition to the rumor mill is a set of leaks published on Reddit by user ‘JackOLantern1982,’ who posted a series of details about specific features of the game.

In his post, the user claims that the information was given to him by two “reliable” friends, who have worked for prestigious gaming news outlets that include Kotaku and PC Game.

In a comment he elaborated on the relationship when someone questioned him: “Friends, as in we went to the same college and university together before he moved to Edinburgh for his career. We stay in touch through calls and discord etc. Play games every now and then.”

He also claims that another one of his friends, who works for Rockstar, neither confirmed nor denied the intel, which he believes is a telling sign since that friend apparently always shoots down information when it is false.

You can find a breakdown of the important points from the leak below, including the full list as it was published on Reddit. 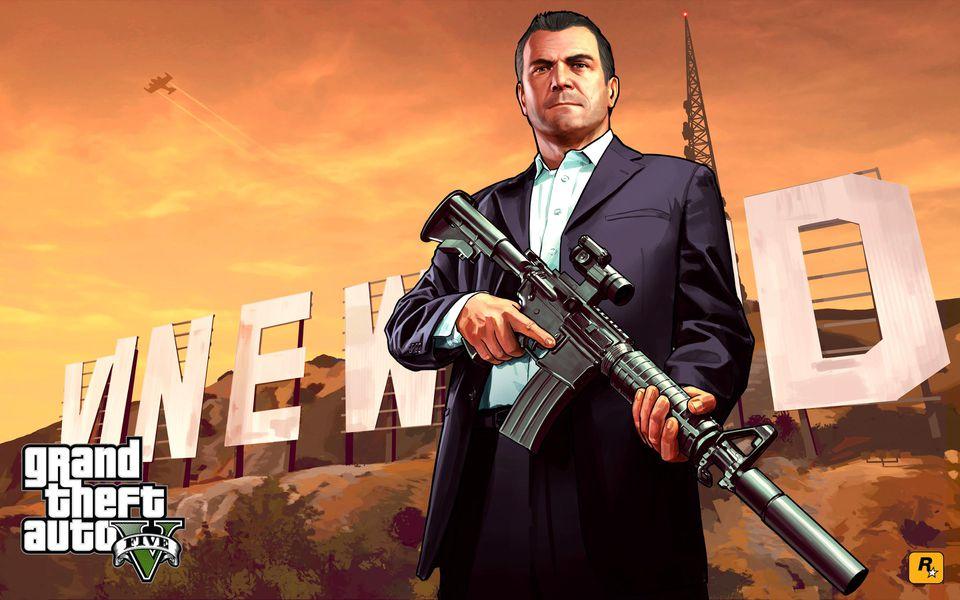 GTA V has been the most recent installment in the popular series, despite being released back in 2013.

According to the leaks, the next GTA story will take place in the 1970s-80s, primarily based in the iconic Vice City and a new fictional location based in Rio de Janeiro, Brazil.

The game has apparently been influenced heavily by the popular Netflix show Narcos, which focuses on the cocaine empires of notorious drug kingpin Pablo Escobar and other major players in Central and South America.

The building of a drug empire will be mechanically similar to Vice City Stories, but on a much bigger scale, apparently 10 times the size of GTA Online.

The story will apparently be laid out in chapters, like Rockstar’s Red Dead Redemption 2, so expect a different feel to it than in previous GTA games. 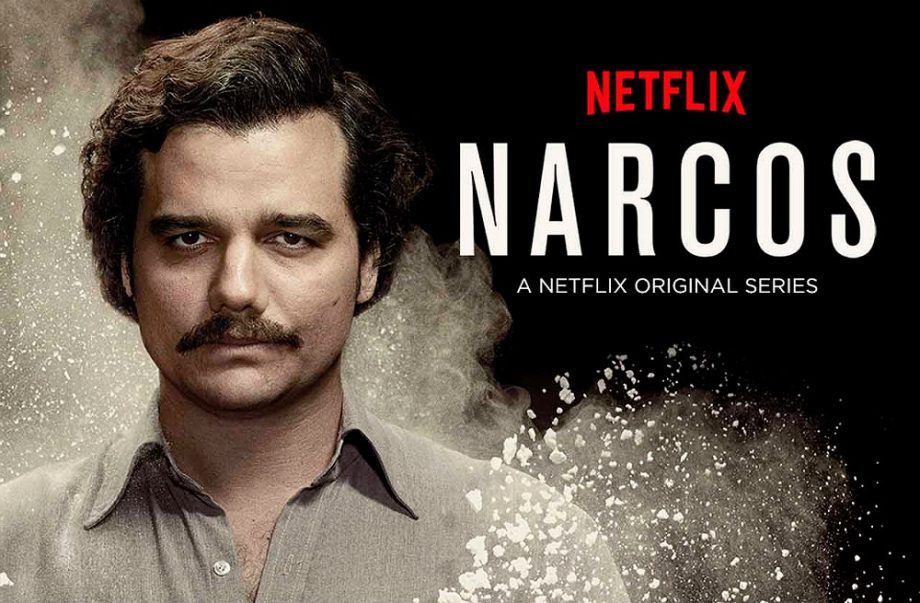 The next GTA story has apparently been shaped heavily by the popular show Narcos.

Unlike GTA V, the next game will feature only one playable main character – a male “drug lord wannabe” named Ricardo, who’s also been mentioned in previous GTA 6 leaks as well.

As Ricardo, players will start off a low-level cog smuggling cocaine, before new connections with powerful people open doors for much more lucrative opportunities.

As for other characters, one named Kacey will apparently play an important part of the narrative, along with a young version of GTA V’s Martin Madrazo, for whom Ricardo will do some work that involves hits on other gangs. 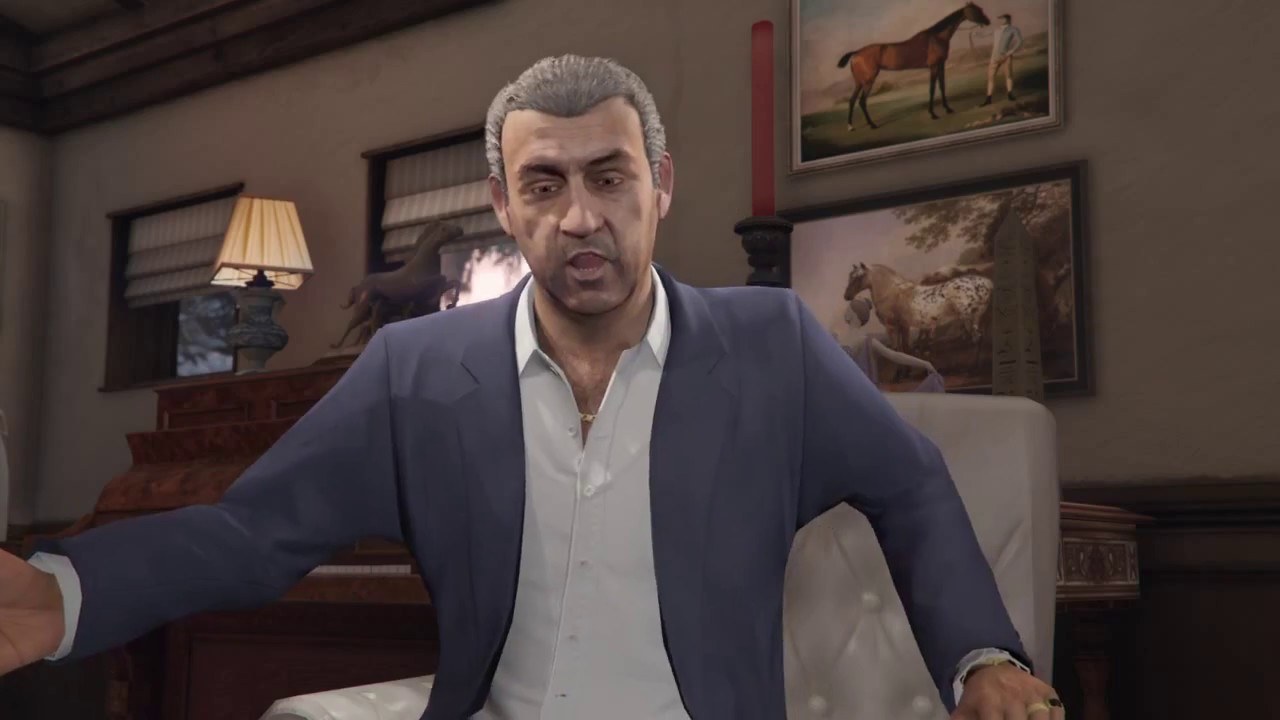 Martin Madrazo, a main character in GTA V, will reportedly feature in the new story, albeit several decades younger.

A 1970s-80s GTA would be very different from what was initially expected. It would be a bold play from Rockstar Games as opposed to going with the tried and testing strategy of a modern day setting.

However, the leak does state that there will be eras in the game. This means Rockstar could incorporate the 1970s-80s era for say Vice City, continue into the 1990s for Liberty City and then possibly end up in Los Santos for the modern day – should another previous leak be believed.

The full list of leaked details can be found below, as it was posted on Reddit. Keep in mind that the game is still likely a while away from being released, meaning that some, or even most of the information below is subject to change.

I have two friends who are very reliable and have worked for places such as Kotaku and PC Gamer. They relayed this information to me. I also have a very dear friend who works for Rockstar, he won’t confirm the details, but he won’t deny them either. Normally, if something is not true, he’ll flat out deny, but here he just laughed and said “you know I can’t talk about that stuff bro” sooooooo 🙂 I think we’re gold boys!

Have any questions, try asking. But I might not have the answers sadly.