Massive numbers of reports are filing in on July 23 that the Grand Theft Auto Online servers have severely lagged or completely stalled out for PlayStation 4, Xbox One and PC players around the world.

The timing of the GTA down debacle couldn’t have come at a more problematic time as the game has been seeing a resurgence in its player base, in part due to popular role-playing servers and the like.

Speaking of, it’s not uncommon for there to be a stall in services with big content releases either as players bombard the servers trying to update or experience the offerings as quickly as possible. 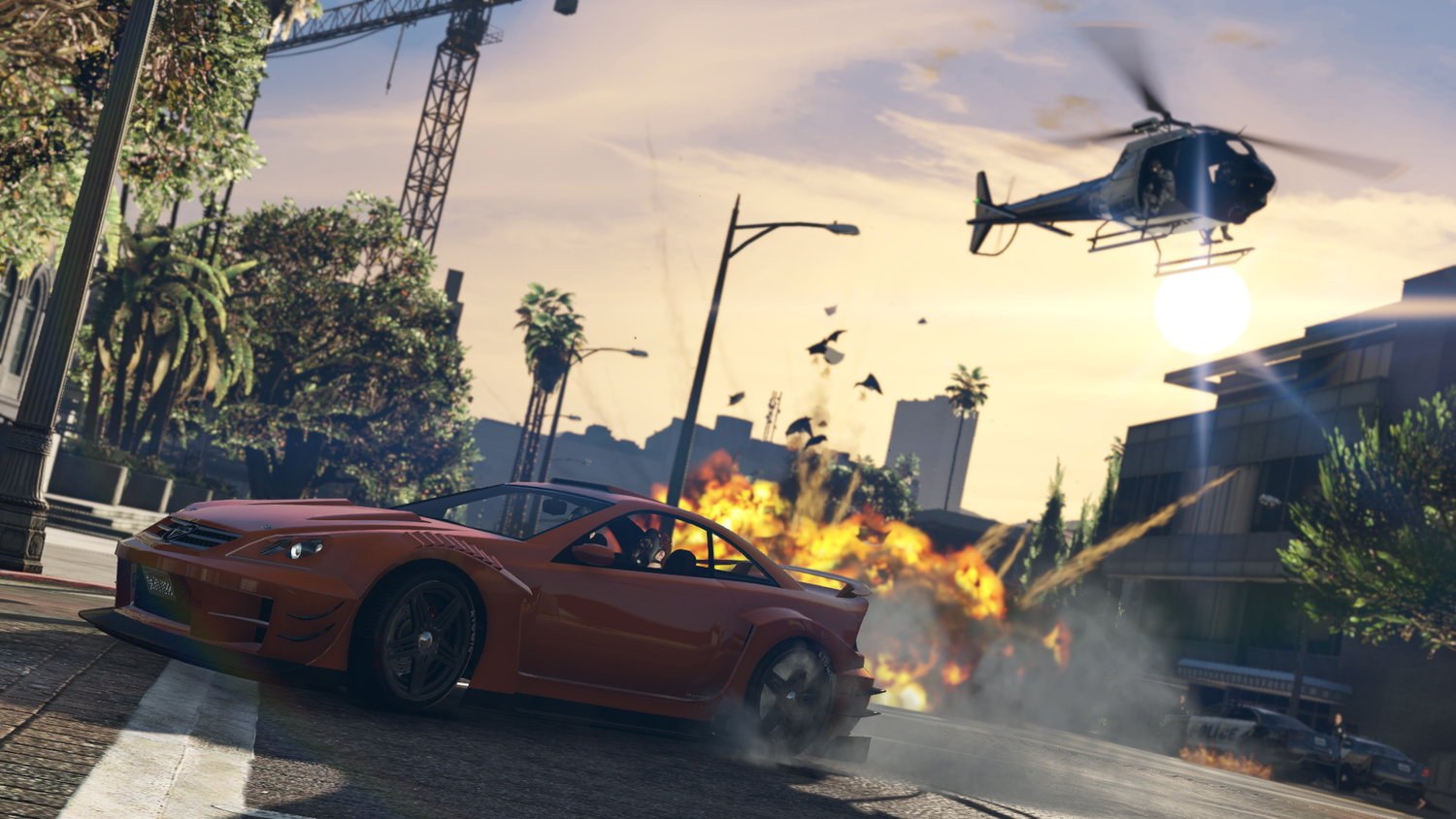 It seems the GTA servers have taken a hit as players are reporting outages.

Though outage data shows that the affected player base are mainly focused in the EU and US, with more worldwide reports flooding in. Down detectors around the net seem to be showing people having a problem connecting to ghost lobbies and shortly being kicked out.

Moreover, some Grand Theft Auto players trying to drop into a lobby are being met with notices saying that the cloud servers are down, which may be why large amounts of reports are coming from various parts of the world.

If it is a problem with the cloud servers, then players shouldn’t have to worry about adjusting anything on their side of the connection to the game. 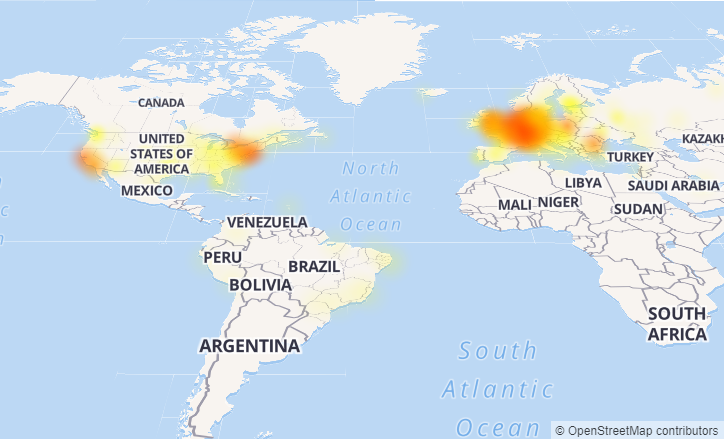 The hotspots so far for GTA down outages.
[ad name=”article3″]

Even as frustrations can build with unexpected outages of this type, it’s best to just wait it out unless a different error code starts filing in.

While it isn’t the first time the GTA servers have gone down, Rockstar Games typically have them up and running pretty quick so players shouldn’t have to hold out for long.

It looks like the GTA Online services were back up and running to optimal capacity for the June 24 issues, but new reports are signalling that PC players are having trouble connecting.

Previously PlayStation 3 players were having more than a few stalls themselves, but according to reports there are issues now being presented for other platforms. 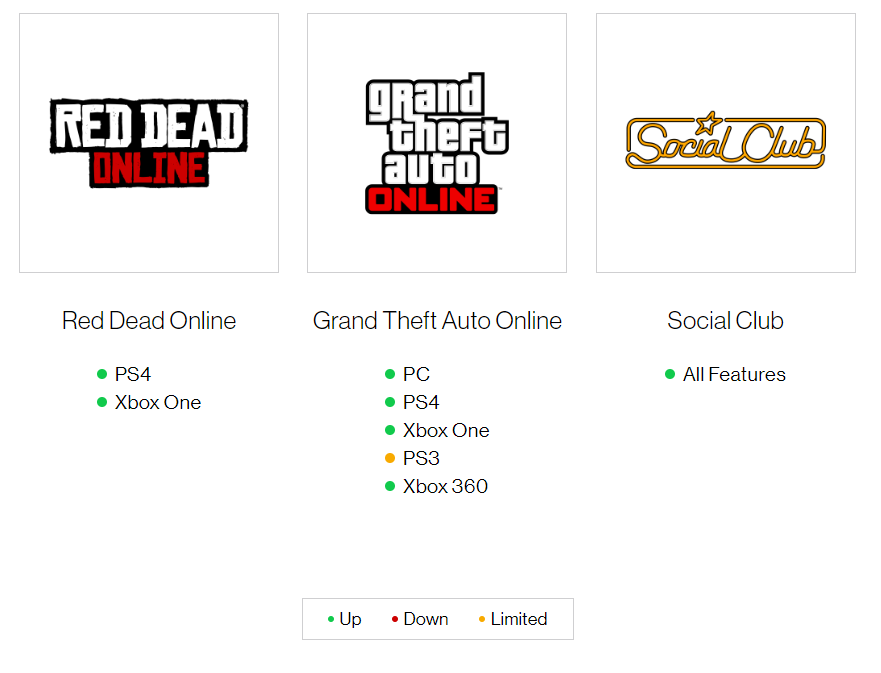 The aftermath of June 24th’s issues might be coming back for some.
[ad name=”article5″]

Previously, players were filing in saying that there were problems staying connected to lobbies or were joining empty lobbies just to be disconnected themselves soon after.