How to get GTA San Andreas for free - Dexerto
GTA

How to get GTA San Andreas for free

Grand Theft Auto: San Andreas has been around for 15 years, and in a special promotion, players will be able to pick up the iconic Rockstar game for free.

Grand Theft Auto has been an incredibly popular franchise ever since it was released in 1997, and new titles are still coming out to this day. GTA San Andreas is often celebrated as one of the best releases in the series, winning multiple Game of the Year awards back in 2004.

To celebrate the game’s 15th birthday soon, as well as the launch of the Rockstar Games Launcher, the developer is giving away one title from the iconic franchise for free.

Getting GTA San Andreas for free

Getting Grand Theft Auto: San Andreas for free is very straight forward. All you have to do is download the Rockstar Games Launcher from the official website, and create a Social Club account.

Once you launch the program, you’ll see the copy of GTA San Andreas in your library. Claim it from there, and it’ll be permanently added into your library, no strings attached.

What is the Rockstar Games Launcher?

Rockstar are the latest company to try and jump in on the games launcher market. While Steam has held a monopoly on the sector for almost a decade, Ubisoft’s Uplay, Epic Games’ Launcher, EA’s Origin, and GOG Galaxy have tried to overthrow Valve’s creation.

The licencing of launcher-exclusive games, adding free games into player’s libraries, and adding new community features that Steam lacks have been major draw cards for players to download these clients.

You will be able to get your free copy of GTA San Andreas on the Rockstar Games Launcher.
[ad name=”article4″]

However, it hasn’t come without scrutiny, as the community doesn’t yet seem ready to let Steam go. Many players have criticized Epic’s aggressive tactics in getting games like Borderlands 3 to launch off their platform months before Steam or anyone else.

The initial reception to Rockstar’s entry into the space has been negative, as some people think there’s already enough launchers around.

However, it has piqued the community’s interest in a possible Red Dead Redemption 2 PC port, which might become a Rockstar Games Launcher exclusive if it does end up coming. 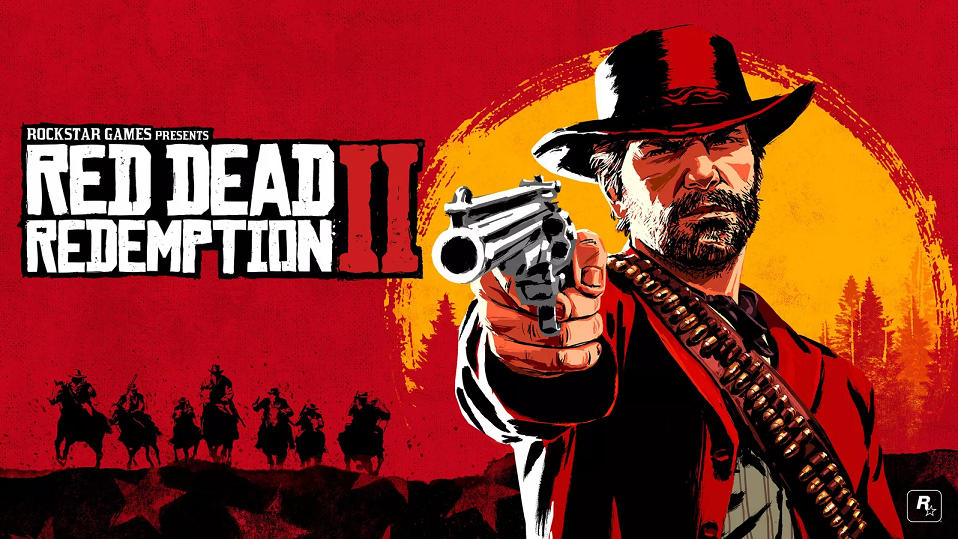 Rockstar Games Launcher could be home to a Red Dead Redemption 2 port in the future.
[ad name=”article5″]

Regardless of whether you want to use the launcher or not, a free game is a free game. When it’s a game as nostalgic as GTA San Andreas, it might be worth picking up on the launcher while the offer still lasts so you can relive the days gone by.