Rockstar Games have added a whole host of fresh content to GTA Online for the August 22 content update and there’s a lot to get through.

The game’s developers add new things for players to take a look at on a weekly basis and the latest patch marks the addition of the Vulcar Nebula Turbo Sports Classic vehicle and the Lucky Wheel grand prize at the Diamond Casino and Resort has been rotated, but it’s not all about cars.

Twitch Prime members will be delighted to know that there are even more perks to their membership too, so let’s take a look at everything that’s been added to GTA Online.

There has been a new set of wheels added to the Southern San Andreas Super Autos collection and it’s available to buy for $797,000.

If you’re looking for something that appears to be an ordinary sedan at first glance but packs a punch, this turbo-charged 70’s inspired whip might be the one for you. 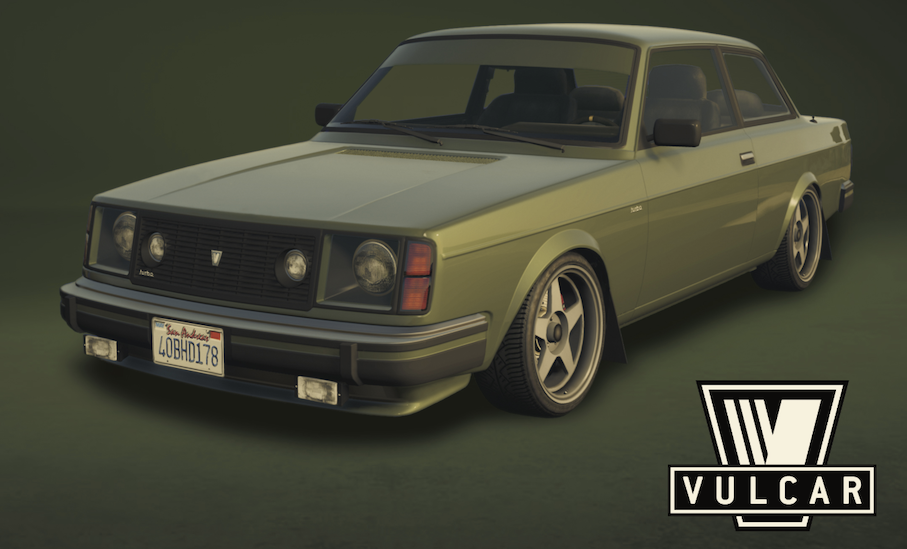 Every week since the GTA Online casino opened its doors on July 23, Rockstar Games have made sure a brand new vehicle has featured on the podium, ready to be won on the Lucky Wheel, and this week is no different.

The Benefactor Schlagen GT will cost a pretty penny in GTA Online, but you could get it for free.

With every player being handed one free spin of the game per day, there’s a chance you could be driving home in a brand new Benefactor Schlagen GT some day soon.

If you want a chance to win it, though, you’ll have to act fast as it’s only going to be inside the casino between August 22-28 until its removed. If you would like to just buy it anyway, the car is available at Legendary Motorsport for $1.3 million.

Double your GTA cash and RP

GTA Online players have been handed a chance to double their cash and reputation in-game. All they have to do is complete a few Race Series missions on either the Scenic Route, Rancho Rivalry or Grapeseed Circuits. 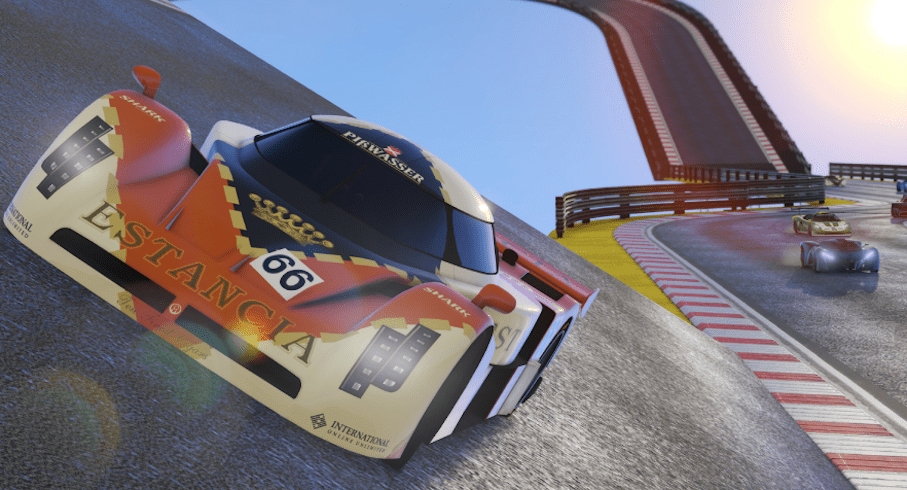 There might not be a better time to complete GTA Online Race Series missions.

If you have never completed Race Series objectives before, head over to the Quick Job screen on your in-game mobile phone and load them up. With double payouts in the offing, the mode should be packed with people following the update.

Just by signing into the the game within the week of August 22-28, players will be handed two brand new t-shirts for their character to wear. 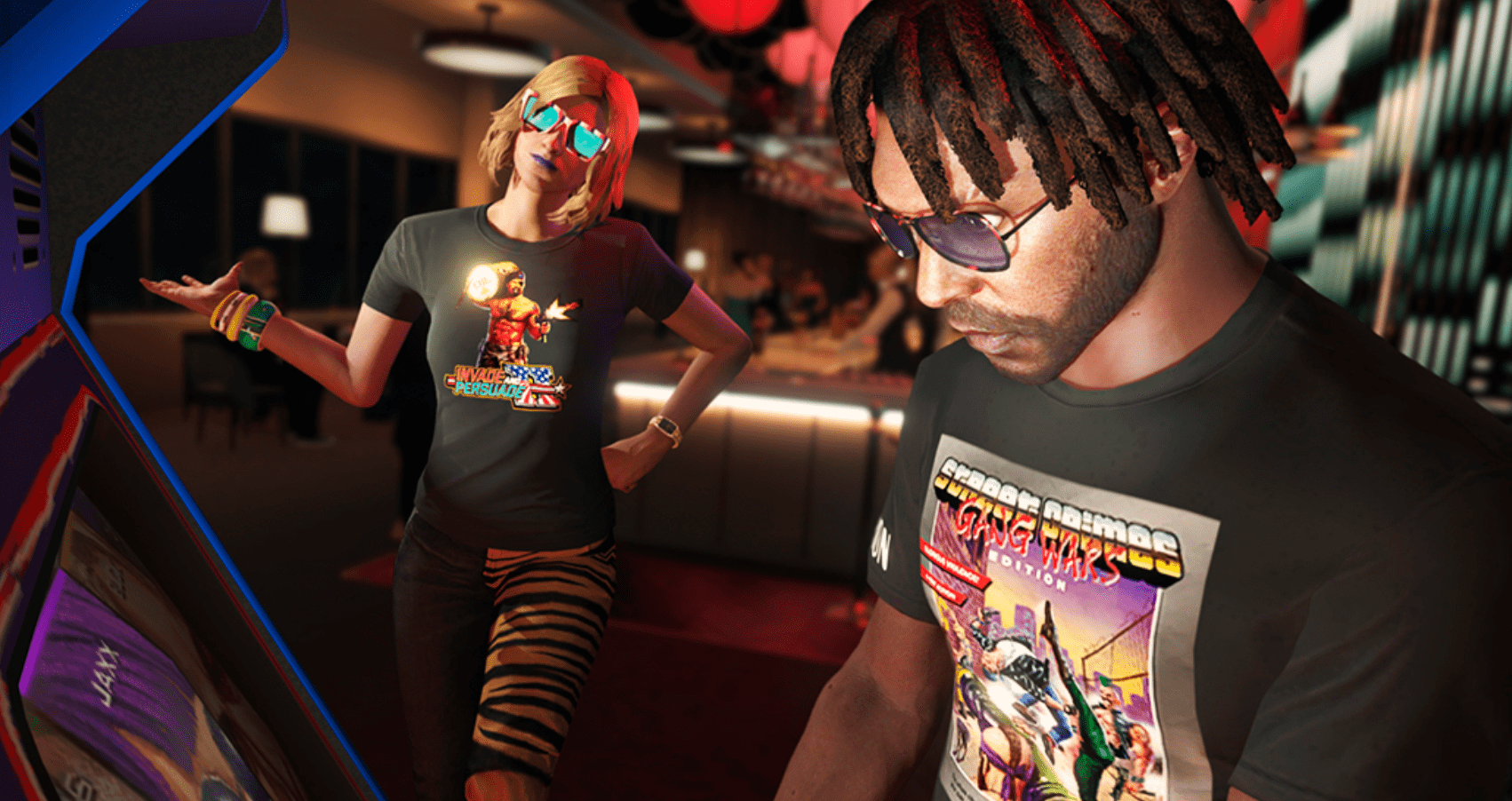 Sign into GTA Online to receive your own free Street Crimes Box Art and Invade and Persuade Invader Tee﻿s.

There are some Twitch Prime rewards included in the August 22 update and even some discounts for those who aren’t members.

“As part of our ongoing partnership, Twitch Prime members who linked their Twitch and Rockstar Social Club accounts will receive a whopping 75% off the Pfister Neon and the Pegassi Reaper,” the patch notes state.

All GTA Online players will also have a number of prices slashed for penthouse amenities, aircrafts, and supercars, all of which are stated in the list below. 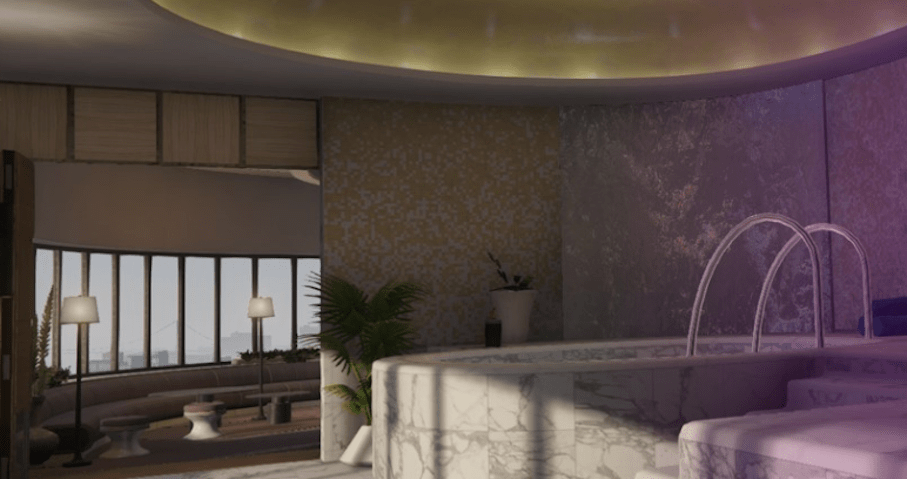 Looking for penthouse upgrades? Now might be the best time to make your move.

Twitch Prime members will once again have an extra 10% knocked off all of those prices. If you’re one to count your dollars, too, you will certainly enjoy the casino bar this week as all drinks are on the house.

There’s actually an easter egg at the casino that not every GTA player will be aware of. If you would like more information on that, check out our guide on how to unlock it with just a bottle of whiskey.