Rockstar Games have dropped another weekly update for GTA Online, giving fans the chance to get their hands on some new vehicles, bonus rewards for missions, as well as some Twitch Prime loot.

Most recently, they unveiled a brand new vehicle, while also allowing fans to get their hands on some free cosmetics and some bonuses for going racing through the mountains. However, in their latest update, they’ve followed up with a similar round of content.

So, let’s take a look at everything in the September 19 update. 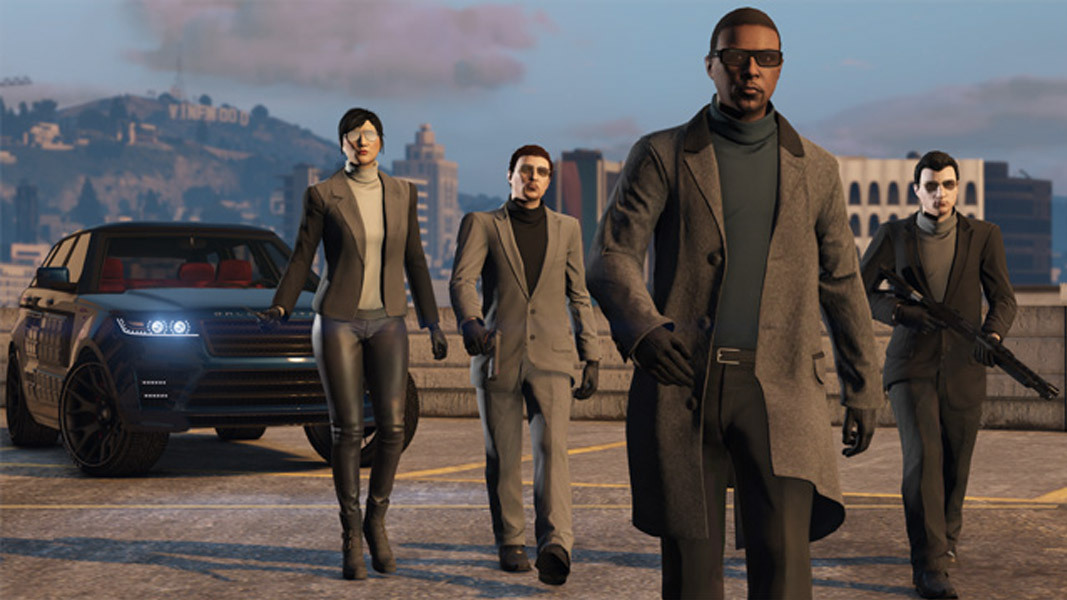 The Übermacht Zion Classic is out now, and players can get their hands on the classically-inspired vehicle from San Andreas Super Autos.

It may not be the flashy Benefactor Krieger or match the speeds of the Ocelot XA-21, but it’ll certainly turn heads. Plus, if you’re a fan of classic cars, why wouldn’t you want to own this one? It’ll cost you $812,000 in-game, but it’ll be worth every penny.

Jumping into a session of GTA Online before September 25 will also land you an Übermacht t-shirt, so you can show off your love for the car manufacturer. 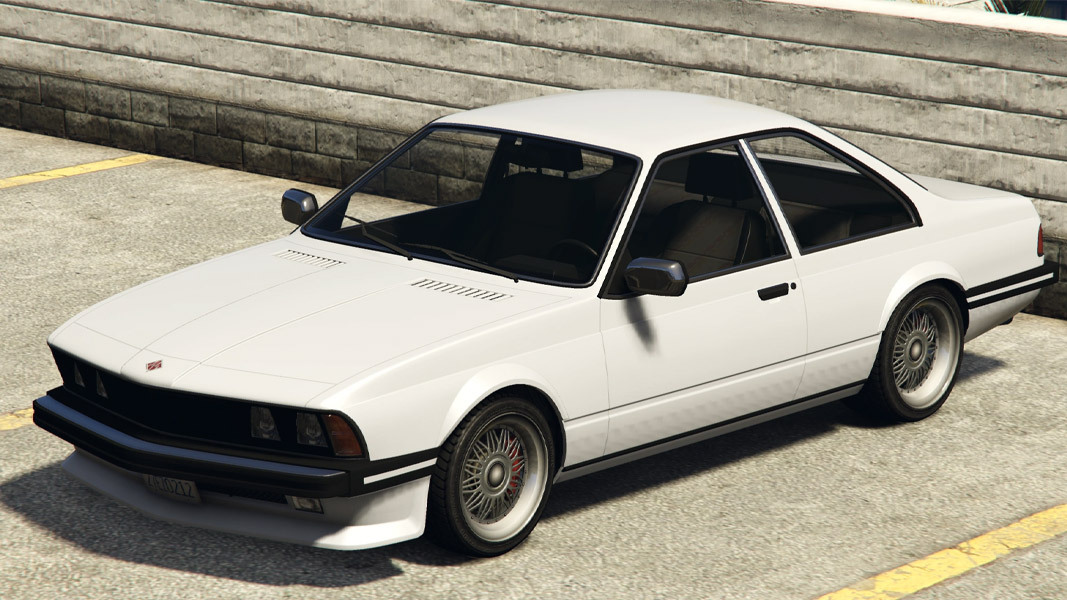 If you do decide to fork out for the new vehicle and you can choose to use it in races, you’ll grab double rewards for the rest of the week through the Pink Race Series blip on the map.

Yet, that’s not where the double rewards end. Anyone who takes on the difficult Casino or VIP work will be given double cash and RP. However, where they differ, is that completing Casino Work will also drop bonus casino chips, and VIP Work will offer associates double salary while they are under a CEO.

Anyone who heads to the Diamon Casino and Resort will notice that the podium vehicle has now changed too.

Players who take a spin on the lucky wheel have the chance to win a free Enus Stafford. The car may have been available in-game since the After Hours update in July 2018, but it never hurts to save over $1,200,000 million by getting some luck on the Lucky Wheel. 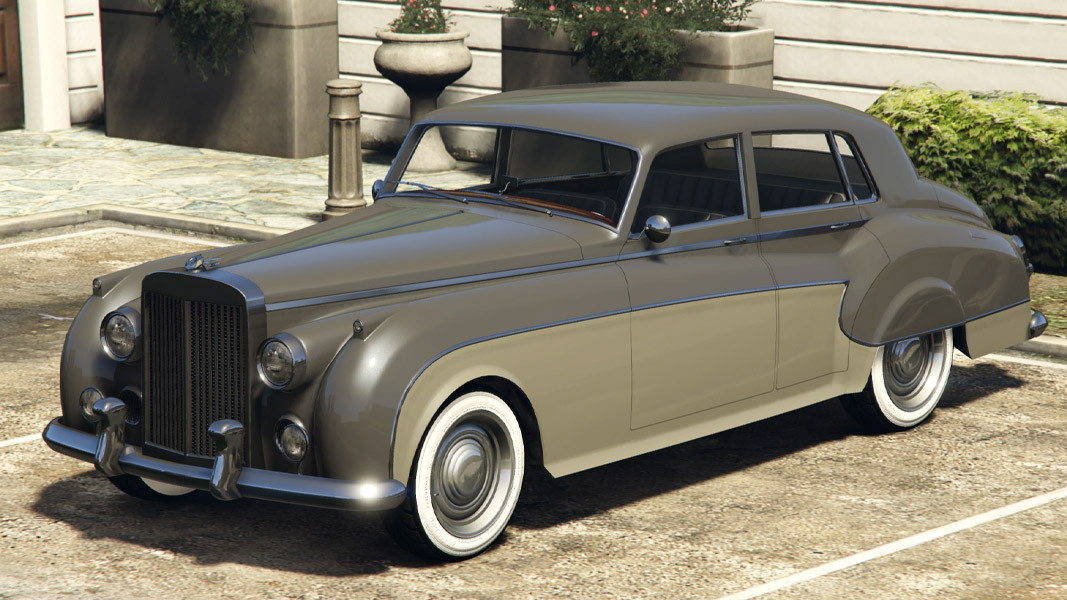 The Enus Stafford is now up for grabs at the GTA Online Casino.
[ad name=”article5″]

GTA Online players who continue to have their Twitch Prime account linked to their Rockstar Social Club name are also continuing to be rewarded.

Until September 25, when a new update should roll out, eligible players can take a 40% discount off the Progen Emerus, and a 60% cut off the Ocelot XA-21. That’s not all, though, as they’ll also be granted an additional 10% off the list of discounts listed below.

The discounts that GTA Online players can get their hands on with this update, again, come in the form of vehicles and consist of:

So, that’s everything you need to know about the GTA Online update for September 19. It’s not one that’ll benefit all players, but those with the cash can certainly splash out and regain that wealth by jumping into work on their previous investments.